The first model which is likely to be based on the Activa will launch by March 2024.
By Sidharth Nambiar Honda Motorcycle and Scooter India (HMSI) will launch 2 electric two-wheelers, one my March 2024, and the timeline for the other scooter is not confirmed yet. Speaking to the media after the launch of the Active H-Smart, Atushi Ogata, President, CEO and MD, Honda Motorcycle and Scooter India (HMSI) announced on Monday that the company will release its first electric 2-wheeler by March 2024. The vehicle is likely to be based on the Activa, which is its most successful product. This news was shared during the launch of the new Activa H-Smart scooter featuring keyless start function.

Ogata stated that the reason HMSI is late to join the EV race was because they were focused on maintaining their market share in the ICE 2-wheeler market where it is currently the second largest manufacturer. He also stated that the upcoming 2-wheeler would be designed specifically to be on par with the Indian market and could also be exported to other countries according to demand. The company will also make investments to localise production of parts along with electric components in order to minimise costs of the new products.

The company currently has 6.000 touch points across the country, where it plans to incorporate charging stations and battery swapping facilities in order to better serve their new customers. Honda 2Wheeler will be one of the later entrants in the electric two-wheeler space, but given its position as the market leader in the ICE scooter space and it being the second-largest two-wheeler brand in India in terms of sales, HMSI is likely to aim big in the EV segment. 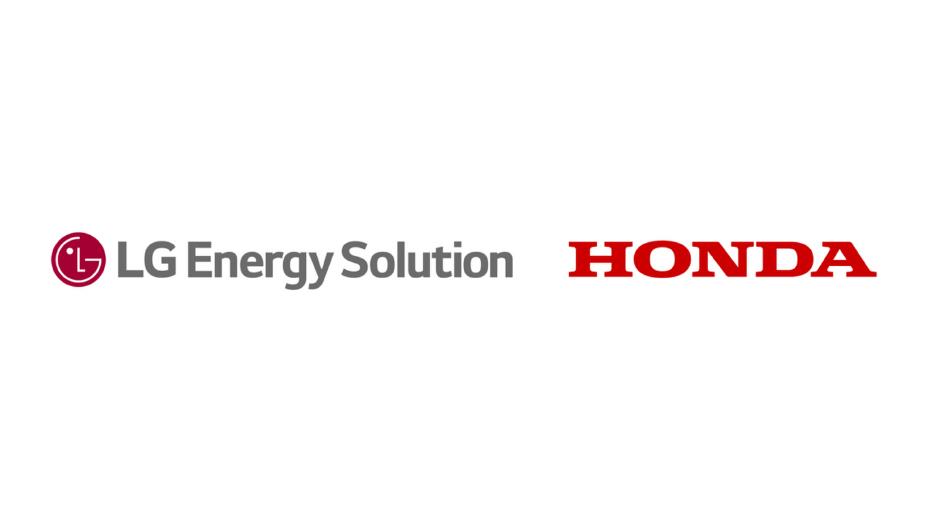 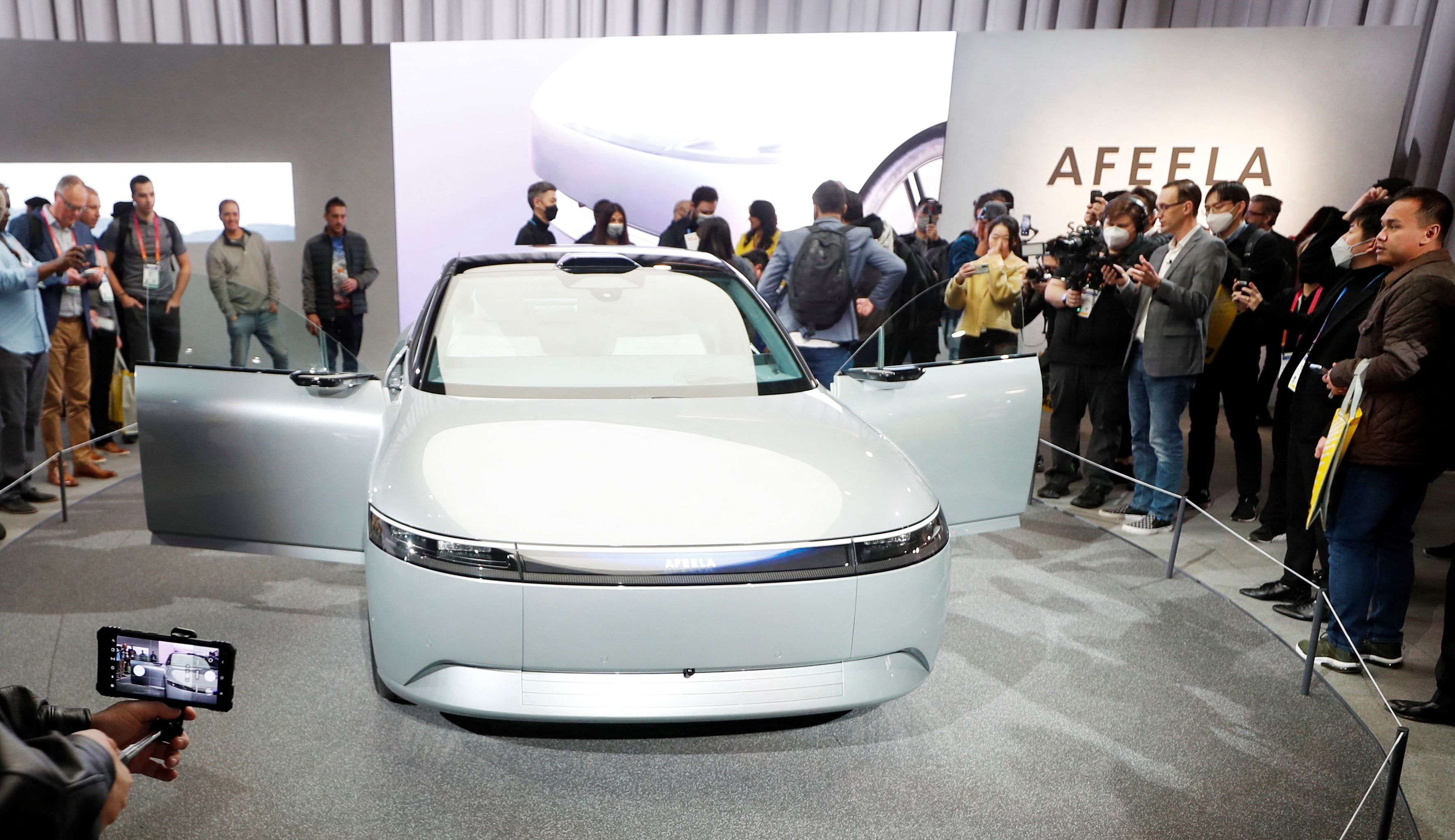 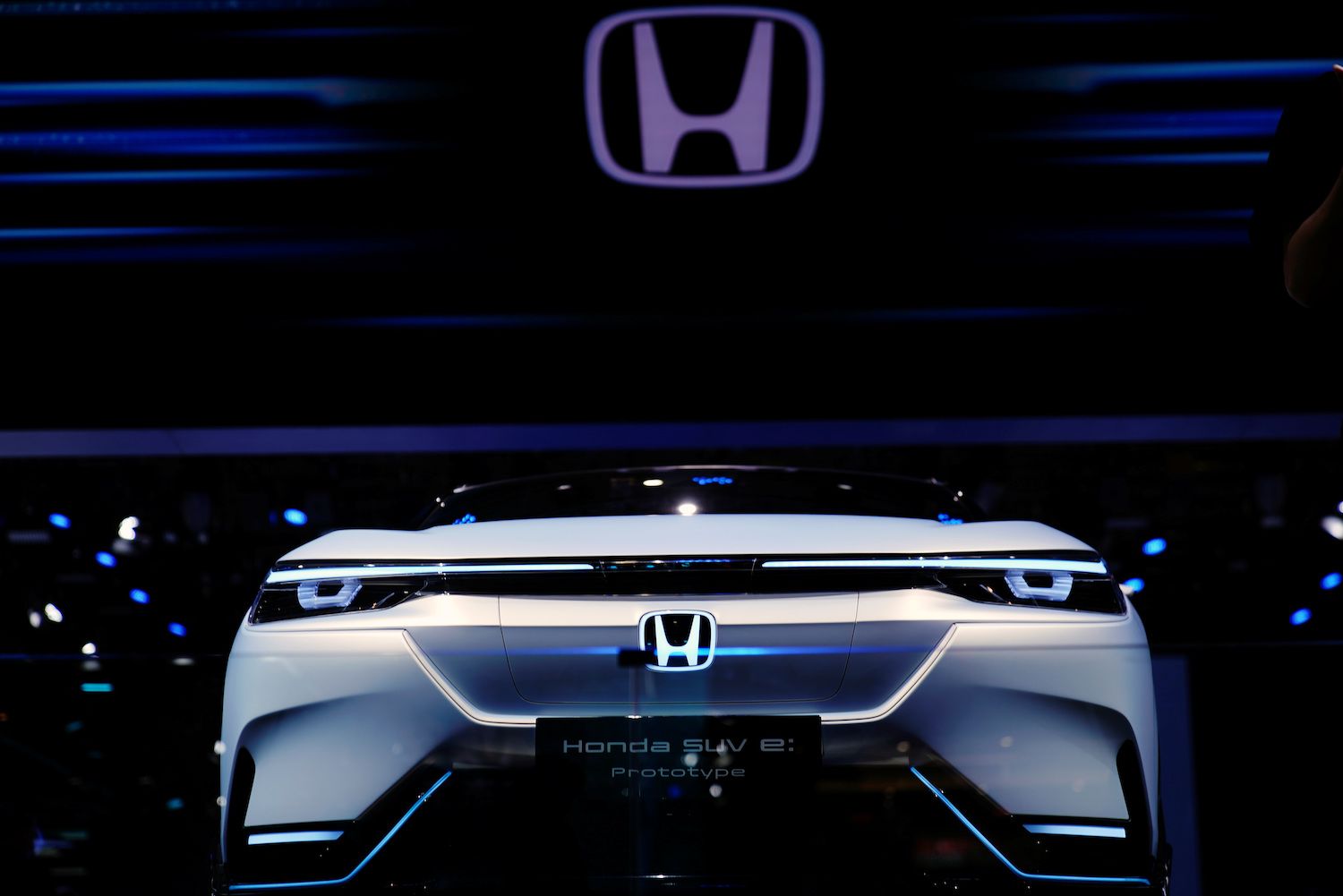 China's CATL To Provide EV Batteries For Honda Starting In 2024

China's CATL To Provide EV Batteries For Honda Starting In 2024