The new IndianOil XP100 is the highest rated fuel available in the country at 100 RON and will be available at select outlets across 10 cities under Phase 1. 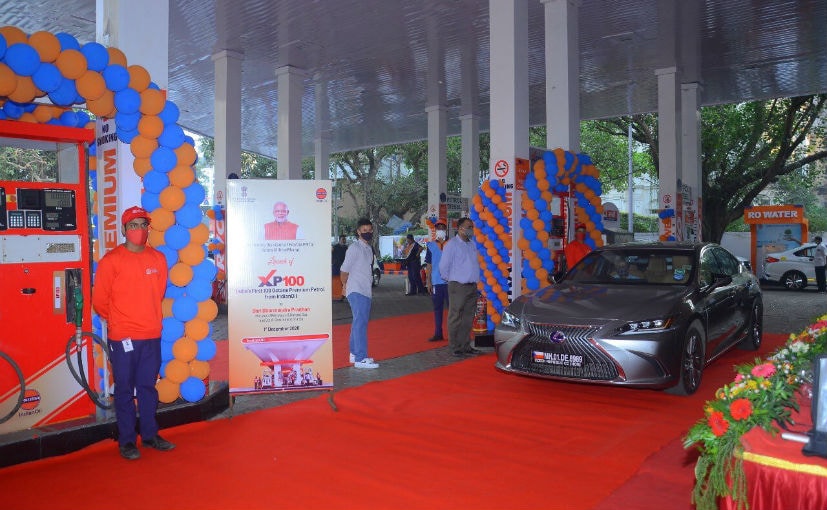 IndianOil Corporation Limited (IOCL) has launched the country's first-ever 100 Octane petrol called XP100, specifically for premium cars and motorcycles. So far, the highest octane fuel available in India was 99 RON provided by Hindustan Petroleum Corporation Limited (HPCL). However, the new XP100 is a step higher in terms of fuel quality is priced accordingly as well at ₹ 160 per litre in Delhi. Compared to regular petrol, that's a premium of about ₹ 77 over the 91 Octane petrol available in Delhi-NCR.

XP100, India's first 100 Octane rated petrol launched today by IndianOil. A galaxy of high end sports cars and SUVs could be spotted across the country trying to get the first taste of this super premium petrol. pic.twitter.com/NBfWcYDg73

Complimenting IndianOil, Dharmendra Pradhan, Minister of Petroleum & Natural Gas and Steel, said, "With this fuel, India has joined the league of select countries worldwide where petrol with 100 or higher Octane number is sold. Launch of world-class products such as XP100 prove that we are focussed on providing better energy solutions to all. The fact that these solutions are being deployed with homegrown technology developed by our scientists is a matter of pride."

Speaking at the launch, Shrikant Madhav Vaidya, Chairman, IndianOil, said, "XP100 is an ultra-modern, ultra-premium product designed to thrill your senses. It is the finest grade of petrol to give your vehicle higher power & performance and give you a delightful drive."

The new IndianOil XP100 premium grade petrol is being produced at the company's Mathura refinery using the indigenous OCTAMAX technology developed by IndianOil R&D. A higher octane rating ensures resistance to knock, which is a condition when the fuel auto ignites due to the heat within the engine. A higher octane fuel works particularly well with high compression engines like that on supercars and performance bikes. XP100 will also find utility in different disciplines of racing as well. Not just India, 100 Octane fuel is for a niche market globally as well, according to IndianOil, with the fuel available in six countries including the US and Germany among others. 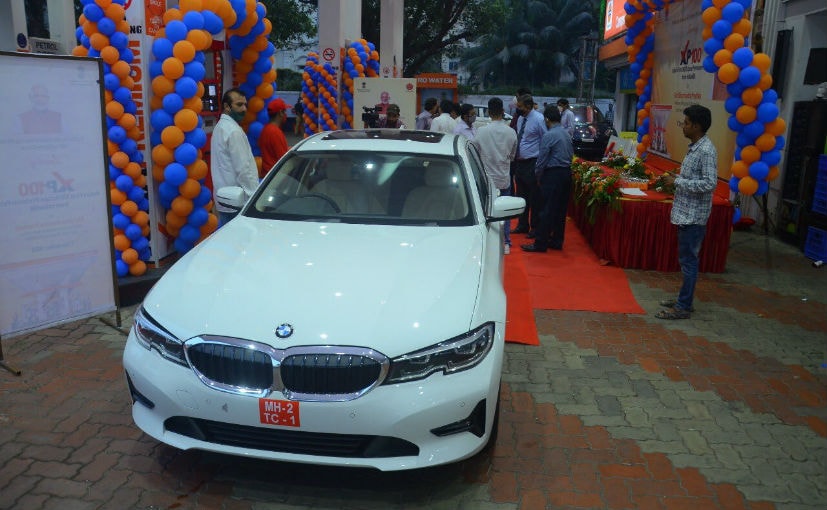 XP100 will work well on high compression engines that power the likes of supercars and performance motorcycles.

The new XP100 will be available with select retailers across 10 cities in Phase 1. This includes Delhi, Gurugram, Noida, Agra, Jaipur, Chandigarh, Mumbai, Ludhiana, Ahmedabad and Pune. The company will expand to cities including Chennai, Bangalore, Hyderabad, Kolkata and Bhubaneswar in the second phase. The company says these cities have been selected based on their aspirational demographics and availability of premium vehicles.