James Hillier won the 2013 Isle of Man Tourist Trophy, and will be the first Isle of Man TT champion to take on the Dakar Rally. 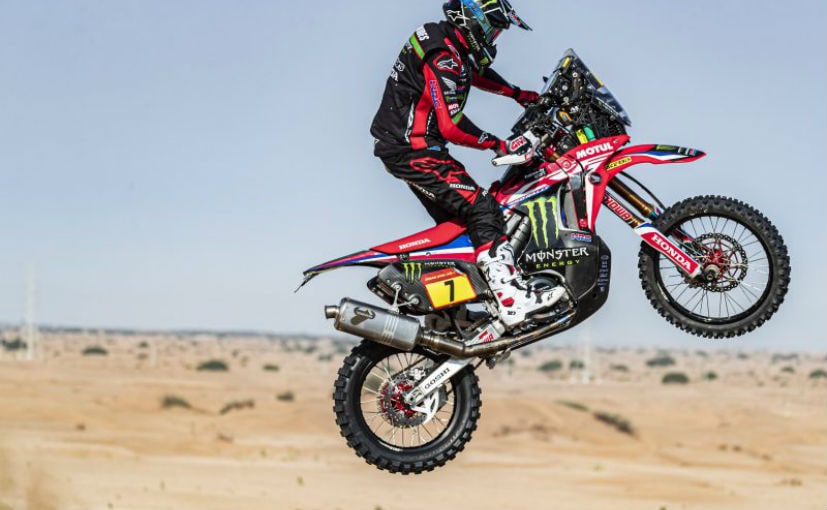 Isle of Man TT winner James Hillier has announced that he and Rich Energy OMG Racing will be competing at the 2022 Dakar Rally in Saudi Arabia. Hillier will be the first Isle of Man TT winner to take on one of motorsport's most difficult rally raid events, the Dakar, which is now held in Saudi Arabia, covering over 800 kiometres of sand dunes. Hillier signed with OMG Racing head of the 2020 season, but with most of road races cancelled due to COVID-19, Hillier has confirmed he will be in the team for 2021 in the hope certain events will get underway next year. In the meantime, he will train for the Dakar Rally by entering the Abu Dhabi Desert Challenge and the Dubai International Baja events, subject to ongoing COVID-19 restrictions. 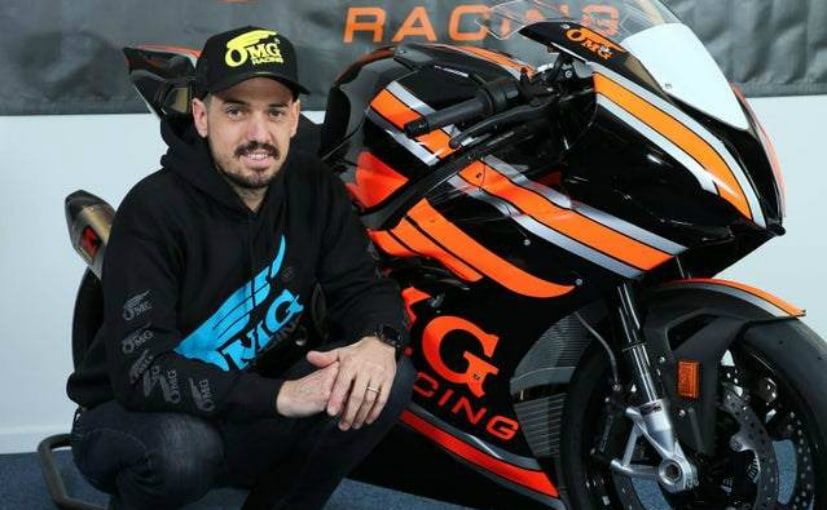 "I'm really pleased to continue with RICH Energy OMG Racing for the 2021 season. Although we weren't able to race the bike this season due to the pandemic, I feel really settled within the team and our testing programme alongside the British Superbike riders at Monteblanco and Jerez went very well," said Hillier.

"We've now got more time to continue developing the bike ahead of next season's racing, to ensure we're right on the pace once things do get underway. Being involved with the Dakar project with RICH Energy OMG Racing is seriously exciting. It's a massive task but I have full faith in the team and can't wait to continue our preparations with some more testing and a few rally events as soon as possible to really settle into this new challenge."

The Dakar Rally first started in 1979 with the initial decades of Rally seeing competitors traverse Paris to Dakar, the capital of Sengal in Africa. In 2009, the rally was shifted to South America owing to terrorist threats in Mauritiana, which prompted the cancellation of the 2008 event. In 2020, the Dakar Rally was moved to Saudi Arabia, although the inaugural event was marred by the death of two competitors. One of the most gruelling and difficult rally raid events of the world, in all, 30 competitors have died during the event, and collisions with local people and even terrorist related events have accounted for a total of 75 deaths since the event was first held in 1979.