John McGuinness Named Member Of The Order Of The British Empire

McGuinness has 23 race wins at the Isle of Man and a total of 46 podium finishes. 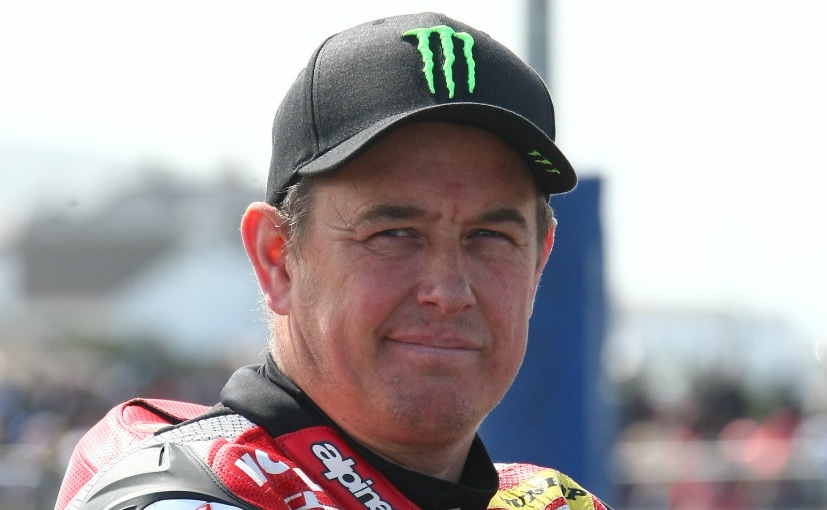 Isle of Man TT legend John McGuinness has been awarded the MBE (Member of the Order of the British Empire) by the Queen of England as part of the New Year's Honours List. The list highlights people of the United Kingdon who have made achievements in different sectors like science, health, education, art and sport. Forty-eight-year-old McGuinnes has been recognised for his "services to motorcycle racing," according to the list. He has competed at the IOMTT since 1996, and won a total of 23 times, just three short of all-time record holder Joey Dunlop.

"Well I'm speechless for once! Unbelievable response from all you guys, amazing! Been reading all the messages it means so much, wish I could reply to you all. Huge thanks to everybody that has made it happen. 30 yrs of racing, now the icing on the cake an MBE," McGuinness said on Twitter. 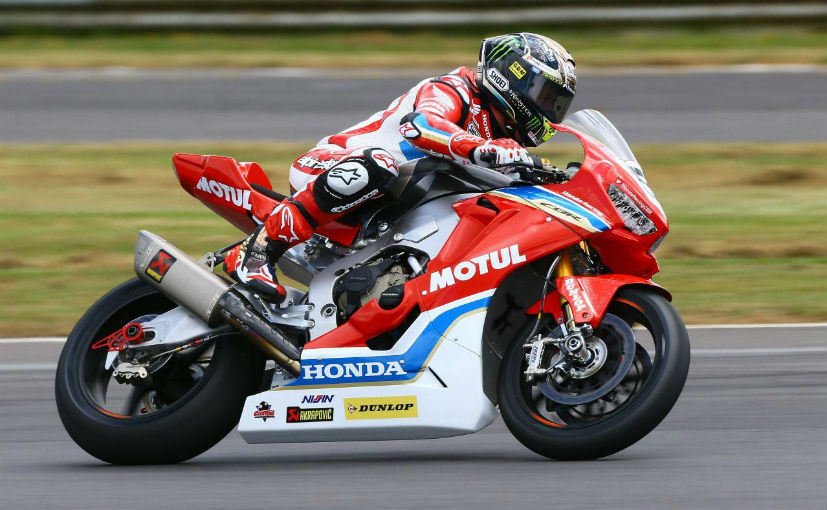 McGuinness achieved his maiden TT victory in 1999 in the Lightweight category, but has enjoyed success across categories, including the Senior TT race. He was due to compete with Kawasaki in 2020 before this year's edition was cancelled due to the COVID-19 pandemic. His last podium finish at the Isle of Man TT was a runner-up finish in the SES TT Zero in 2019, and his last victory at the IOMTT came in the SES TT Zero race in 2015. With the 2021 edition of IOMTT also being cancelled, McGuinness will now have to wait till 2022 to add to his tally of TT wins.

Also Read: At 35, Lewis Hamilton Will Be the 4th Youngest Sportsperson To Be Knighted