The new Maserati Levante Hybrid gets a 2.0-litre, four-cylinder, turbo petrol engine which is coupled with a mild-hybrid setup. 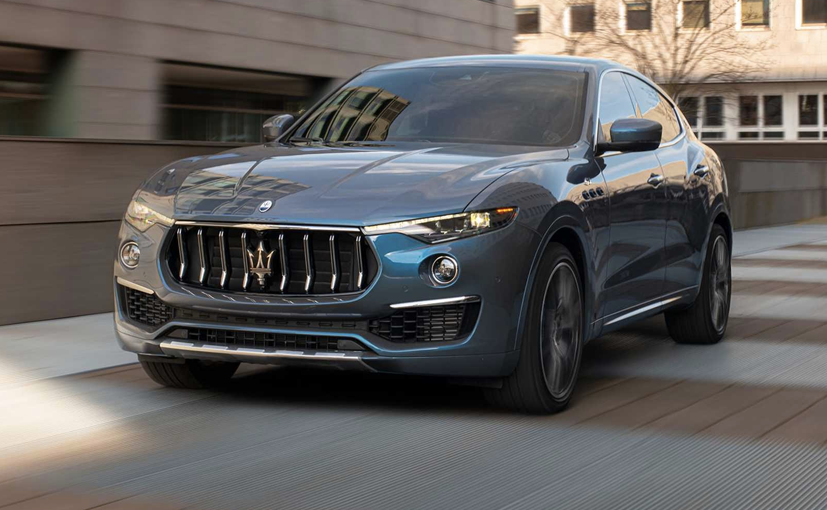 The Ghibli Hybrid was Maserati's stepping stone into the world of electrification and now the Levante Hybrid has joined the range. Maserati has unveiled the new GT Trim of the Maserati Levante as well which looks a bit sportier. Starting with the Hybrid first, it gets a 2.0-litre, four-cylinder, turbo petrol engine which is coupled with a mild-hybrid setup. Just like what we have seen in the Ghibli Hybrid, it puts out 325 bhp at 5,750 rpm and 450 Nm of peak torque, just that it kicks in earlier at 2,250 rpm. In fact, Maserati says that the Levante Hybrid has diesel-like torque at lower revs. 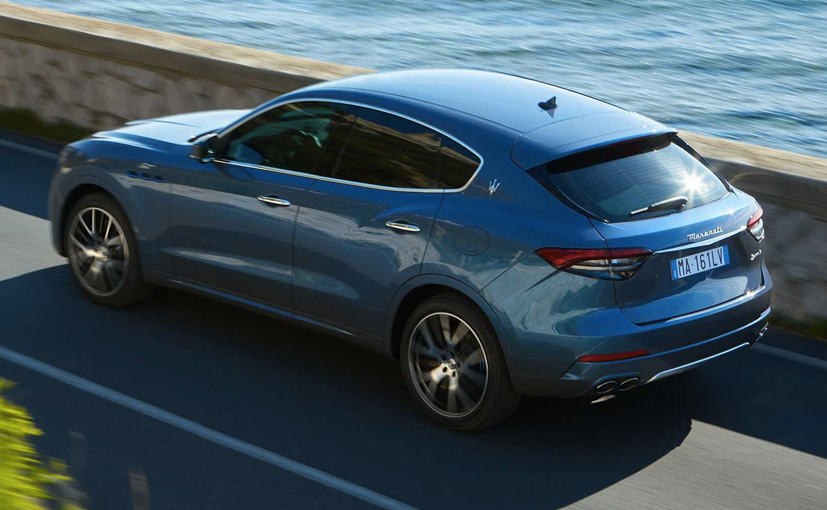 The new Maserati Levante Hybrid clocks triple digit speeds in 6 seconds before hitting its top-speed of 240 kmph. Now it's a bit heavier than the Ghibli Hybrid and so is just 0.3 seconds slower than the sedan which does the same sprint in 5.7 seconds. The Maserati Levante Hybrid tips the scales at 2090 kg and remember it is a mild hybrid and not a plug-in hybrid (PHEV), which would've made it even heavier. It is also equipped with all-wheel drive, air suspension, and a mechanical limited-slip differential at the rear as standard equipment, the Maserati Levante Hybrid scores when it comes to on-road dynamics while cutting fuel consumption by 16 per cent. Its weight has been distributed evenly between the two axles after mounting the hybrid-related battery at the rear. 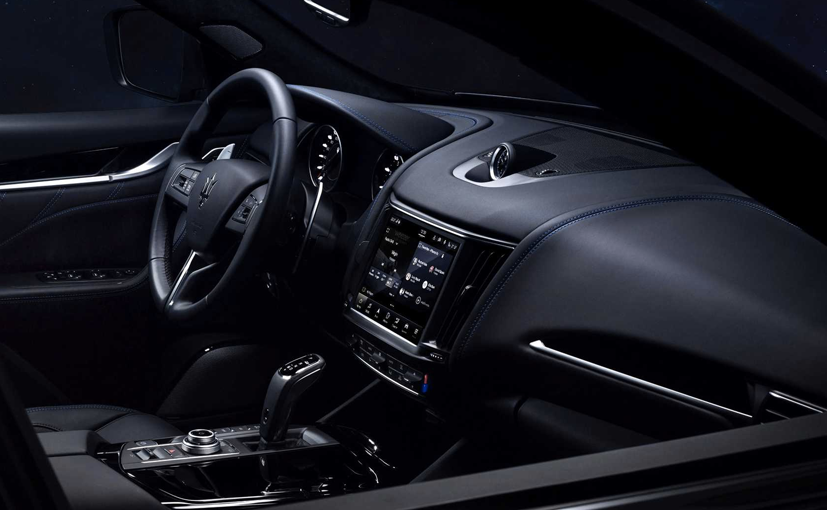 It is equipped with an upgraded 8.4-inch touchscreen along with a 7.0-inch driver's display.

In terms of design, it introduces a new three-layer metallic blue shade called Azzurro Astro further complemented by additional blue accents on the three side air intakes, brake calipers, and the logo adorning the C-pillar. The Levante Hybrid rides on 21-inch wheels and uses the revised headlights seen on the updated model. On the inside, it is equipped with an upgraded 8.4-inch touchscreen along with a 7.0-inch driver's display.