Matter Unveils Its First Electric Motorcycle With A Manual Gearbox

Matter will most likely launch the electric motorcycle at the 2023 Auto Expo in January.
By Mihir Barve 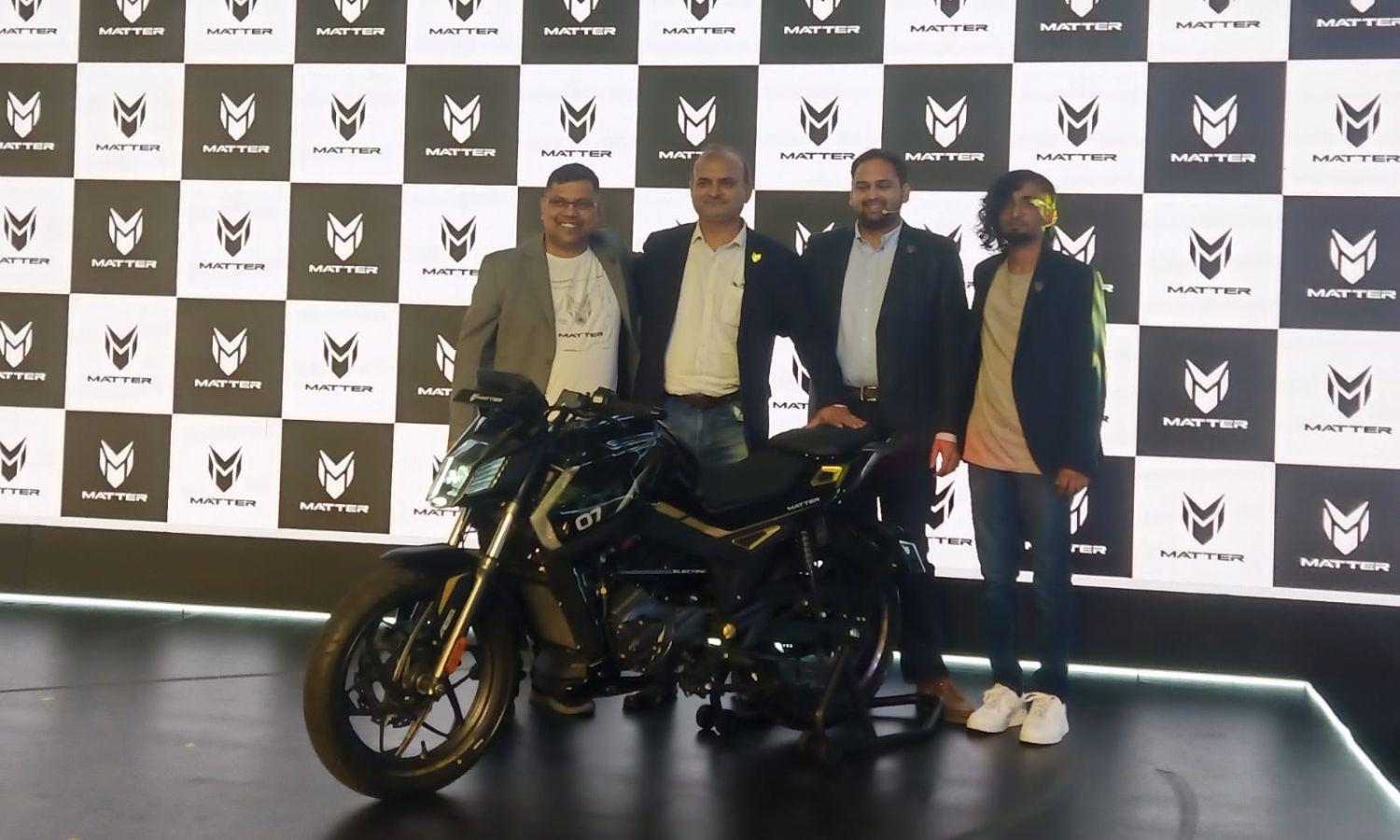 Technology start-up matter has unveiled India's first geared electric motorcycle. While the name hasn't been revealed just yet, Matter has revealed many details about the motorcycle, giving a glimpse of what makes it unique. It is currently unknown when the motorcycle will be launched, but we expect its price and name to be announced at the 2023 Auto Expo.

Matter hasn't revealed the name of the electric motorcycle

Unveiling the brand's first motorcycle, Mohal Lalbhai, Founder and Group CEO of Matter said “This is a huge milestone in the journey with Arun, Prasad, Saran, and the 300 innovators at Matter. With many firsts, I am proud to say that this motorbike will be leading us into the future that we all have dreamt about.”

The motorcycle gets a naked style form factor, and poses a sharp design. It gets LED headlamps which are housed in an angular casing, and even gets graphics with race numbers all over the body. The motorcycle gets a 7-inch touch enabled infotainment display with a lot of tech. The connected screen enables features such as remote lock/unlock, geofencing, live location tracking, vehicle health monitoring and provides the rider with personalised ride statistics, charging status, push navigation and a lot more. The bike will also get keyless start. Other features on the motorcycle includes front & rear disc brakes with ABS, and a dual cradle chassis. Matter also says that the motorcycle is designed to operate in a wide ambient temperature range of -10o to 55o C.

Powering the motorcycle is a 10.5 kW motor which Matter calls the matterDrive 1.0. But what's interesting here that this motor is paired to a gearbox instead of directly driving the rear wheel. According to Matter, the 'HyperShift' manual gearbox "expands the performance range of the drivetrain and provides consistent power delivery, flat torque, and efficiency like no other."

The motor is backed by the 5 kWh matterEnergy 1.0 battery pack. Developed in house by Matter, the ‘Power Pack’ houses the Battery pack, the Battery Management System (BMS), the Drive Train Unit (DTU), power conversion modules and other protection systems. The performance and range figures of the electric motorcycle are still unknown though.

The motorcycle will get a 10.5 kW motor paired to a manual gearbox and a 5kWh battery pack.

The power pack gets a patented liquid cooling technology that simultaneously cools the rotor and stator enables faster heat withdrawal from the electric motor, even when the vehicle is not moving. Matter says that "the drivetrain has also been subjected to extensive testing and validation at Matter’s state-of-the-art facility to ensure that it not only meets the evolving stringent, standards on performance and safety such as AIS 041 and IP65 but also capable of meeting extreme performance requirements."

The bike can be charged from flat to full within 5 hours using the built in charger, and it also supports fast charging tech which will cut down the charge times even further. 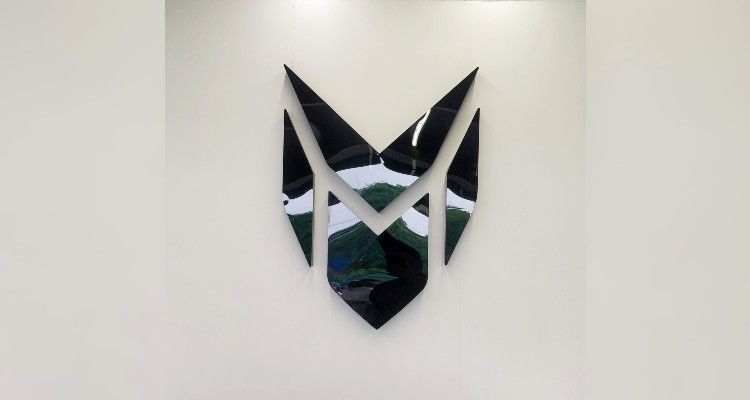 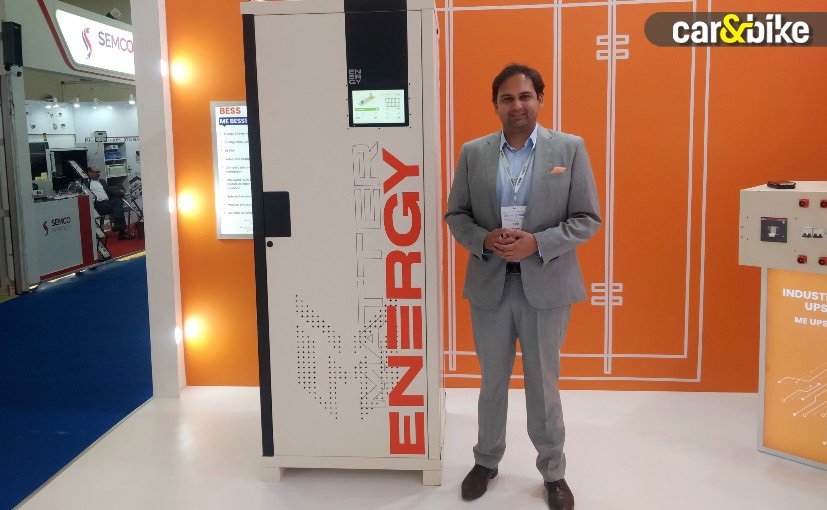 Exclusive: Matter's New Electric Motorcycle To Be Unveiled In September 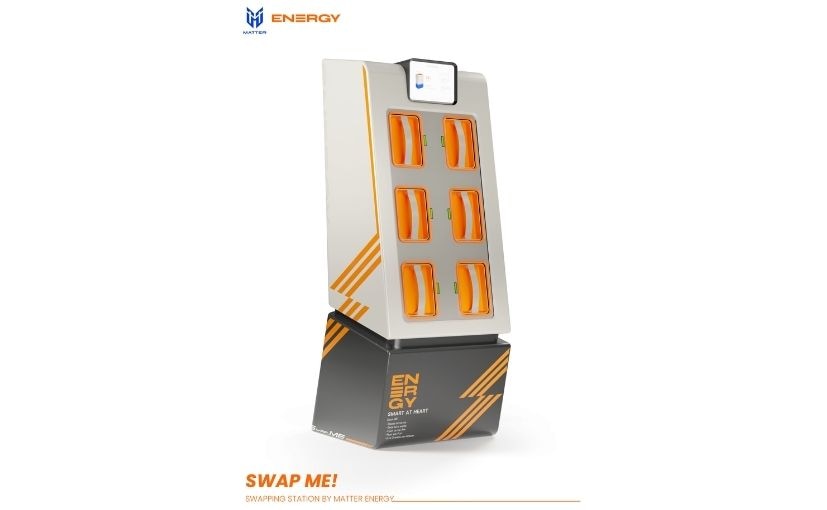 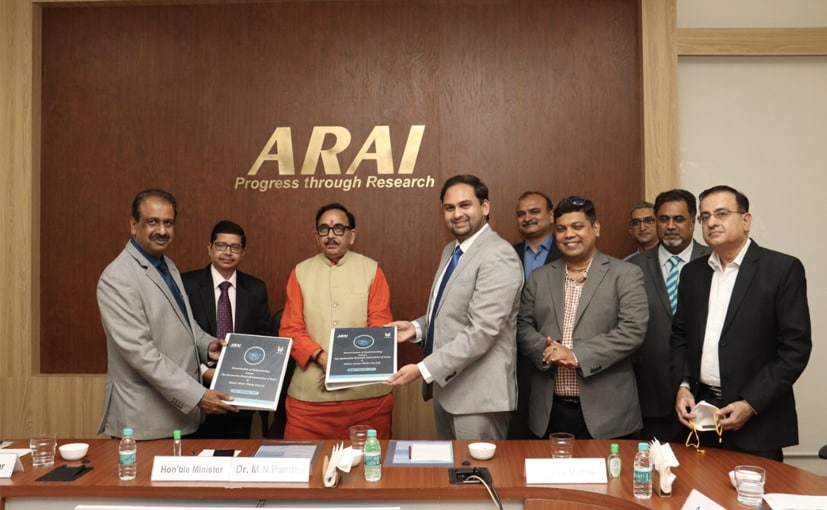