Mihir Barve
Connect with this author 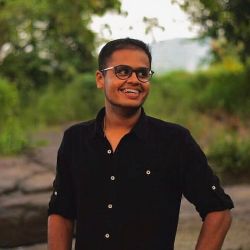 Mihir is an out-to-out automobile fanatic. He'll use automotive references as metaphors in everyday speech, driving people around him crazy. New to the field of automotive journalism, Mihir was a racing driver earlier in his life, and has recently been addicted to motorcycle touring as well. He spent his early childhood identifying cars from the shape of ORVMs and taillights, and now spends his time sharing facts about those cars with people who didn't ask for it. He loves electric and combustion drivetrains alike, and believes in preserving and restoring the environment, but sometimes lets his love for a good exhaust note get in the way of efficient driving.