The much-awaited EQC Electric SUV will be the next product from Mercedes-Benz in the Indian market. The EV is expected to be launched in the country in the next couple of weeks. 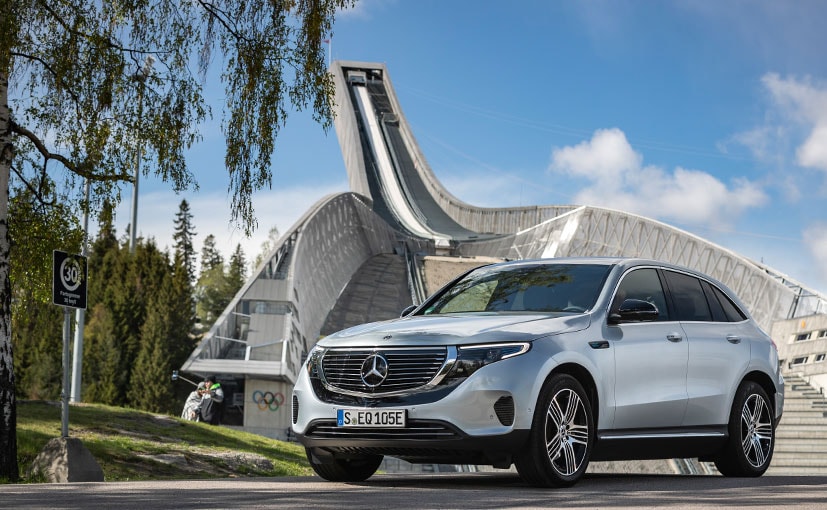 After launching the new GLS flagship SUV, Mercedes-Benz India is looking to launch its first electric car - the EQC -  in the country. The Stuttgart-based carmaker is expected to launch the EV in the next couple of weeks. Initially revealed in Sweden in 2018, the highly awaited Mercedes-Benz EQC was expected to be launched in India towards the end of the last year. But, the EV was not launched in India last year. Later, the company announced its plans to launch the same by April this year, which also got delayed due to coronavirus pandemic. Nevertheless, the carmaker is all set to launch its first luxury electric SUV in India soon. 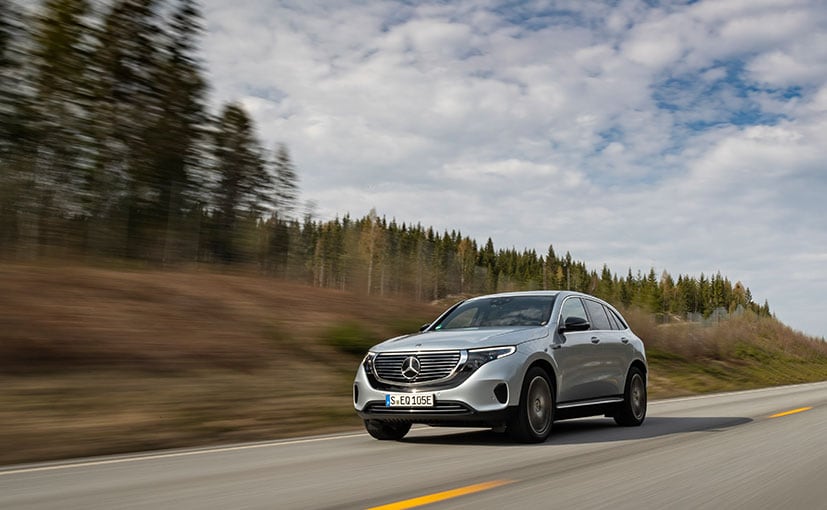 Mercedes-Benz introduced the EQ brand in India in January

Speaking to Siddharth Vinayak Patankar, Editor-In-Chief, carandbike after the launch of the GLS, Santosh Iyer, Vice President - Sales & Marketing, Mercedes-Benz India said, "We are committed to the EQC launch in India. It is now a matter of time we get the cars in our ports and then we can launch it. It is a matter of a couple of weeks, but maybe the end of July, August is somewhere where we see how fast we can get this. That's our next initiative, we want to get everything right when we launch an electric car. It's a full package and it's an ecosystem by itself. So, it's not just a car launch, but how we can take care of the entire EV ecosystem, what we can do at that point in time. The teams are working, I think it is a matter of a couple of more weeks and then we should be there with EQC also in India."

Also Read: Exclusive: Mercedes EQC Launch Unaffected By The Coronavirus Crisis; Will Come To In India This Year

The electric SUV comes equipped with two electric motors that generate a cumulative power of 402 bhp along with 765 Nm of peak torque. The two electric motors are positioned at the front and rear axles, helping the SUV with an all-wheel-drive configuration. The company claims that the battery pack on the Mercedes-Benz EQC which is an 80kW lithium-ion unit is capable of providing a driving range of 450 - 471 km per when fully charged. The electric SUV can sprint from standstill to 100 kmph in merely 5.1 seconds before hitting the top speed of 180 kmph, which is electronically limited. 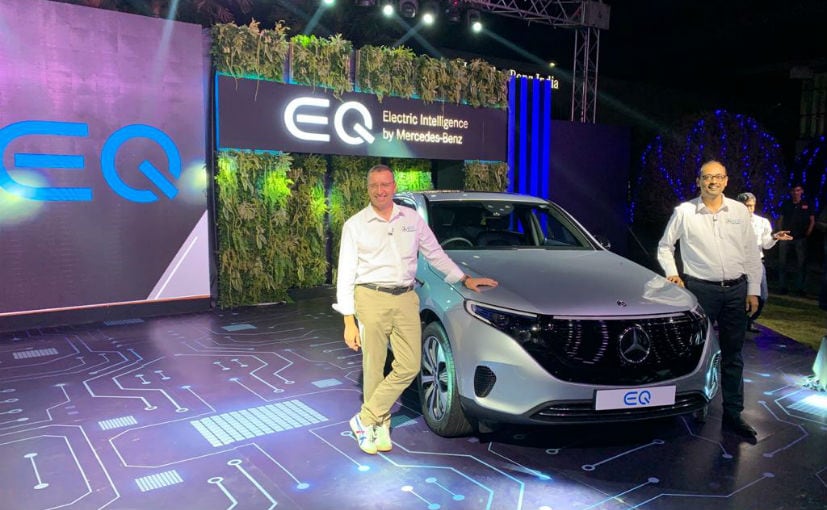 Also Read: Mercedes-Benz A-Class Limo And GLA To Be Launched In Q4 2020

The upcoming Mercedes-Benz EQC will be manufactured at the company's Bremen facility in Germany and it will be brought into the country via CBU route. The electric SUV is likely to be priced somewhere around ₹ 1.25 crore (ex-showroom). When launched, the new EQC EV won't see any direct competition in the country.