Moon Mark is working with some high-school student who will be designing and building these ultimate RC models which will be transported to Moon in October 2021 in a SpaceX Falcon 9 rocket. 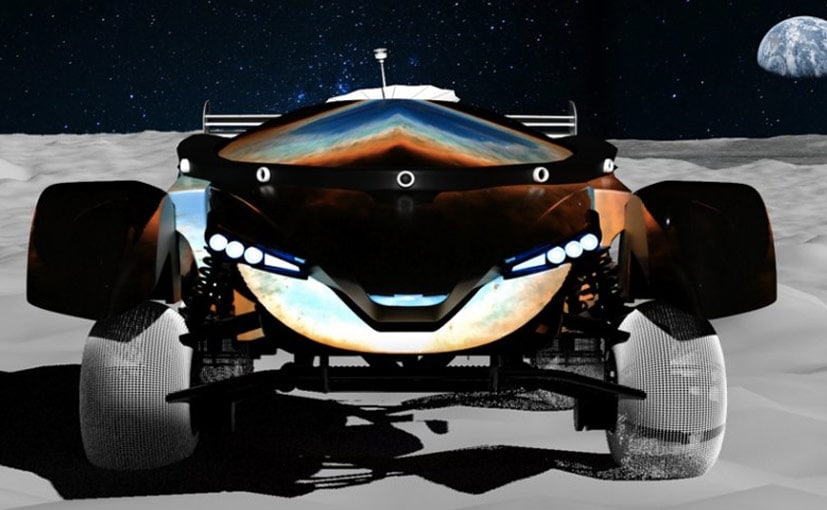 View Photos
Moon Mark is working with high school student on RC cars that will race on the Moon.

Us auto enthusiasts have been fans of radio-controlled (RC) cars since our childhood and let's admit it! We love spinning them in and around our house even today. Now RC models have really evolved from the days in the past and come with all sorts of functionalities that can take on varied surfaces. You get different scale models to race on a tarmac and there is a different set that can go off-roading in your garden or in nearby suburbs. Now, there's a company that is taking RC racing to a different level and is planning to race their own designed models on the surface of the Moon. The company is called Moon Mark.

Interestingly, Moon Mark is working with some high-school student who will be designing and building these ultimate RC models. Moon Mark is actually organising a contest for these young bunch on fanatics and the idea here is to go racing where no one has raced before. Six teams of students will participate in the contest and will be competing first in the qualifying rounds ranging from drone operation to space commercialization until two teams are chosen for the final battle. Moon Mark has collaborated with Houston-based Intuitive Machines, which aims to be the first private company to land on the moon. The race is going to be only a portion of this mission to the Moon while the models will remain on the surface for additional experiments. 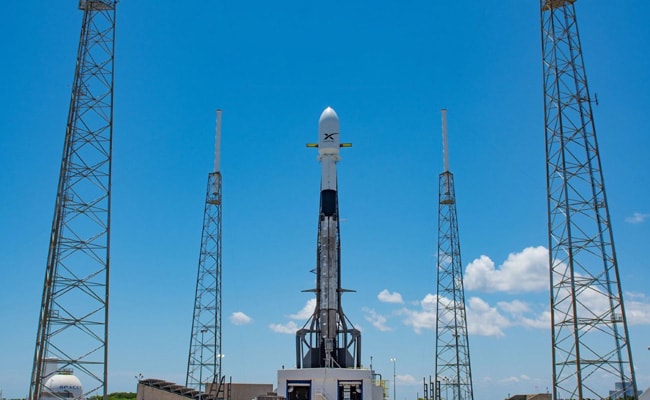 The RC models will be transported to Moon in a SpaceX Falcon 9 rocket in October 2021.

One of the most prominent design houses in the auto fraternity- Frank Stephenson Design is also on-board as a partner. For the uninitiated, Frank Stephenson has a long history of working with top most automakers such as Ferrari and McLaren among others. Other companies like Lunar Outpost, The Mentor Project, and NASA are also partners in the project. The RC models will be fitted with suspensions that are capable of landing after catching "air" from obstacles and they will be controlled through the remote in real-time around a track that will be set up. Just to clarify, real-time in this case includes the time taken to communicate between Earth and moon which will roughly be a delay of three seconds or so. The cars along with other logistics will be transported to Moon in a SpaceX Falcon 9 rocket in October 2021.