The NOVUS electric bike has a total weight of just 75 kg, and comes with a 120 kmph top speed and 100 km range. 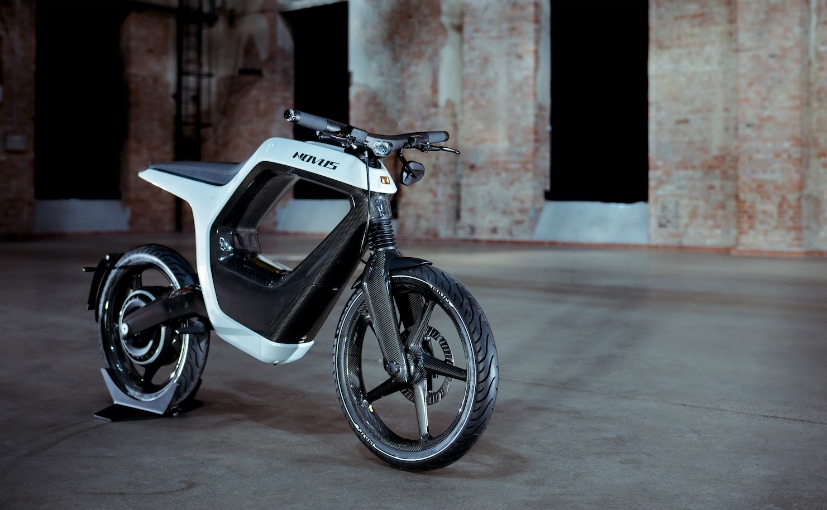 View Photos
The NOVUS electric bike will be available in Europe and cost almost Rs. 40 lakh

German start-up NOVUS unveiled its electric bike prototype at the Consumer Electronics Show (CES) 2019, and now the production version has been announced. And the prices are interesting! The NOVUS electric motorcycle has been priced at 46,284 Euros with VAT, which is almost ₹ 40 lakh! For that kind of money, what is offered is a bike whose frame, fork and swingarm are entirely built from carbon fibre, and the 18-inch wheels are carbon fibre as well, with a total kerb weight of just 75 kg. The entire frame weighs just 7 kg! 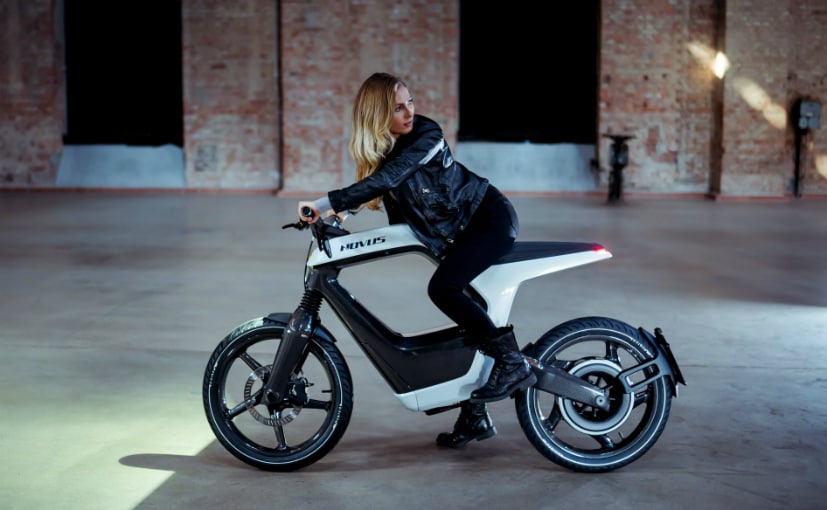 The NOVUS is powered by a direct drive rear hub motor with a peak output of 18 kW (24 bhp) and 200 Nm of torque. The company claims the bike has a top speed of 120 kmph with 0-50 kmph acceleration claimed at just 3 seconds. The 4.3 kWh battery weighs just 19 kg, and charging from 0-80 per cent is claimed to take just 30 minutes, with a maximum claimed range of 100 km on a single charge in city speeds. The electric hub motor has the option for both active and passive regenerative braking. Active regenerative braking is achieved when the rear brake lever is pulled, and passive regeneration is achieved when the throttle is closed. 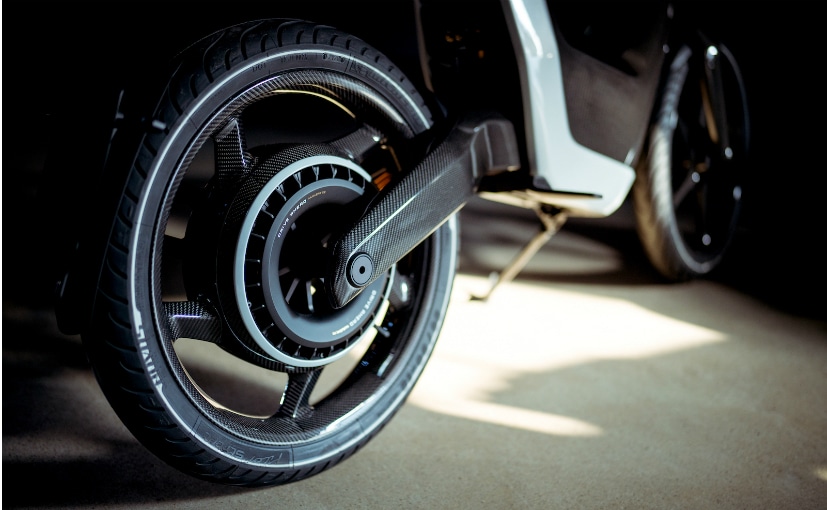 Suspension is handled by a monofork at the front with 90 mm of travel and a rear suspended swingarm with 110 mm of travel. The rear suspension is completely hidden from view and encased within the frame. The NOVUS comes with three riding modes, Base, Super and God. Base mode offers 40 per cent of power, Super gives 70 per cent of total power, while 'God' offers full performance. A large LED unit is the bike's main display, but a smartphone can also be placed above the display, to allow the rider to see vehicle information on a dedicated NOVUS app. The electric bikes will go into production in 2022, and NOVUS has announced pre-orders for 1,000 Euros. 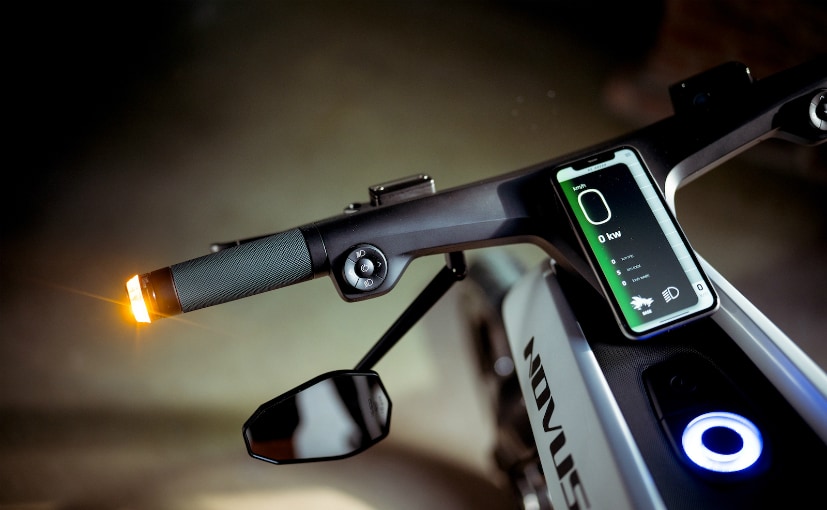 The prototype announced at CES 2019 was expensive enough, but the production model is still more expensive! But the NOVUS certainly is a cool and innovative electric bike, and the only thing which goes against it, is the price tag. Naturally, it won't be for everyone, and only those select few who will be willing to splurge that kind of money to make a green statement will be able to afford one.