The European Union Intellectual Property Office has rejected Piaggio's application that German brand Kumpan's electric scooter is a copy of the Vespa. 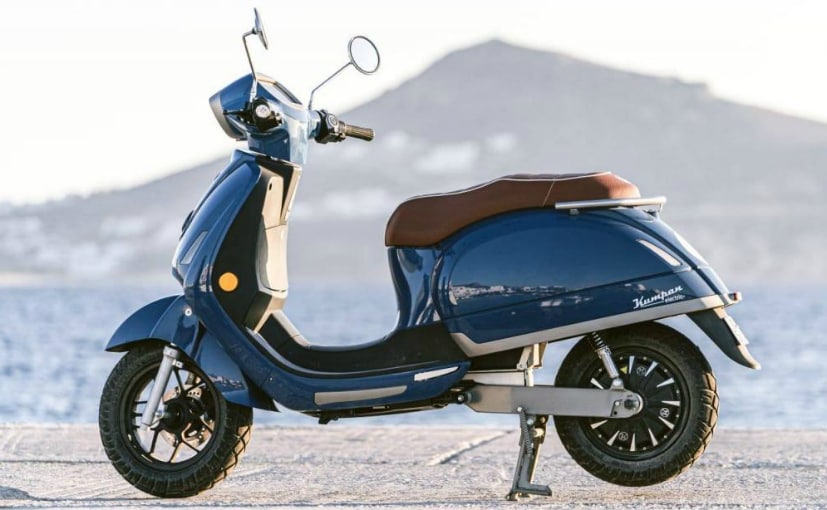 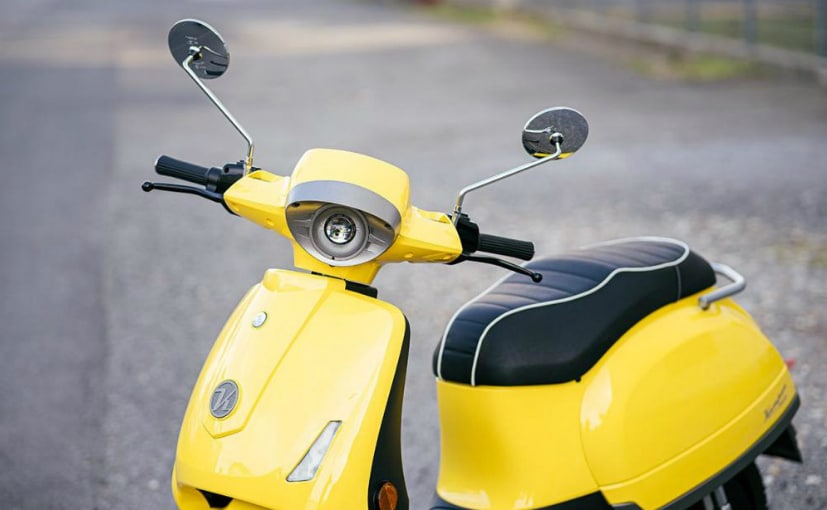 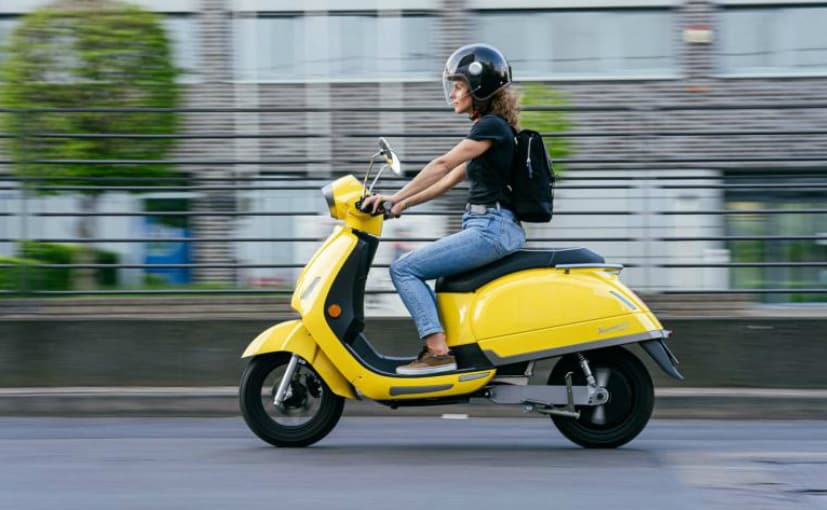 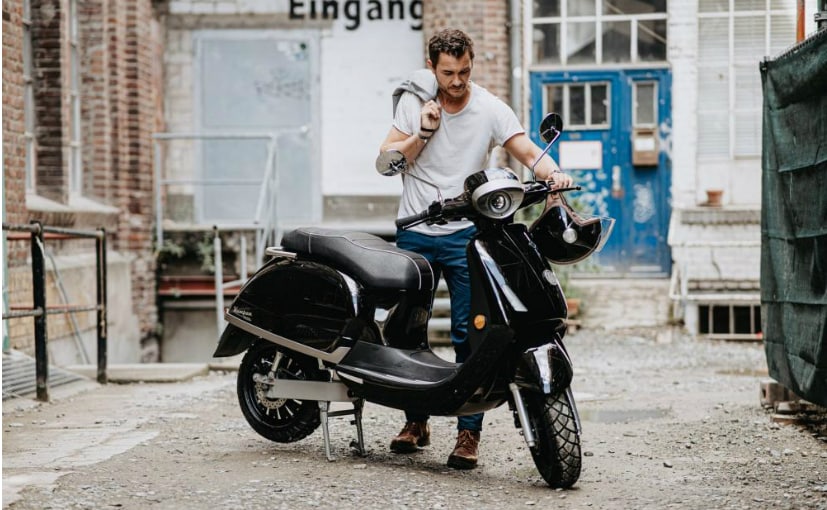 Piaggio has again appealed against the decision and as such, the dispute isn't over yet

Piaggio has also been embroiled in another design dispute with a Chinese manufacturer. In that case, the European Union Intellectual Property Office (EUIPO) ruled in favour of Piaggio, declaring the Chinese design as invalid. The Chinese design was presented at last year's edition of the EICMA motorcycle show in Milan. The EUIPO found while taking the decision that the Chinese design "closely reproduces features" of the original Vespa Primavera model and "lacks individual character."

The Chinese design was registered in the name of Chen Huang. According to Piaggio, the Italian brand has taken a series of measures against counterfeiting and more than 50 trademarks registered by third parties have been cancelled in the last two years. Closer home, the design of the Bajaj Chetak electric scooter was also embroiled in a short-lived controversy when Tata Motors Design Head Pratap Bose called out the Chetak's design as an "opportunity missed." Bajaj Auto Managing Director Rajiv Bajaj didn't take to the comment too kindly and even retorted that Tata's own designs had to point to the Land Rover connection in a TVC on the Tata Harrier.