Responding to Pratap Bose's tweet calling the Chetak's design an "opportunity missed," Bajaj MD Rajiv Bajaj said that the Tata Design Head could only speak about the design of the Chetak and not the product as a whole, before taking a dig at Tata's products. 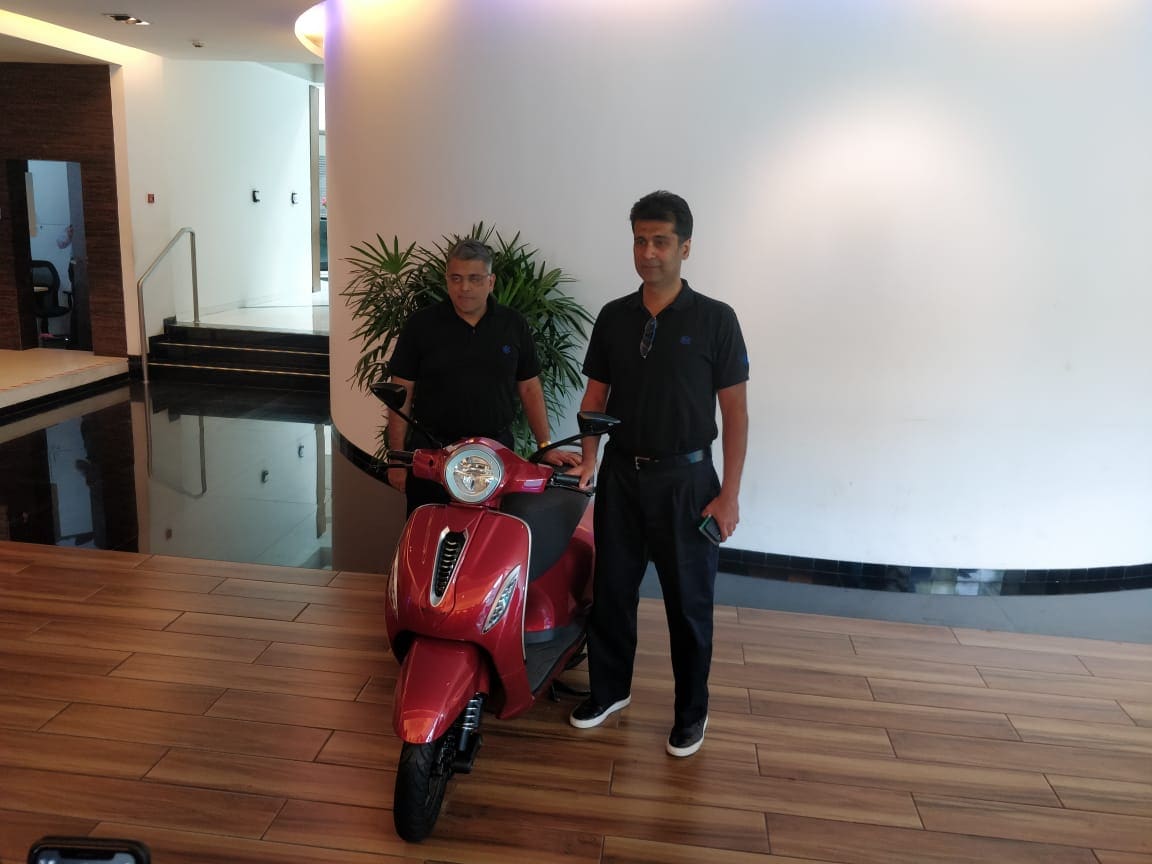 The all-new Bajaj Chetak was unveiled last month and was met with polar responses as far as design is concerned. While some liked the Italian inspired styling, there were quite a few who thought it wasn't the most original out there. In fact, Tata Motors Design Head Pratap Bose called it an "opportunity lost." This comment, however, has not gone down well with Bajaj Auto - Managing Director, Rajiv Bajaj. The Bajaj boss rebuked the statement when asked about it at the showcase of the new Chetak electric scooter in Pune. Responding to media queries, Bajaj asked who is Pratap Bose.

Very Vespa as well. Missed opportunity to do something more unique :( Wonder what @Piaggio_Group will have to say about this https://t.co/U5ZTF9dtrK

Rajiv Bajaj said, "I don't know who he is. I mean I know he is the design head at Tata Motors but I don't know where he's coming from on this. Bose can make a statement on the design of the product alone and not on the quality because he hasn't seen it or the price, which he does not know about. Even I don't know about it.

So his comments are about the design alone. But if design is the only thing customers see then Maruti cars wouldn't sell in large numbers. It's also the pricing and the product that makes a difference. It's also the same reason why customers shy away from Maruti cars over ₹ 7-8 lakh mark because they want something more for their money.

Bajaj also took a dig at the new Tata Harrier TVC that tells viewers about the Land Rover connection with automaker's SUV. Commenting on the TVC, Rajiv Bajaj said that Tata does not have faith in its own design and they need to relate it as Land Rover's poor cousin to sell its products.

The Harrier is underpinned on the older D8 architecture that has been revised to suit Tata's requirements and is now branded as the new OMEGARC platform. 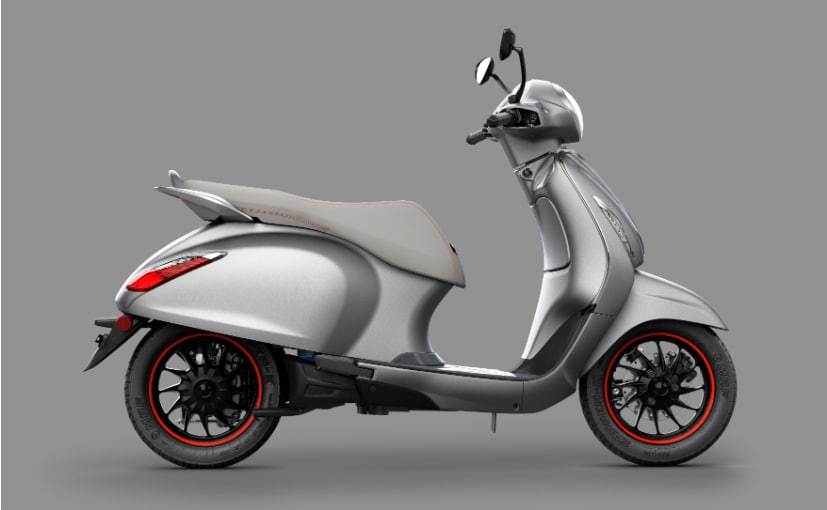 The Bajaj Chetak marks a new chapter for the Manufacturer and the company often compared the electric scooter's beginnings with that of the Pulsar brand that changed the company's fortunes almost two decades ago. The Chetak Electric Yatra marked the scooter being ridden in 10 cities across the country covering 3500 km by each of the 20 scooters. That's about 70,000 km covered, which is also the total battery life claimed on the Chetak. The scooter will go on sale in Pune first by January 2020, and will be followed by Bengaluru and other cities next year.