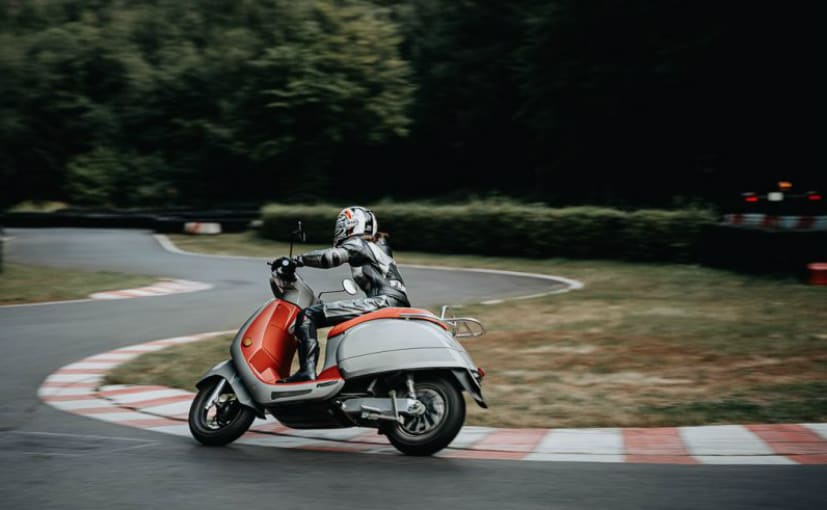 German electric scooter manufacturer Kumpan has released two new models of its Kumpan 54 range of scooters. The new scooters have more performance, and will require the riders to possess motorcycle licences, unlike the earlier low-speed versions of the Kumpan 54 range. Recently, Kumpan was in the news for a controversy over its design, which Italian brand Piaggio had contested at European Union Intellectual Property Office (EUIPO). The EUIPO ruled that the design has its original merits and had rejected Piaggio's application. 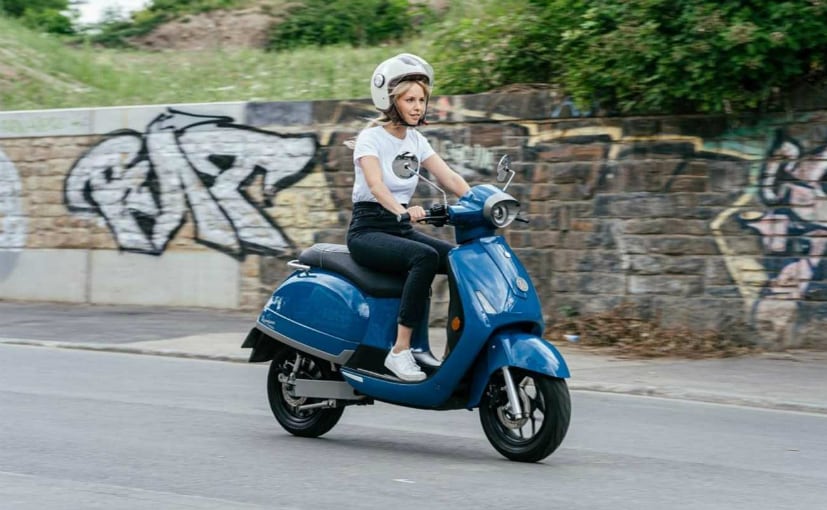 The batteries of both scooters are removable and can be carried indoors for charging. Both scooters come with a 7-inch touchscreen display, GPS tracker, four ride modes, and a dedicated app that offers smartphone connectivity, offering relevant statistics such as remaining charge and range. The Kumpan 54 Impulse will be available in Europe for 5,847 Euros (approximately ₹ 5 lakh), while the Kumpan 54 Ignite is priced at 6,822 Euros (approximately ₹ 5.90 lakh).