The car also gets some goodies from Sony's iconic audio group with technologies like a 360-degree reality audio system which has speakers built-in the seat. 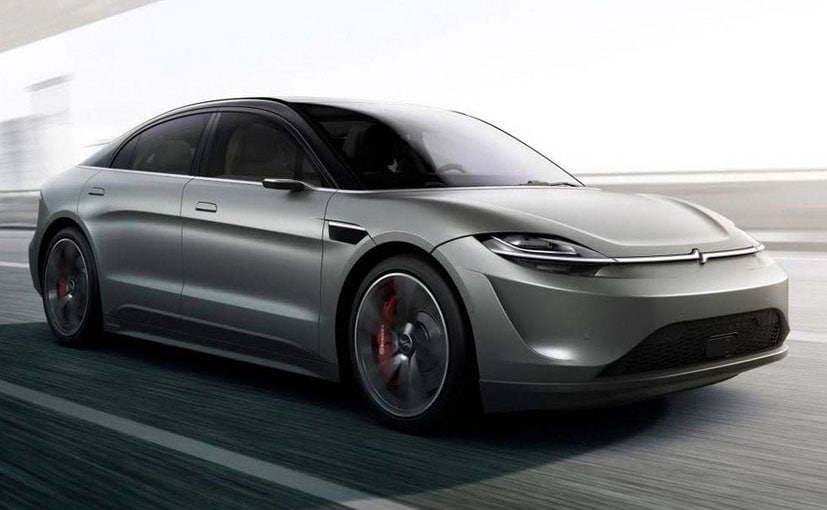 View Photos
The Sony electric car gets a panoramic screen for the core user interface.

Sony stole the show at CES 2020, alas the last major trade show, before the world was crippled by the pandemic. And the company introduced its show-stopper which was something it is not known for. Cars, an electric one to be precise. Sony's Vision-S concept stole the show at CES, but at the time, the Japanese company insisted that this wasn't an overture for a product to carandbike, but instead just a concept and more about the technology.

It turns out Sony has more plans for the electric car and now is marching ahead with its development. Magna, the company behind the electric car platform, has now started involving the car in road testing trials in Tokyo, Japan which is also Sony's home turf. Previously, the car was parked in the Magna Steyr factory in Graz, Austria. 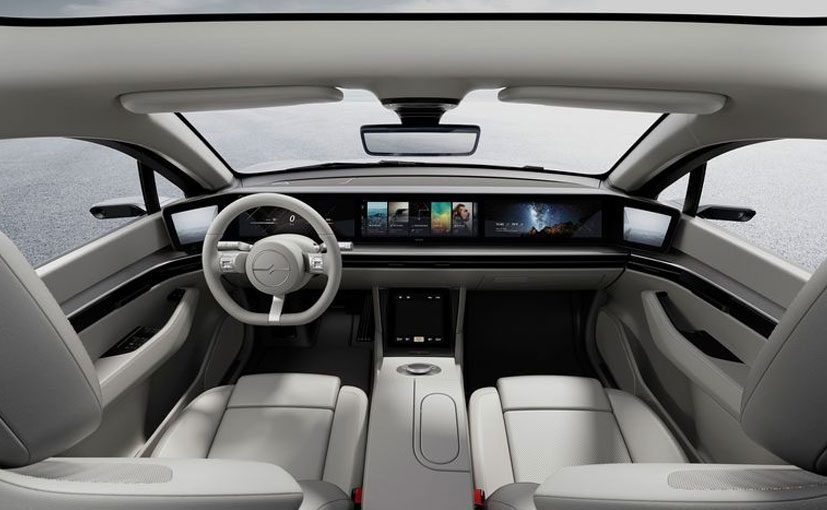 The car also gets some goodies from Sony's iconic audio group.

Just to recap, the Vision-S concept has 33 sensors feeding the driver assistance system coupled with an all-new electric powertrain. The 33 sensors leverage Sony's leadership in imaging technology with a slew of CMOS and time of flight (ToF) sensors embedded in the system that kind of replicates the job of a LiDAR for autonomous capabilities.

The car also gets some goodies from Sony's iconic audio group with technologies like a 360-degree reality audio system which has speakers built-in the seat. Like Tesla, this car even had a panoramic screen for the core user interface of the car. It even features technologies from Bosch and Blackberry which has the QNX automobility platform.

While Sony hasn't communicated anything officially that it will be pursuing this venture more seriously, the fact that the car is being tested on roads in Sony's home, indicates something bigger. It also comes at a time when many big tech companies have started struggling or failing with electric car ventures. Notable examples are Apple and Dyson. While Dyson has pulled the plug on the project, Apple has pivoted towards the development of autonomous car technology which can be integrated with third-party manufacturers rather than making the so-called prophetic "Apple Car".

F1: Hamilton On Pole At Portimao Completing Mercedes 1-2
13 hours ago

Hyundai i20 N Revealed For European Markets
22 hours ago