The Suzuki Bandit 150 features a 147 cc, single-cylinder, liquid-cooled engine and is the closest rival to the Yamaha MT-15. 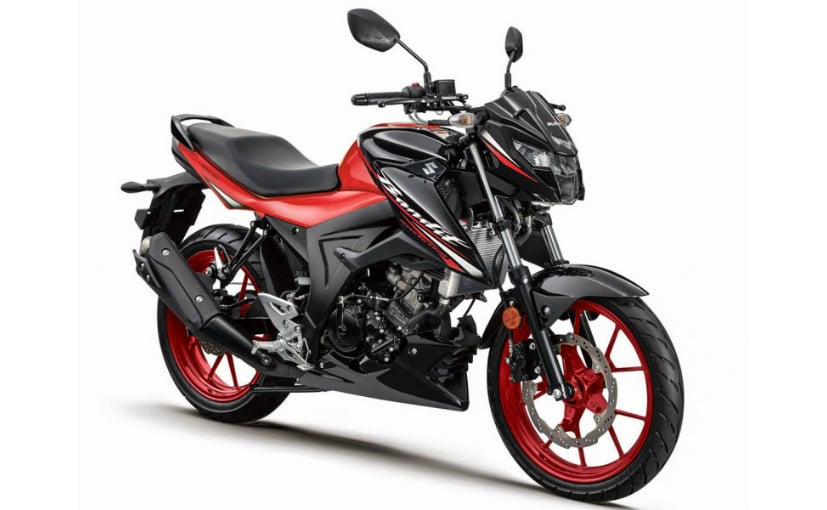 The 2020 Suzuki GSX-150 Bandit has been launched in Taiwan. It is a commuter model made by Suzuki Indonesia, but different from our very own Suzuki Gixxer 155. The Suzuki Bandit 150 can be considered as a competitor to the Yamaha MT-15, and the 2020 model features new colours, although the engine and mechanicals are the same. But unlike the Suzuki Gixxer offered on sale in India, the Bandit 150 comes with a single-cylinder, liquid-cooled engine, and that puts it very much in the league of the Yamaha MT-15 streetfighter, based on the Yamaha YZF-R15. 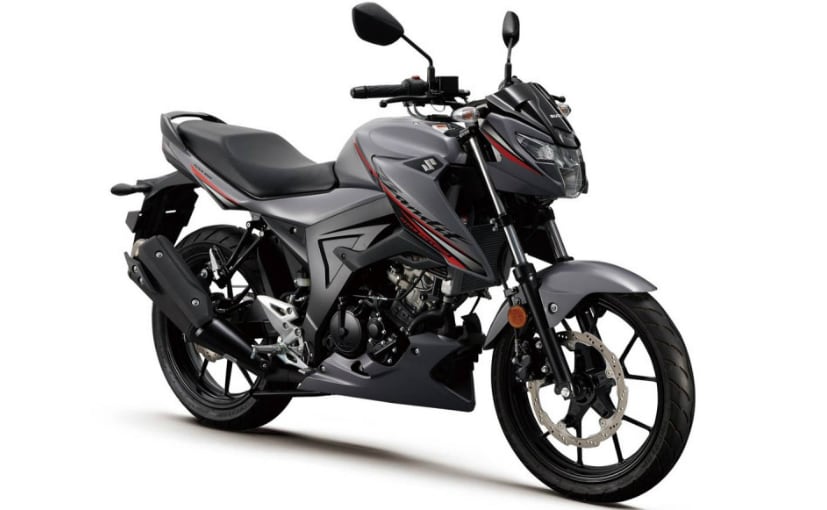 The Suzuki Bandit name has been around since the late 1980s with a range of motorcycles with varying engine capacity, mostly with in-line four engines

The Suzuki Bandit is a popular model which has been around since 1989, all with inline-four engines, and have quite a reputation as hooligan bikes, with engine displacement ranging from 150 cc (the only single-cylinder engine model), 250 cc, 400 cc, 600 cc, 750 cc, 1150 cc and 1250 cc. The Bandit GSF 1250 was discontinued in 2016, and currently only the 150 cc Suzuki Bandit is offered on sale. Despite its heritage, and brand recall, the Bandit name has not been used so far in any of the models in Suzuki India's line-up.

While the popular, made in India, Suzuki Gixxer now has both 155 cc and 250 cc versions, with both naked and full-faired (SF) variants, it's unlikely that the Bandit 150 will be introduced to rival the Yamaha MT-15 in a 150 cc liquid-cooled engine motorcycle segment which is niche and low on volumes, compared to the air-cooled models like the Suzuki Gixxer and Gixxer 250.