While we have still seen some new launches from mass-market carmakers, there have been very few launches in the luxury car market. Finally we'll be seeing all these launches happening in 2021. 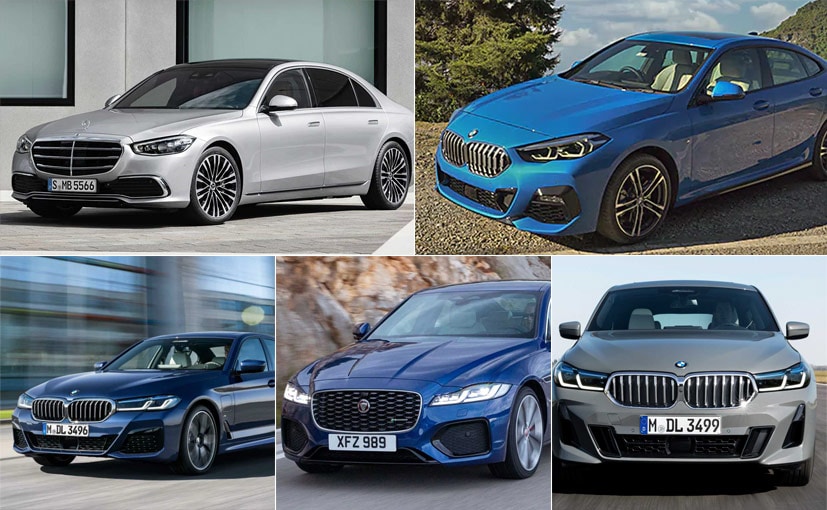 View Photos
Luxury carmakers are planning to launch quite a few new models in 2021.

2021 seems to be an exciting year, especially after the year of 2020 has been a topsy-turvy one. Automakers were all geared up to introduce new models in 2020 and though there have been quite a few launches, many models have been pushed to the next year. Finally we'll be seeing all these launches happening in 2021 and not only in the mass-market segment, but also in the luxury car segment. We have already shared the list of all premium SUVs coming to our market in 2021 and now it's time to tell you about all the major luxury car launches lined-up for the year ahead.

Here's a list of the luxury car launches happening in 2021. 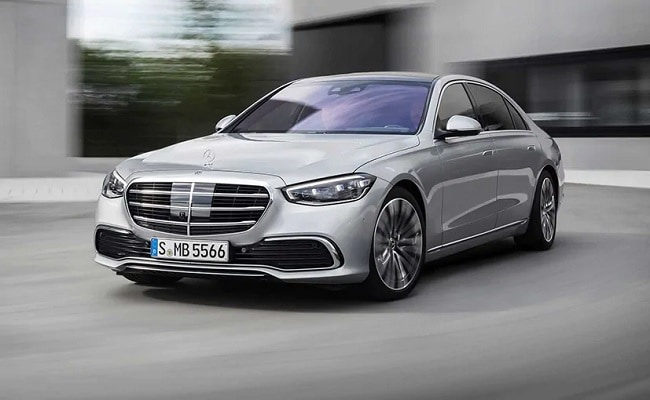 The new Mercedes-Benz S-Class gets a hybrid powertrain.

The new-generation Mercedes-Benz S-Class has evolved and how. The new model has upped the ante not only in its opulence quotient but also with all the updated technology it packs in that exquisite cabin. The cabin itself looks an amalgamation of modern design with a pinch of retro appeal and that 12.8-inch OLED touchscreen remains the magnum opus. Then it's loaded to the brim with modern features including connected car tech and every other thing remains very S-Class like on the inside. The new S-Class has grown in dimensions and features a hybrid powertrain globally which we expect will make its way to India as well. Engine options include a 3.0-litre in-line six-cylinder petrol and diesel with the EQ Boost 48-volt mild-hybrid system. The petrol engine makes about 362 bhp and 500 Nm on the S450, while the S500 comes with 429 bhp and 520 Nm. The EQ Boost' mild-hybrid system provides a burst of much as 21.6 bhp and 250Nm of torque in short intervals. The 3.0-litre diesel develops 282 bhp and 600 Nm of peak torque on the S 350d. There's also the larger S 400d and S 500 but these variants are likely to be introduced at a later date. 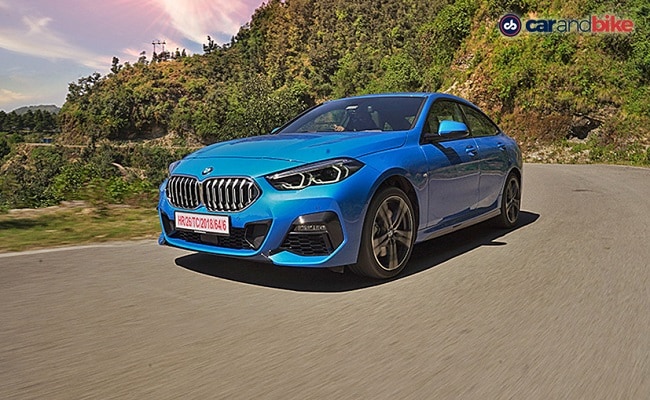 The BMW 2 Series Gran Coupe is only offered in diesel iteration in India at present and the petrol trim will be joining the line-up in 2021.

The BMW 2 Series Gran Coupe is the latest smallest model that has joined the Bavarian carmaker's India line-up, however, we only got the diesel iteration this year. BMW will be launching the 2 Series Gran Coupe petrol next year in the 220i iteration which is likely to get a 2.0-litre, four-cylinder petrol engine mated to a seven-speed steptronic automatic transmission. Just like the diesel variant, even the BMW 2 Series GC petrol will be a front wheel drive variant and will be assembled locally in India. 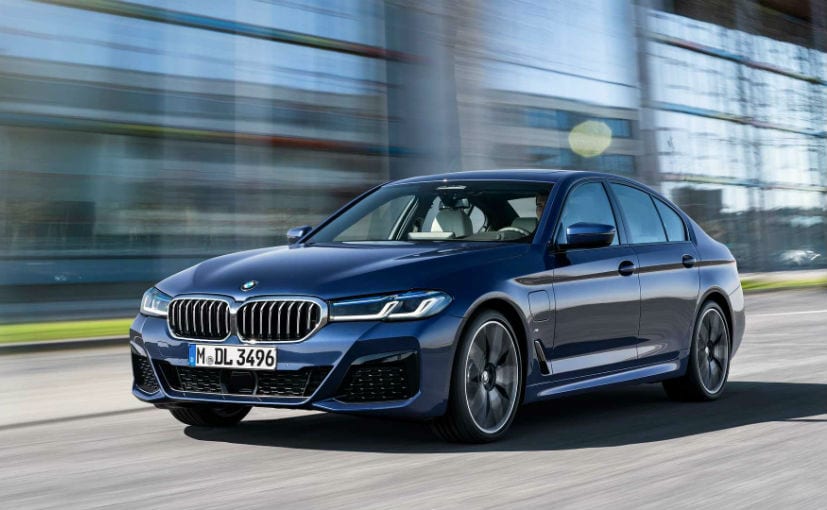 The 2021 BMW 5 Series Facelift gets an updated front end and mild hybrid powertrains.

The BMW 5 Series Facelift was unveiled globally in May this year and the Bavarian carmaker has confirmed that the model will arrive in India in 2021 and will continue to be assembled locally. In fact, BMW has already stocked-up its kits to ensure smooth production without any hindrance. The car has received updates in its front end and on the inside where you'll see a new 12.3-inch touchscreen display, but the biggest update has been made to its powertrain. Both four and six-cylinder petrol and diesel engines now come with a 48V mild-hybrid system that promises better efficiency and more responsive power delivery. The 2.0-litre turbo petrol is offered in two states of tune - 183 bhp and 290 Nm of peak torque, as well as 248 bhp and 350 Nm of peak torque. The 3.0-litre in-line, six-cylinder turbo petrol motor develops 328 and 450 Nm. There's also the M550i xDrive variant that uses a 4.4-litre V8 with 523 bhp and 750 Nm. 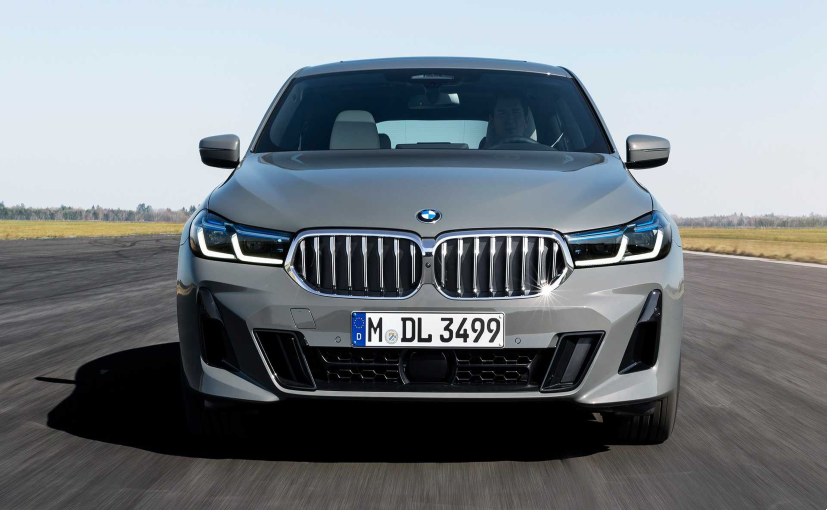 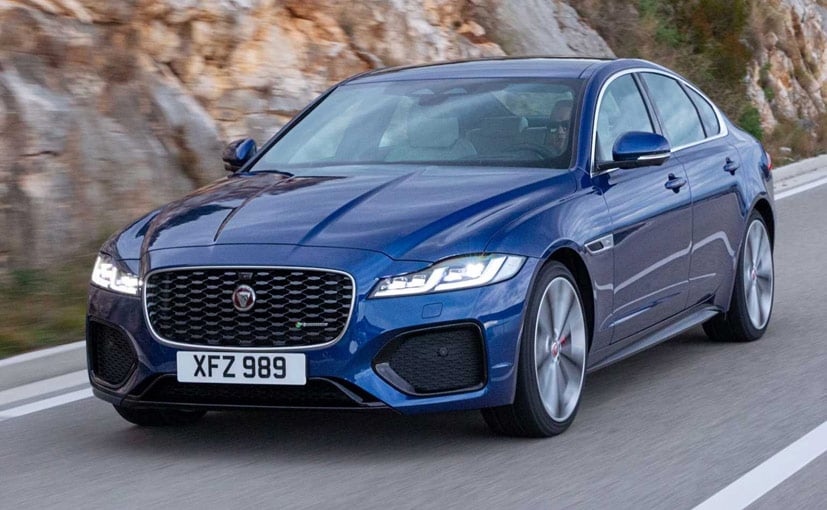 The Jaguar XF Facelift gets an updated front-end.

The Jaguar XF Facelift was unveiled globally in October this year and we are expecting this model to go on sale in India in 2021. It will take you a detailed look to know what all has changed in the new model and on close observation you'll notice that it gets slimmer quad LED headlights now with individual DRL fringes for each unit instead of the J-blade DRL seen on its predecessor. The grille too has been updated and gets diamond detailing with chrome finish while the massive side curtains bring in a sense of sportiness to the design. However, it's on the inside where the Jaguar XF feels really new as the cabin has been reasonably upgraded. Taking centre stage is the new curved 11.4-inch HD touchscreen that gives you access to the new Pivi Pro infotainment system. Apple CarPlay, Android Auto, and surround camera view among others are the standard features and it also gets over-the-air (OTA) updates. Then it also gets a new fully-digital instrument cluster and a conventional gear lever replacing the rotary knob of the outgoing model. The drivetrain options on the new Jaguar XF remain unchanged. First up, it's the rear-wheel drive 2.0-litre, four-cylinder engine that puts out 243 bhp and then is the all-wheel drive iteration where the same powertrain churns out 292 bhp. While the RWD version clocks triple digit speeds in 6.5 seconds, the AWD version does so in just 5.8 seconds.