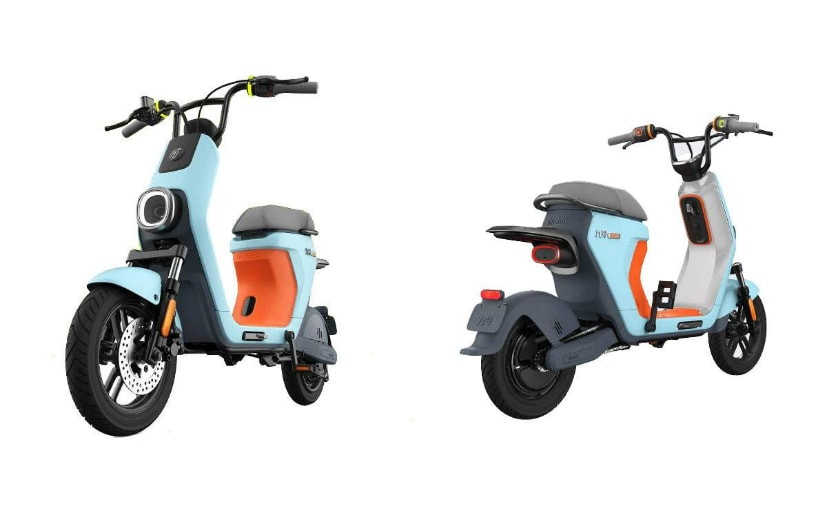 View Photos
The Xiaomi Ninebot C30 has a range of 35 km, with a top speed limited to 25 kmph

Electronics giant Xiaomi has launched the Ninebot C30 electric scooter in China, designed to shake up the electric mobility segment. The Ninebot C30 could well be one of the most affordable electric scooters available on sale right now, with a price tag of 3,599 Chinese Yuan (around ₹ 38,000). It's a funky looking scooter designed to cater to young adults and even teens looking for a two-wheeler to use around Chinese urban centres. In any case, many Chinese cities have banned motorcycles and scooters with internal combustion engines in city centres, so such an affordable electric scooter may be just what the market needs. 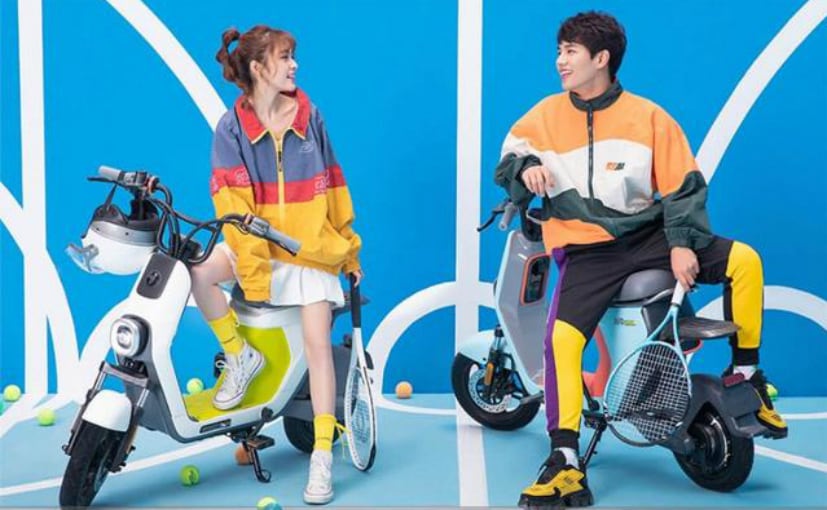 The Xiaomi Ninebot C30 is powered by a 400 w motor that produces 40 Nm of torque, with a top speed of just under 25 kmph. Range on a full charge is claimed at around 35 km. With those performance figures, the Ninebot C30 can be ridden by teens in China without requiring a driving licence. Braking is handled by a single disc at the front wheel and a drum at the rear wheel.

The battery is removable and the user can carry it home or anywhere else to recharge. There are three other models also available from Xiaomi, the C40, C60 and C80, with each model offering more range, and coming with a higher price tag. So far, the Ninebot C30 is available only in China, and Xiaomi has not announced if the C30 and other models will be offered on sale in other markets. While Xiaomi has a strong presence in India, with a range of products from smartphones, mobile apps, laptops, earphones, fitness bands, air purifiers and many other products, it's still not clear if the Xiaomi Ninebot C30 or any of the electric scooters from the Chinese giant will be offered on sale in India.