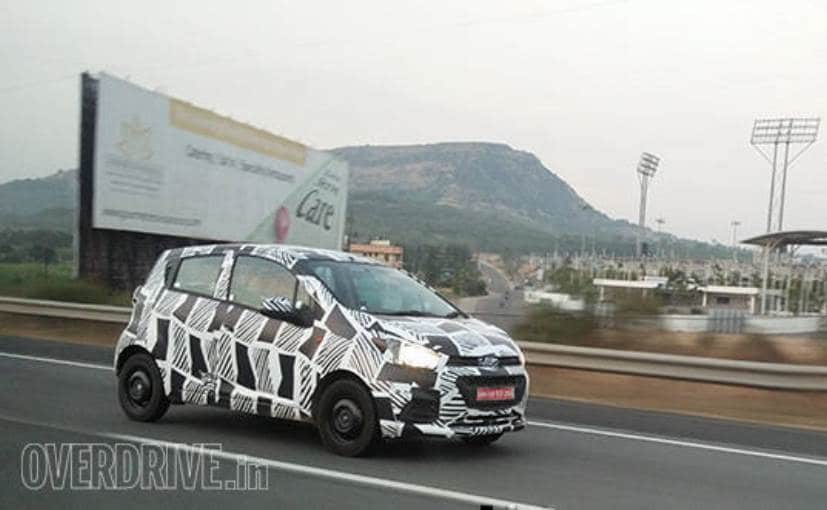 The 2017 Chevrolet Beat has gained a new interest among many Indian buyers ever since General Motors showcased the Beat Activ Concept at the 2016 Auto Expo. Since then the new Beat has been spotted testing in India on a number of occasions. Recently yet another test mule was caught testing in India, covered in heavy camouflage.

While the Beat Activ Concept already gave us a glimpse of what the 2017 Chevrolet Beat will look like, we recently saw the production version of the car as well at the 2016 Los Angeles Auto Show. Known as the Chevrolet Spark in the US, the car came with a host of cosmetic changes and features like - crossover-like exterior styling, upmarket interior, remote keyless entry, rearview camera, and cruise control among others. That said the India-spec Beat is not based on the same platform as the model showcased in the US and might only borrow the styling cues. In fact, it is highly likely that some of these features might not even be offered here. Anyhow, we can only comment on that once we get out hands on the new model. 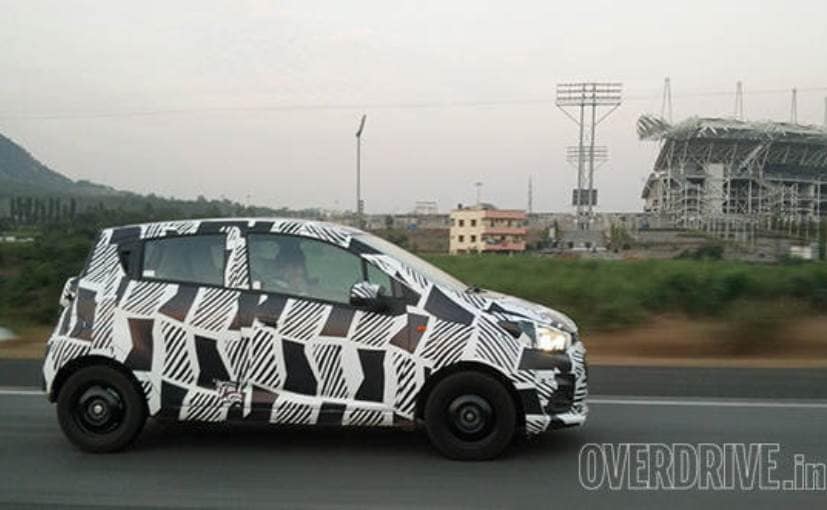 As for the car that was recently spotted in India, the overall silhouette of the concept car has been retained with a revamped front-end that features new headlights. Compared to the car seen in LA, the test mule Beat features a similar headlamp cluster and the two-piece grille design but without the large horizontal slat. It also looks like the car will not get any plastic cladding for the front bumper and side skirts and the fog lamp housing also looks different. In any case, judging by the fact that the car comes with plain black steel wheels this could be what the base variant might look like, with the premium exterior features reserved for the top-end trims. 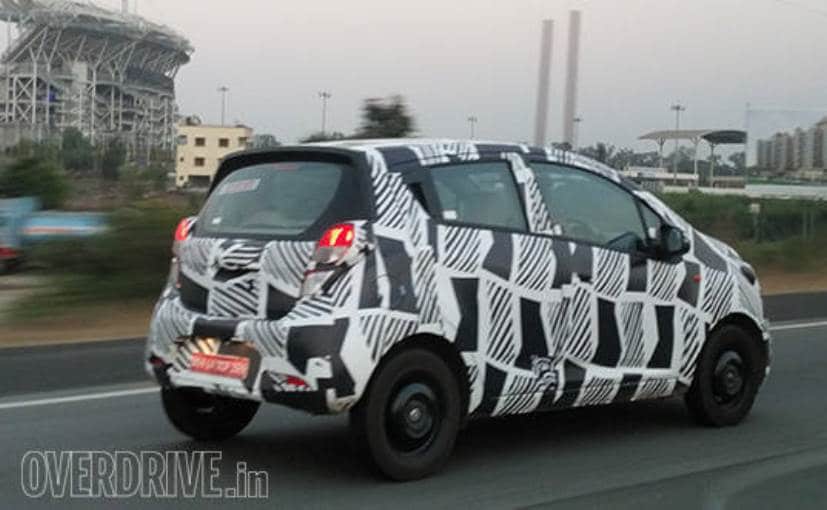 The rear profile also looks a bit similar to the Beat seen in LA, but this one sports different and smaller tail lamps and a slightly redesigned rear bumper. As for similarities, the car gets the same rear windshield with glossy black borders and the hatch door. The test mule also misses out on roof rails that are available both on the outgoing model and the one that was shown in the US.

Under the hood, The India-spec 2017 Chevrolet Beat is expected to get the same petrol and diesel powertrain - the 56bhp 1.2-litre petrol engine and 76bhp 1.0-litre diesel motor, both of which come mated to a 5-speed manual gearbox as standard.