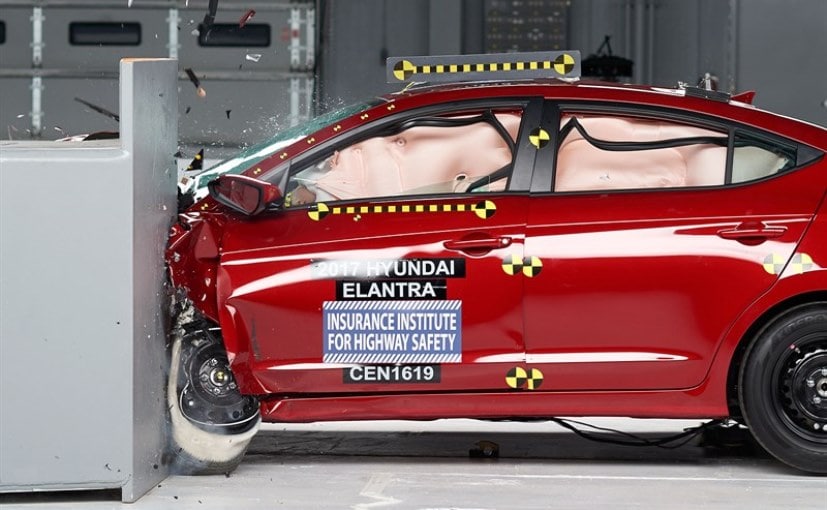 The sixth generation Hyundai Elantra has earned the highest safety rating - Top Safety Pick+ from the Institute for Highway Safety (IIHS) in the US. The sedan made its debut in the US market earlier this year with standard engine options, while a Sport version of the sedan will also make it to dealerships in the country towards the end of the year. The new generation Elantra will go on sale in India in the first week of September. 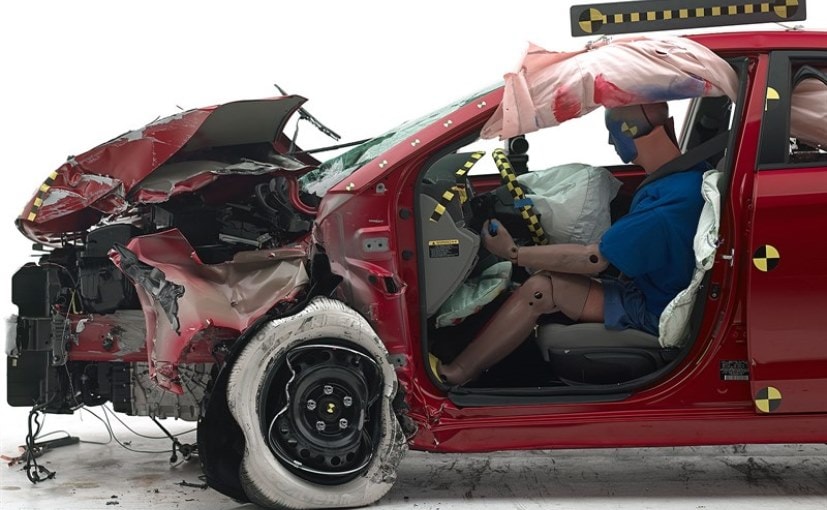 During the latest crash test session, the US-spec Hyundai Elantra earned good rating across the five categories which include moderate overlap front, side, and the challenging small overlap front as well as roof strength and head restraints. The best rating from the IIHS only applies to the 2017 models built after March this year. These vehicles are said to have stronger bodies and a modified front airbag.

The Hyundai Elantra also comes with an optional front crash prevention system, which helped the car avoid a collision in the 12 mph (19 km/h) track test and reduced the impact by an average of 22 mph (35 km/h) in the 25 mph (40 km/h) test. The system also helped the 2017 Elantra gain the Top Safety Pick+. 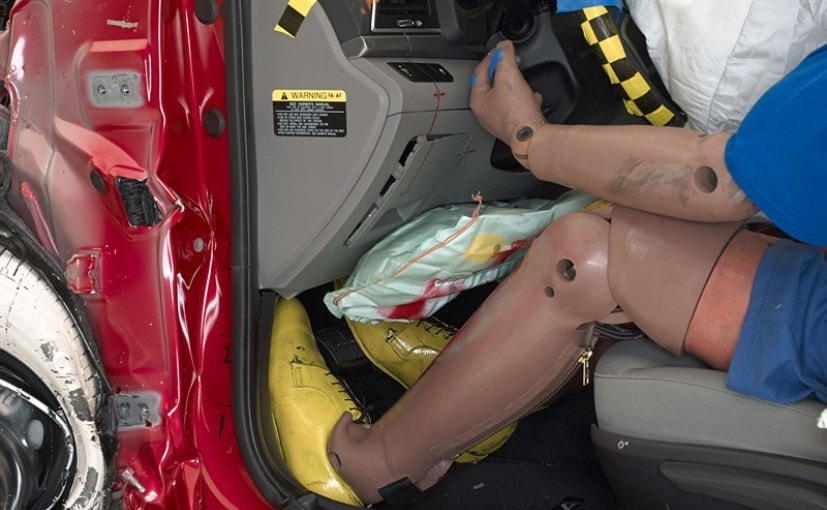 0 Comments
In comparison, the safety rating on the previous generation Hyundai Elantra was considered as acceptable due to its structure. The older model had witnessed maximum intrusion into the occupant space of 9 inches (229 mm), while in the latest iteration compact car, it was only 2 inches (51 mm). The 2017 Hyundai Elantra also comes with a front crash prevention system, which is a requirement for cars to qualify as a Top Safety Pick+.

Skoda Karoq Almost Sold Out In India
52 minutes ago

Triumph Tiger 850 Sport Under Development; Launch Likely In 2021
13 minutes ago