Under the hood, the new Audi A3 40 TFSI e PHEV will get a 1.4-litre, four-cylinder, turbocharged engine that will be coupled with an 80 kW electric motor. 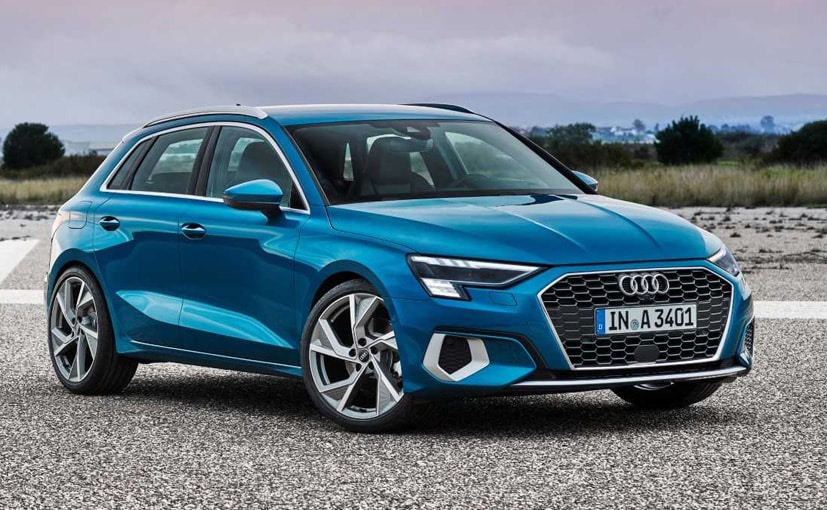 View Photos
The Audi A3 Sportback Hybrid will can drive up to 66 km on all-electric range.

The 2020 Audi A3 Sportback broke cover last year and really impressed us with its striking design and a wide range of drivetrain options. Now it also gets a brand new plug-in hybrid (PHEV) iteration which is offered with the petrol variant only. Compared to its predecessor, the new A3 is 40 mm longer at 4500 mm, however its wheelbase remains unchanged. The car's width has been increased by 20 mm to 1820 mm, and it is now 10 mm taller at 1430 mm, which gives better headroom and some more elbow room. That said,the battery pack does eat into the boot space by around 100 litres and you get just 280 litres of space for your luggage. 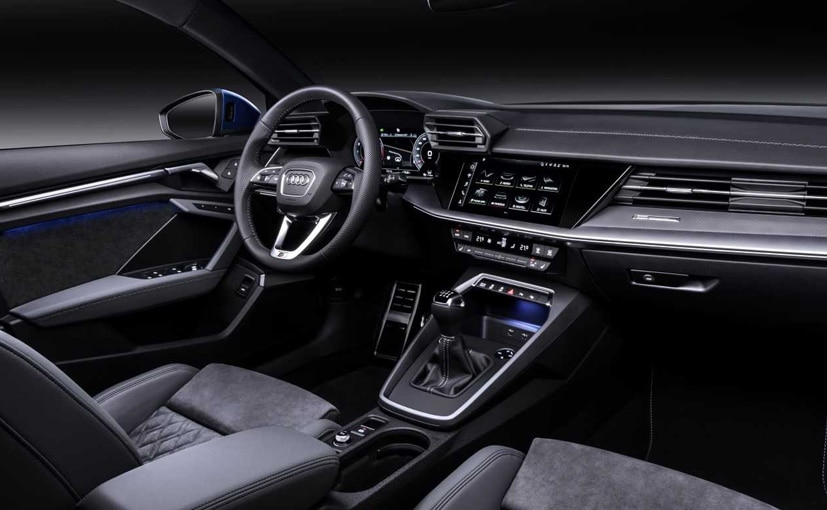 The A3 Sportback gets a single 10.25-inch touchscreen as standard.

Under the hood, the new Audi A3 40 TFSI e PHEV will get a 1.4-litre, four-cylinder, turbocharged engine that will be coupled with an 80 kW electric motor. In combination, the powertrain belts out 208 bhp and 350 Nm of peak torque and the engine is mated to a six-speed S-Tronic automatic transmission that sends power to the front wheels. The Audi A3 PHEV clocks triple digit speeds in 7.6 seconds while its top-speed is rated at 227 kmph. The electric motor can alone drive this hybrid sedan for 66 km and it will take you a little over four hours to charge it completely. While there is no confirmation about it making to the sedan version yet, we expect that to happen at a later date and hopefully the Indian market will get it too. At the rear, the Audi A3 Sportback gets LED taillights and silver highlights on the bumper.

It will also get newly-designed 16-inch alloy wheels as standard while they can be upgraded to 17 or 18 inchers. Audi's LED headlights are also standard on the A3 PHEV, while matrix LEDs are optional. Standard equipment includes a digital instrument cluster, leather wrapped multifunction steering wheel and two-zone climate control among others. Audi is also giving 12.3-inch digital instrument display as optional along with a colour head-up display. It also gets the MMI Navigation plus offering connected car tech via LTE Advanced speed and connects the smartphones of the passengers to the Internet using Wi-Fi hotspot. The system also features Apple Car Play and Android Auto through Audi phone box, which also allows you to lock/unlock or even start the car with using an Android smartphone with the Audi connect key.