2020 Hyundai i20 Listed On Official Website Ahead Of Launch

The upcoming Hyundai i20 premium hatchback has been listed on the official website ahead of its launch. 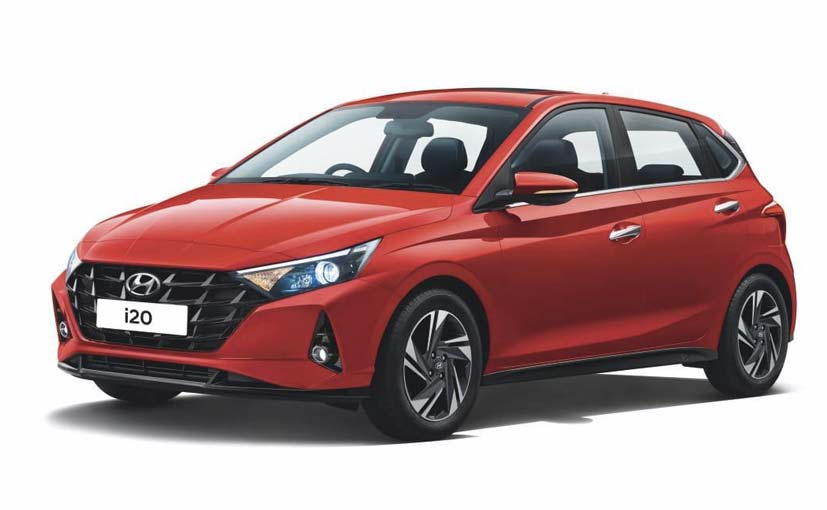 The new-generation Hyundai i20 premium hatchback is scheduled to go on sale in India later this week. The South Korean carmaker is already accepting bookings for the car with a token amount of ₹ 21,000. Buyers can pre-book the all-new i20 through authorised dealerships across the country or online platform. Ahead of its launch, the car has been listed on the official website replacing the predecessor. The new Hyundai i20 will be offered in four variants - Magna, Sportz, Asta and Asta (O). 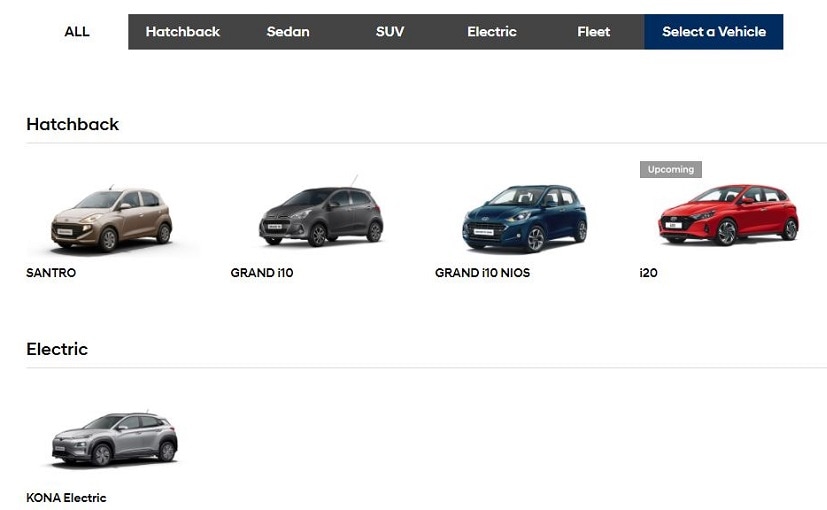 The upcoming Hyundai i20 has been listed on the official website

Visually, the new-generation Hyundai i20 will get a complete overhaul featuring all-new design. The look looks bolder and sportier, thanks to its cascading grille, sloping hood, LED headlight cluster and more. The rear section of the car also sees a complete overhaul. Now, it gets new a boot lid and sharp looking Z-shaped taillights. 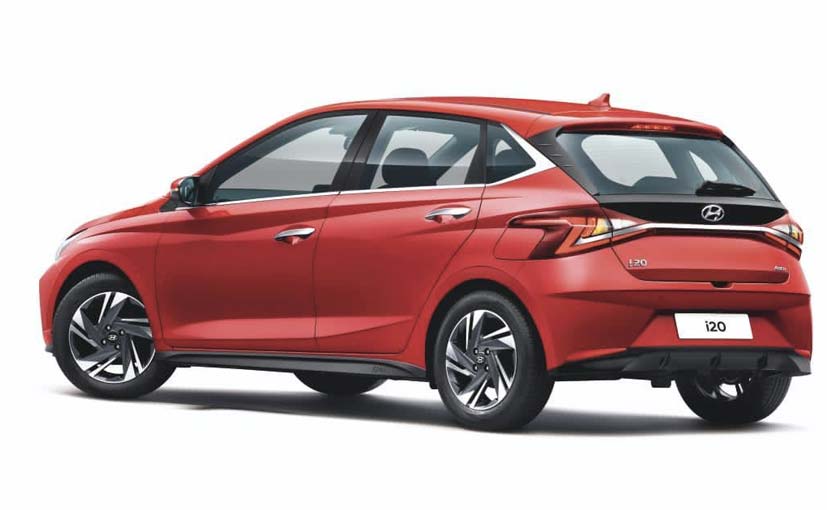 The third-generation Hyundai i20 will be launched in India on November 5, 2020

As far as the engine options are concerned, the upcoming Hyundai i20 will share the same with the Hyundai Venue. It includes the 1.2-litre petrol, the 1.5-litre diesel and the 1.0-litre turbocharged petrol engines. Transmission options will include a five-speed manual transmission will be standard, an IVT (CVT) automatic gearbox, a seven-speed dual-clutch transmission (DCT) or a six-speed iMT gearbox with the 1.0-litre-Turbo engine. It will continue to go up against rivals such as the Maruti Suzuki Baleno, Tata Altroz and the Volkswagen Polo.