Ahead of its launch, Tata Motors took a dig at the upcoming i20 through a video on the spooky festival of Halloween. 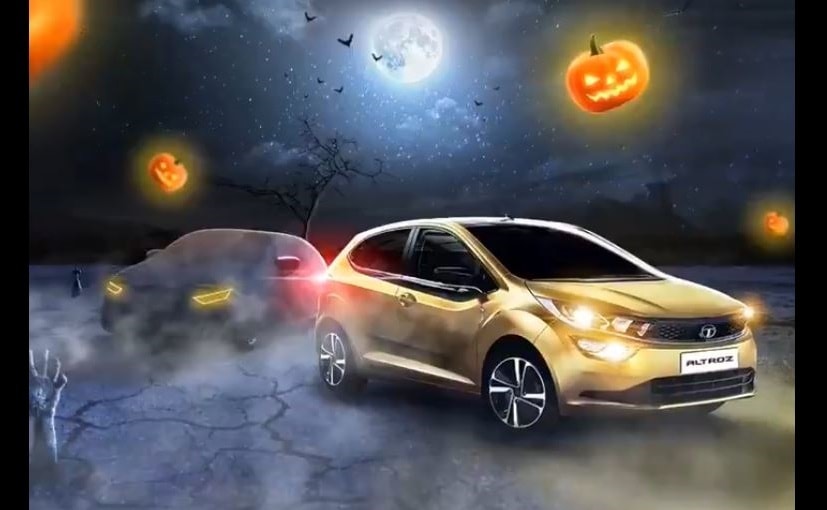 Hyundai Motor India is all set to launch the new generation Hyundai i20 premium hatchback in the country early next month. Hyundai's all-new i20 premium hatchback will take on the likes of Maruti Suzuki Baleno, Tata Altroz, Honda Jazz and the Volkswagen Polo. Ahead of its launch, Tata Motors took a dig at the upcoming i20 through a video on social media. The post read, "You can i the trick 20 times, but it's the treat that you fall for."

Also Read: Third Generation Hyundai i20 Will Be Safest Iteration Yet​

You can i the trick 20 times, but it's the treat that you fall for.#TheGoldStandard #HappyHalloween #Halloween2020 pic.twitter.com/1n7SQ4axNh

The message was very clear in the tweet, calling the i20 a trick and the Altroz a treat. We wait to see if Hyundai has anything to say though. The i20 will take the fight to the Altroz and promises to be one of the most feature rich premium hatchback in the segment. The upcoming Hyundai i20 will be the safest iteration to hit our market with increased equipment and improved crashworthiness. The South Korean automaker is already accepting bookings for the premium car with a token amount of ₹ 21,000. Interested buyers can book the car via the brand's official online booking platform or any authorised dealership across the country.

The premium hatchback space is very crucial for carmakers like Maruti Suzuki and Hyundai, as the segment has continued to show growth and volumes. Precisely why, Maruti Suzuki Baleno has dominated the space followed by the Hyundai i20. Tata's latest entrant in the segment is the Altroz, that has helped the carmaker to cater a fair bit of customers.

The Tata Altroz premium hatchback was introduced in India earlier this January alongside the updated Tiago, Tigor and the Nexon. It is one of the safest cars from the Indian car manufacturers to get a five-star safety rating in the global NCAP crash test. It is the second car from Tata's stable to get perfect five-star safety ratings after the Nexon subcompact SUV. 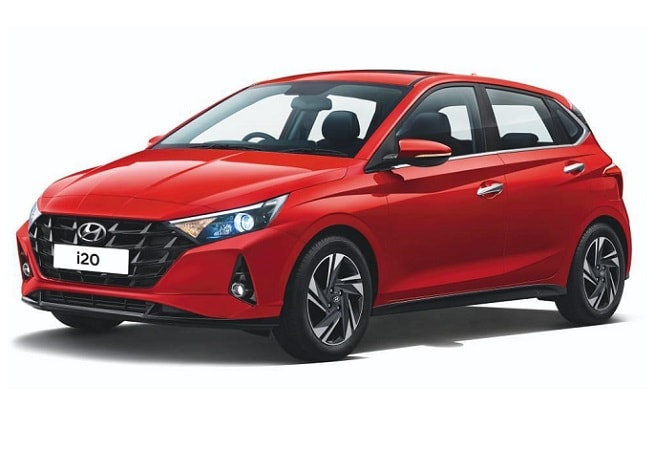 Hyundai i20 To Be Exported From India To Global Markets

Also Read: Third-Generation Hyundai i20 To Be Exported From India To Global Markets

The all-new Hyundai i20 is a very important product for the carmaker in India. It will be interesting to see, how Hyundai responds to Tata Motors' dig at its premium offering. We believe that a competitive rivalry is a must unless it's an offensive one. Happy Halloween everyone!