The 2021 Hyundai Kona Electric facelift gets a redesgined front that looks more distinctive, while the cabin features more tech and features over the outgoing version. It was back in September that Hyundai revealed the Kona facelift with the new N Line bodykit for the world and we now have the electric version of the compact SUV in the facelifted avatar. The 2021 Hyundai Kona Electric facelift was unveiled recently and the model gets a comprehensive styling refresh and packs in a host of new technological upgrades to make the model more appealing. The new Kona Electric is also the more important version from an India standpoint and we expect the model to arrive in the country sometime next year. 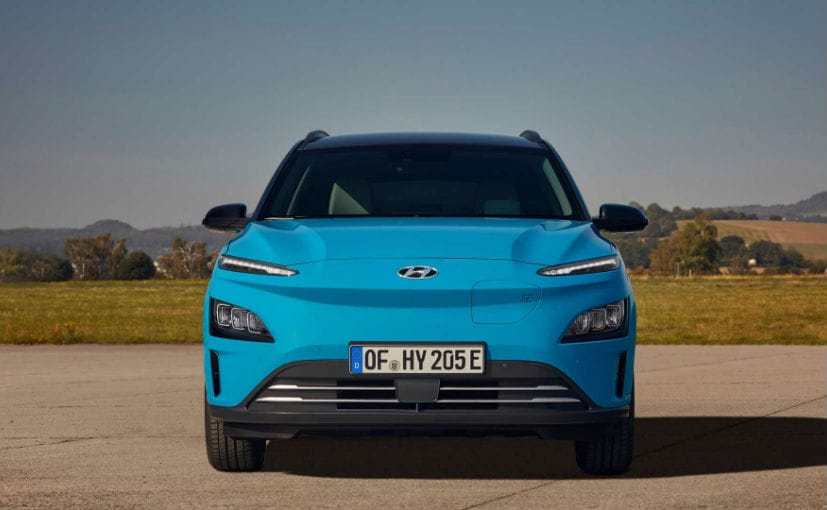 With respect to visual changes, the 2021 Hyundai Kona Electric facelift now sports a completely new front that sets it apart from its petrol and diesel counterpart. The grille has been swapped for an angular front that improves the car's aerodynamics as well, while the new asymmetric charging port is more distinctive, which Hyundai says has been made that way to "make a strong statement about driving electric." The front also gets slimmer LED headlamps with a new internal pattern, while the front bumper sports additional and smaller air intakes. 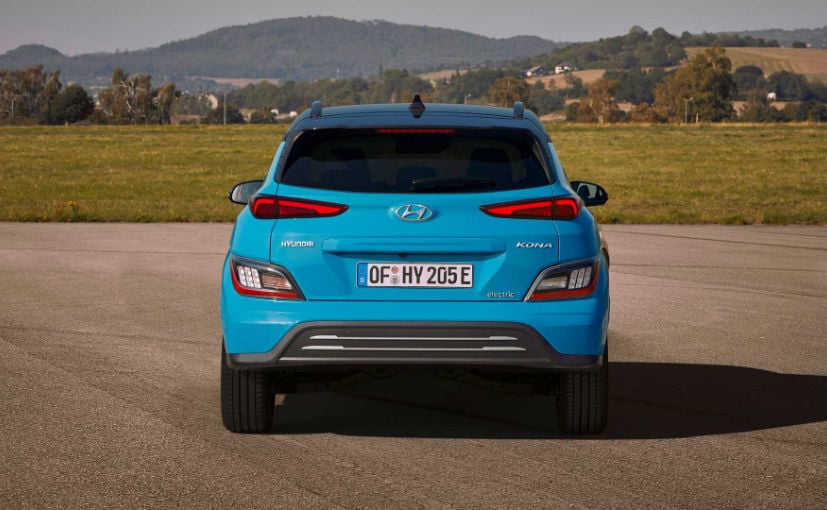 At the rear, styling changes include a revised bumper that gets additional lights with a new design. The LED taillights have been slightly reshaped for a fresh appeal. Compared to the pre-facelift version, the new Kona Electric is now stretched by 40 mm in length, while the wheelbase remains the same at 2600 mm. The length was also extended on the petrol and hybrid versions of the crossover with the facelift. 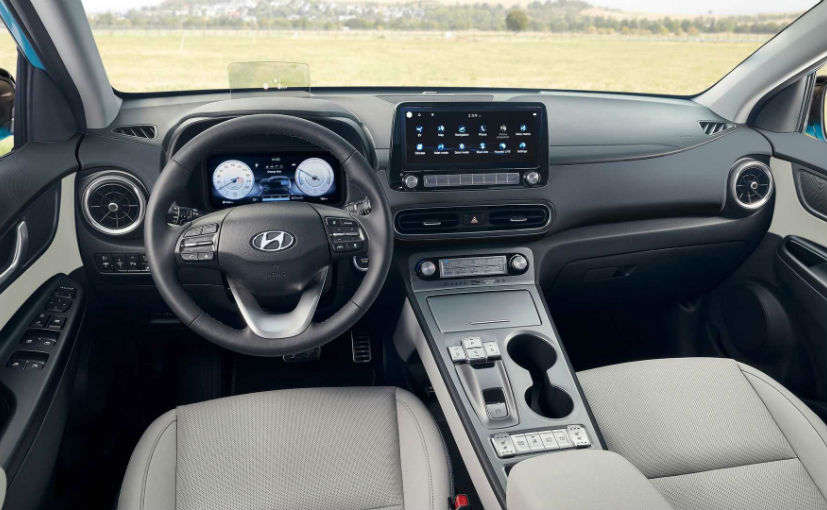 The 2021 Hyundai Kona Electric facelift gets a new 10.25-inch digital cluster and infotainment screen. The base versions gets an 8-inch touchscreen though

Inside, the 2021 Hyundai Kona Electric now sports a 10.25-inch digital instrument cluster that matches the equally large touchscreen infotainment system on the top variants. The entry-level versions get an 8-inch infotainment screen as standard. As it is with new Hyundai models, the new Kona Electric features BlueLink connected car technology that also offers a host of vehicle telematics available via the mobile app. Upgrades also include voice control, remote charging, pre-heat or pre-cool cabin and more. The electric car is also loaded on the safety front and comes with blindspot assistance, rear cross-traffic assistance, safe exit warning and eCall or emergency call function. 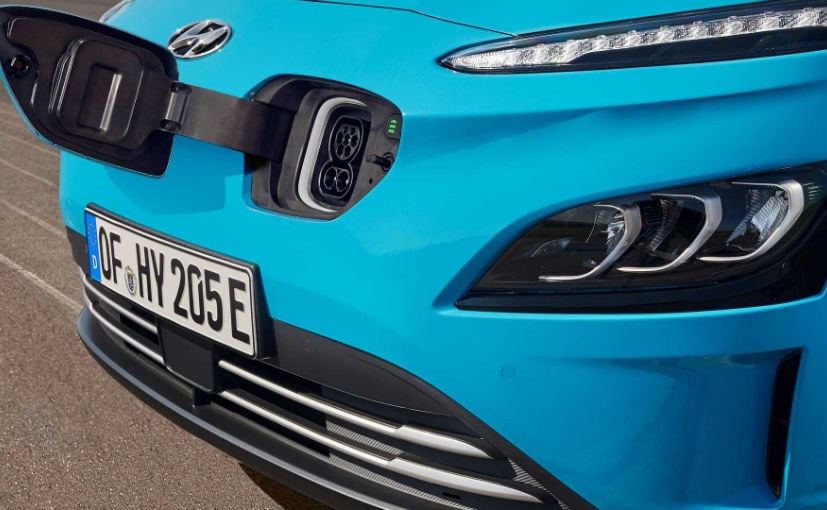 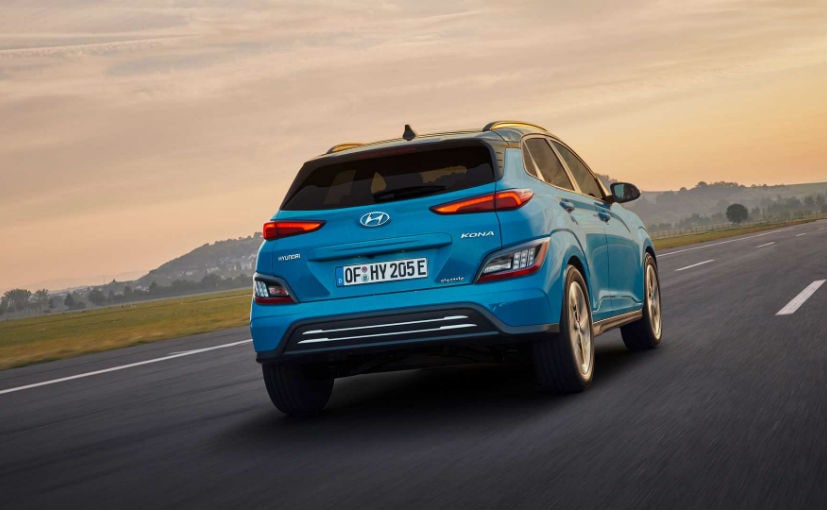 There's no change in the vehicle range either with the smaller battery providing a range of 304 km on a single charge, while the larger battery offers a range of 483 km on a single charge. The Hyundai Kona Electric facelift will roll out in its home market South Korea and othe developed markets first in the following weeks. The India launch can be expected sometime next year. It is likely that Hyundai Motor India will continue to bring the 39.2 kWh battery version to us. With the model arriving in India as a Completely Knocked Down (CKD) kit, expect the offering to see a marginal hike in pricing.