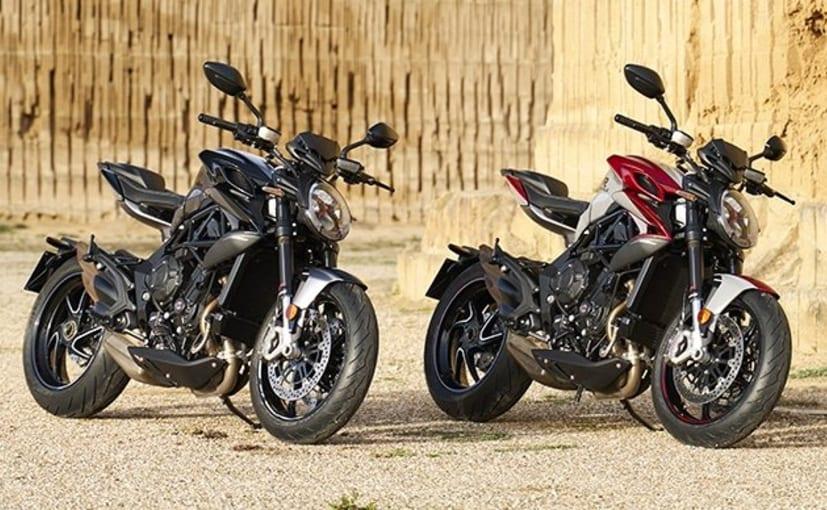 MV Agusta has unveiled new motorcycles in its 800 cc naked range, with the new 2021 MV Agusta Brutale RR and MV Agusta Dragster RR models. Both models retain the minimalistic, yet stunning design, down to the three-pot exhaust. The design is signature MV Agusta, and both bikes look absolutely beautiful, but there are significant changes as well, with extensive updates. Both bikes share the engine, frame, suspension and brakes, and now get a thoroughly updated electronics package, as well as changes to the engine and chassis. 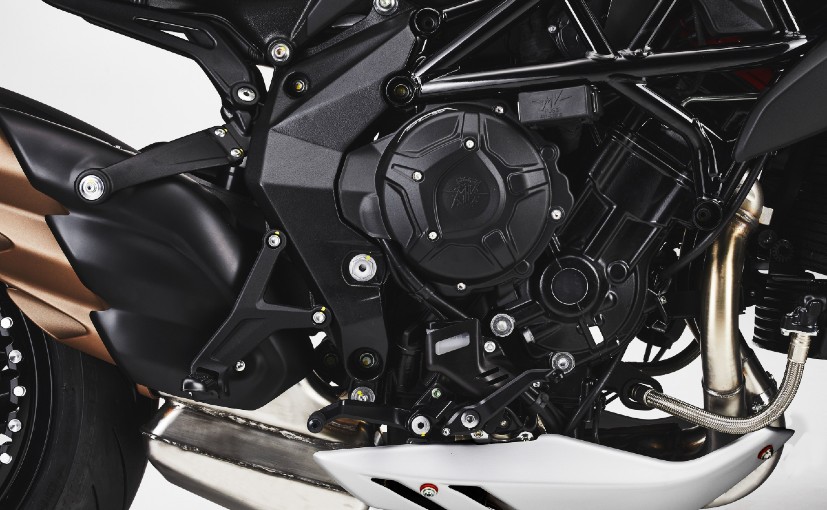 The 798 cc, in-line three-cylinder engine has been extensively updated, which now meets the Euro 5 emission regulations, but still produce 140 bhp. Inside the counter-rotating crankshaft engine are sintered valve guides and DLC-coated tappets which are said to improve the reliability and durability of the top end. There are new fuel injectors and at the bottom end are new crankshaft main bearings, piston rod bearings, and countershaft bearings to reduce friction. 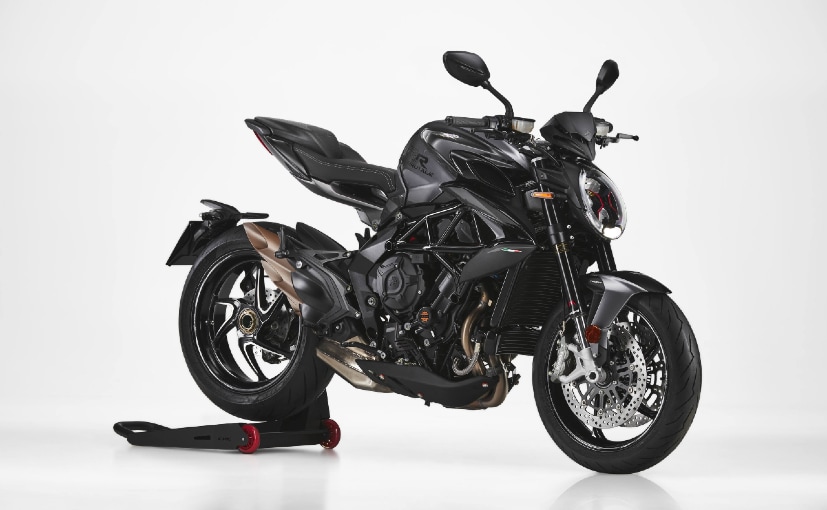 The frame has been revamped too, and the electronics suite is powered by a six-axis IMU

The frame has been extensively redesigned, and feature stiffer frame plates on each side of the bike, and are said to provide both increased torsional and longitudinal stiffness. New suspension settings revised rear linkage helps accuracy and agility. The monoshock gets a new spring and the internal valving has been changed. Up front, the Marzocchi fork also gets new valving, and the seat cushion has been updated to make the riding position more comfortable. 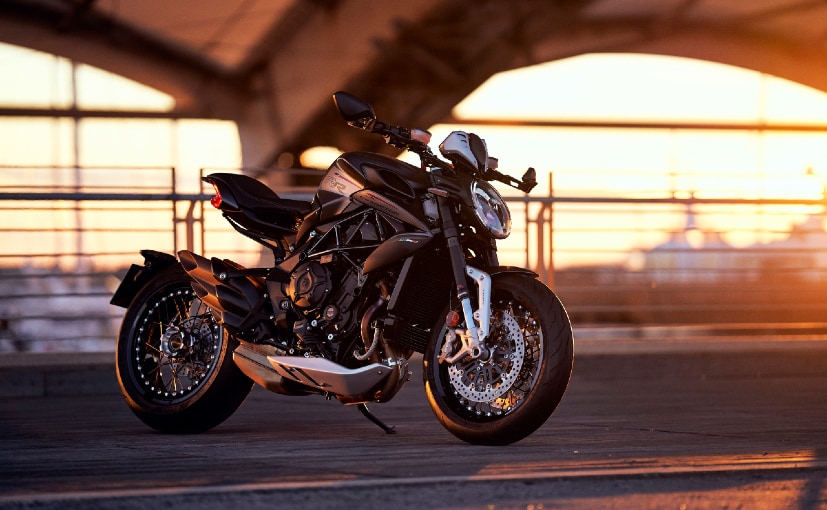 Both bikes share the same engine, frame and braking system

For 2021, both the Brutale and Dragster RR feature the Smart Clutch System, build in collaboration with Rekluse, which eliminates the need for a clutch lever, but a gear shift lever is still there. On the electronics, there's a six-axis inertial measurement unit (IMU), which enables the traction control, launch control, front lift control and cornering ABS. There's also a new 5.5 TFT screen, which can be paired to a smartphone with a MV Ride app. 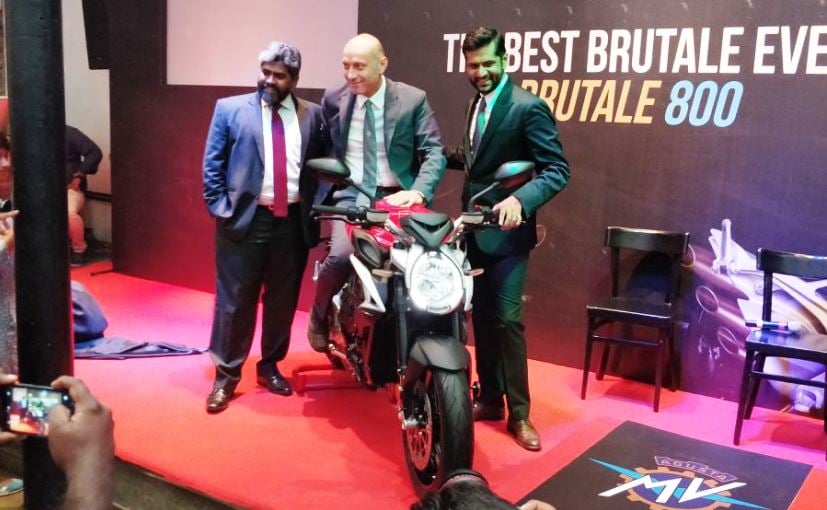 MV Agusta Aims To Sell Up To 400 Units A Year, New Dealerships Planned 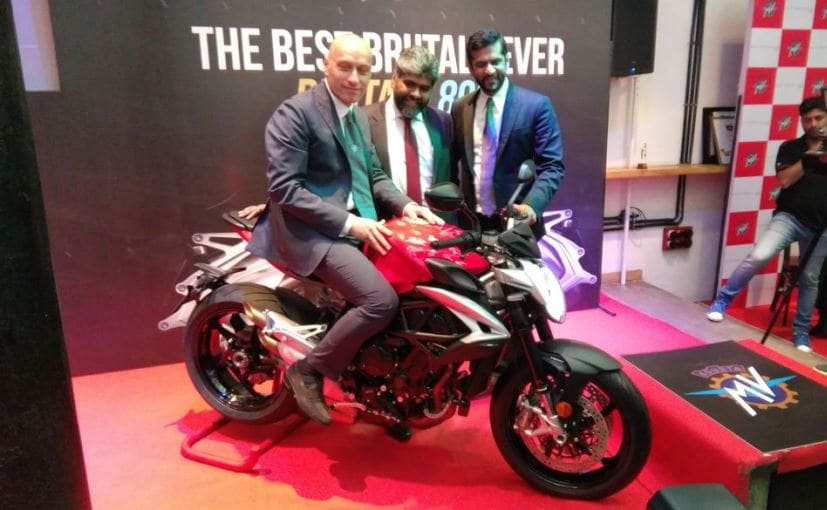 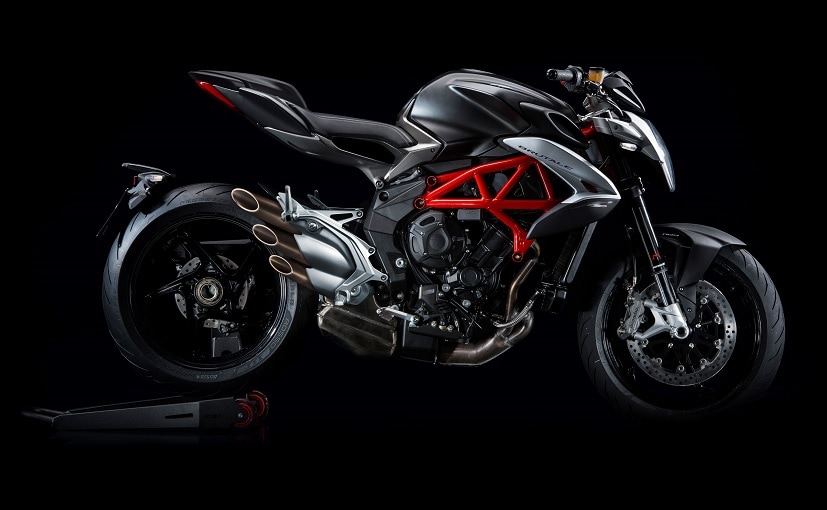