The Smart Clutch System (SCS) offers semi-automatic gear shifting, while retaining the clutch lever, which may also be used if the rider wants to. 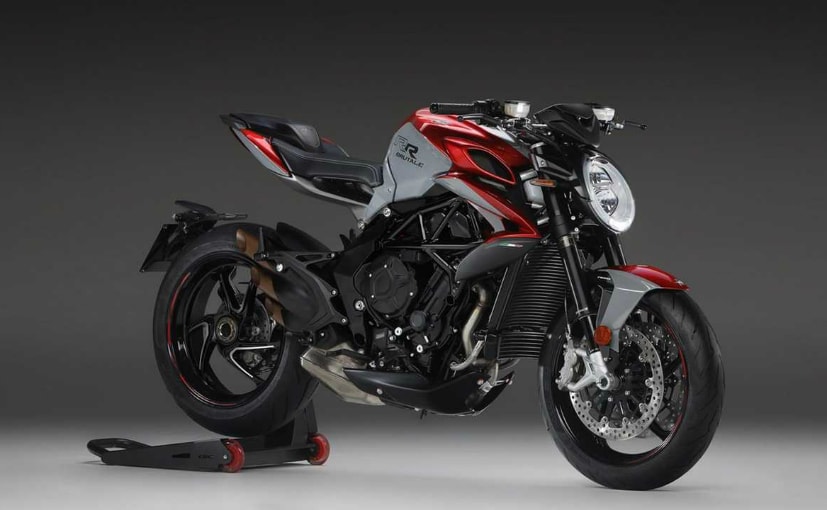 MV Agusta has updated the brand's MV Agusta Brutale 800 and MV Agusta Dragster 800 with its new Smart Clutch System (SCS). The SCS offers technology which introduces a sort of semi-automatic gear shifting, to the brand's middleweight naked line-up. Called the SCS 2.0 system, developed by MV Agusta with clutch specialists Rekluse, the system essentially allows the rider to upshift and downshift, using the gear shift lever and the bi-directional quickshifter. The SCS automatically disengages when the bike is stationary, meaning it's not necessary to pull in the clutch lever while stopping the motorcycle, and also allows the rider to start again without having to use the clutch lever. 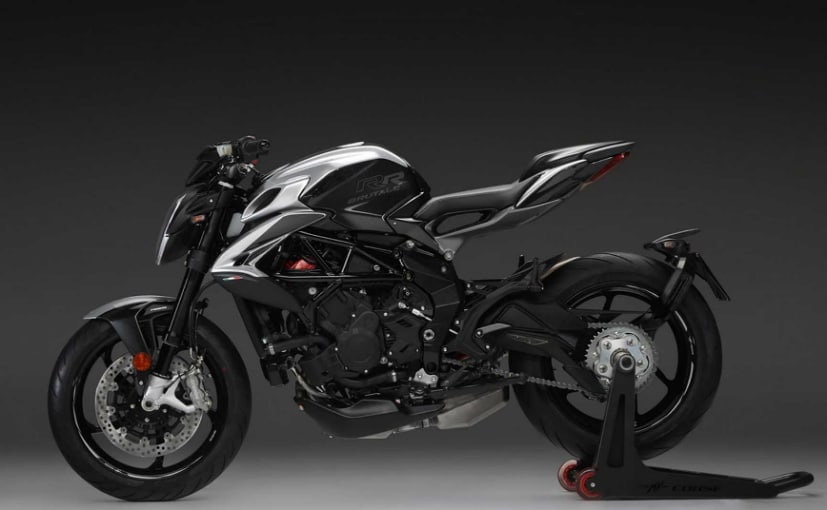 To differentiate the SCS models, MV Agusta has introduced new colours to the Brutale 800 SCS and the Dragster 800 SCS models. The rest of the hardware, including the engine, chassis and electronics remain the same. The engine is the same 798 cc, three-cylinder with counter-rotating crankshaft which puts out 140 bhp at 12,300 rpm and peak torque of 87 Nm at 10,100 rpm. The SCS doesn't add too much weight to the motorcycle either, considering it weighs just 30 grams more, compared to the traditional clutch. There's a price attached to the SCS though, with a slight increase in prices. And as for India, MV Agusta still doesn't have a new partner in place, after the dissolution of the Kinetic MotoRoyale venture. So, India availability is still unknown, until MV Agusta introduces its line-up through a new partnership. 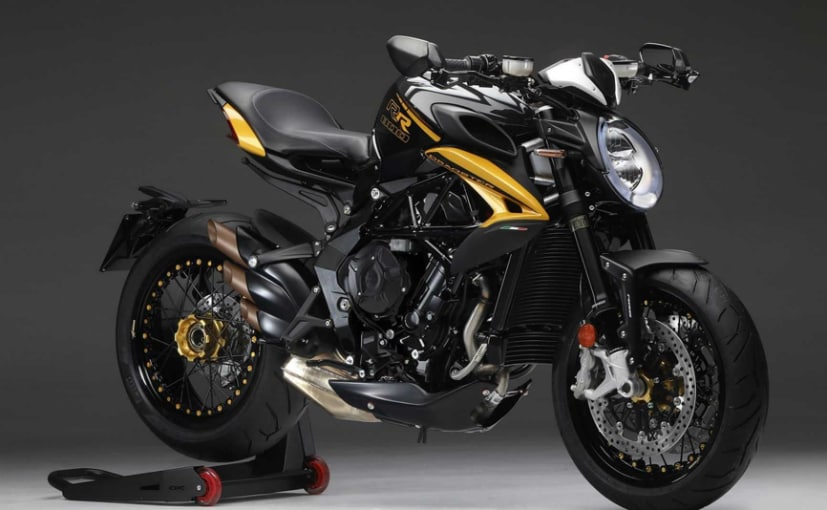 The Smart Clutch System allows clutchless gear shifts, but the ride can choose to use the clutch lever in the traditional way as well

How the SCS works is that the clutch disengages at low revs, and when the motorcycle comes to a stop, it prevents the engine from stalling. As the rider opens the throttle and the revs rise, the SCS re-engages. The rider will still need to use the gear lever to shift between gears, but the clutch lever may not be used. Additionally, the SCS also allows the rider to shift gears like a regular motorcycle, using the clutch lever while shifting through the gears. Unlike Honda's DCT, the SCS still has a clutch lever and the rider has to manually shift the gears with the gear lever

This is not the first time MV Agusta has introduced this semi-automatic gear-shifting technology to its middleweight naked bike. MV Agusta first introduced the Smart Clutch System on the Turismo Veloce 800 Lusso in 2018, a touring-oriented model from the Italian brand. Although automatic transmissions in motorcycles are not unheard of, with Honda dual-clutch transmission being the most well-known, there are differences.

Unlike the fully-automatic DCT which has buttons on the handlebar in case the rider needs to use it in manual mode, and an aftermarket accessory gear lever, Honda's DCT completely does away with the clutch lever. The Smart Clutch System uses most of the standard manual gearbox parts, so it keeps costs low, and with the clutch lever still available, purists can always choose to shift gears the traditional way.