MV Agusta To Appoint A New Partner In India

Italian performance motorcycle brand, MV Agusta, will be appointing a new partner in India. The company severed ties with Kinetic MotoRoyale in India earlier this year. The company could introduce Euro V and BS6 compliant bikes in India early 2021. 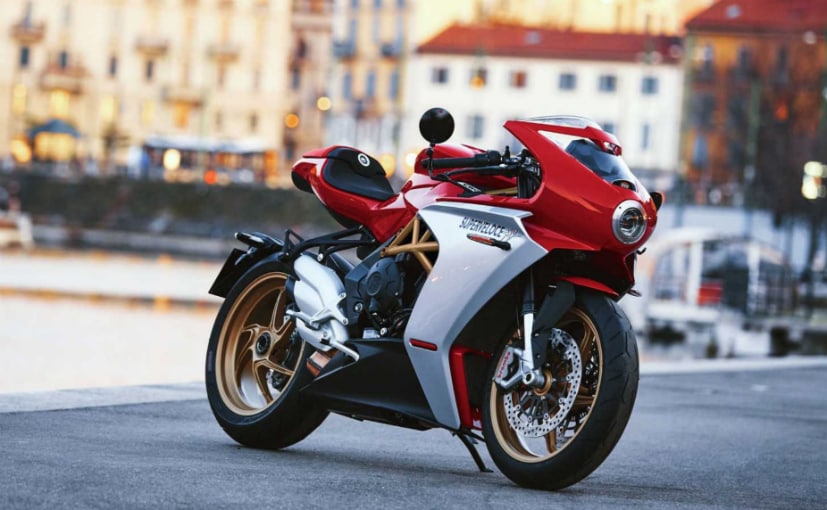 MV Agusta has had a hit and miss run in India. The Italian motorcycle is looking to appoint a new partner for sales and service in India after it ended its partnership with Kinetic MotoRoyale, earlier in the year. MV Agusta put up a video on one of its social media channels where MV Agusta CEO, Timur Sardarov answers questions asked by various fans and enthusiasts. The company is yet to launch its BS6 fleet in India and it's been a while since we have seen a new model launch from the company in India as well. It is still unclear as to who the new partner will be. MV Agusta bikes are not Euro V compliant yet and the new emissions regulations come into force from January 1, 2021. So, BS6 compliant MV Agusta bikes could be launched only after the company starts manufacturing them. 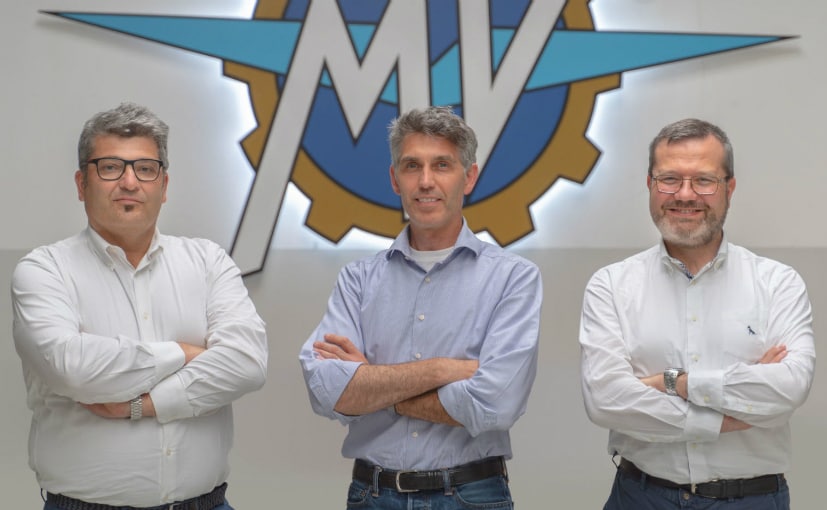 Responding to a question asked by an enthusiast from India, MV Agusta CEO, Timur Sardarov, said, "Yes, we broke our relation with Kinetic MotoRoyale for constant misinterpretation of the contract. And, we didn't think that they represented us in the right way. We are right now appointing a new partner to work with us in India that will be able to deliver our products to all our fans in the beautiful country (India)." 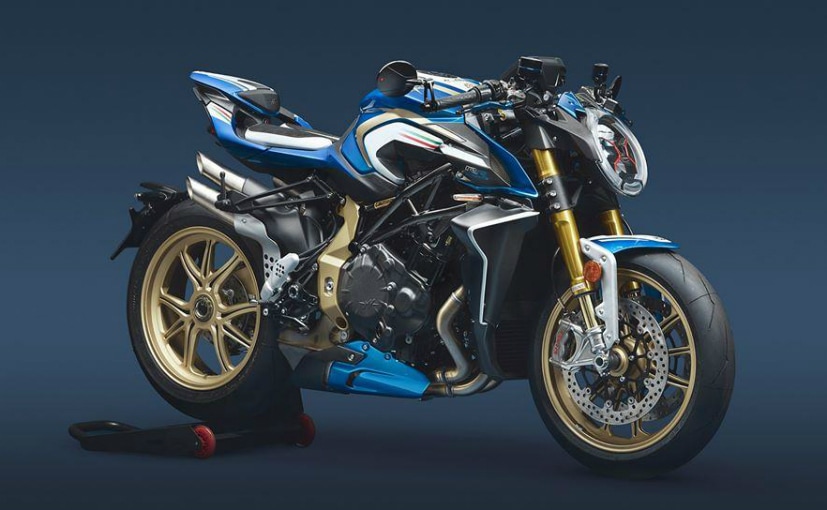 The company recently unveiled an ultra-limited edition version of the Brutale 1000 RR super naked, in the form of the new Blue and White ML. The bike features a one-off paint scheme inspired by limited edition bikes from MV Agusta's history. The main inspirational element is the MV Agusta Brutale 910R Italia, a bike that was built to commemorate Italy winning the 2006 Football World Cup. Each winning team member and the coach were given one of the bikes by the then CEO of MV Agusta, Claudio Castiglioni.