CarKey is a technology that works both via the U1 chip over the Bluetooth low-energy protocol. 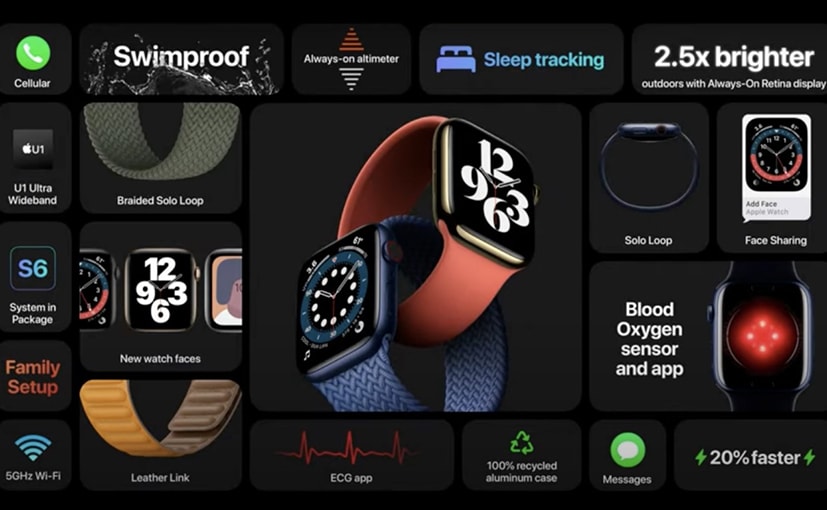 One of the most interesting things about Apple's announcement of the Apple Watch Series 6 was the addition of the U1 ultra-wide-band tech chip in the new watch. This chip debuted last year with the iPhone 11 models but its true use started to only come to the fore at WWDC earlier this year. At WWDC, Apple showed off a new feature called CarKey for which it has partnered with BMW as a launch partner.

CarKey utilises the U1 chip on the iPhone to help unlock the car as it makes both the car and your smartphone spatially aware of your presence. Now, this technology is coming to the Apple Watch. This is a big deal for a couple of reasons. 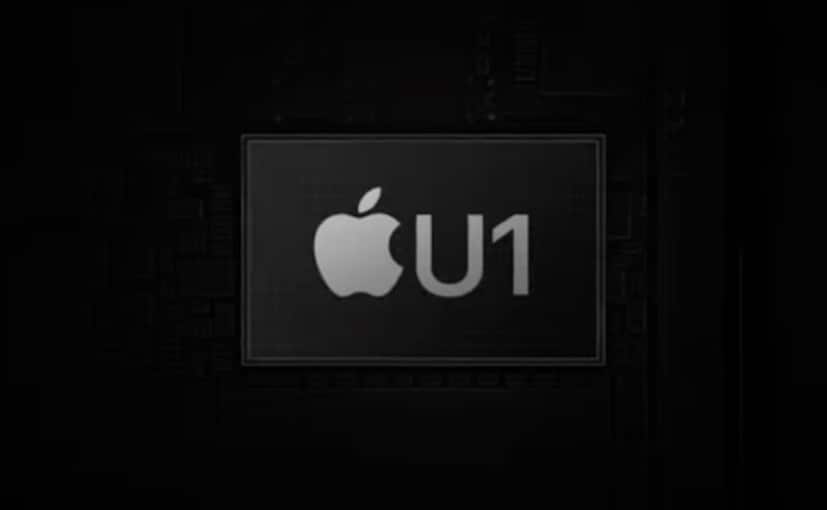 The U1 chip was first seen on the iPhone 11

The Apple Watch is usually tethered to an iPhone. So what Apple showed at WWDC basically was the iPhone extending its capabilities to the Apple Watch via its Bluetooth or cellular connection. This isn't the case anymore. With the Apple Watch Series 6 having this feature, its users don't even need the iPhone in their pocket to unlock the car. It can now be done just from the Apple Watch.

What's more interesting is that Apple is extending the Apple Watch to the family using a feature called Family Setup. While this is a more parenting focused feature - the gist is that now families don't need an iPhone or iPad per Apple Watch. If there are iPhones and iPads used by someone at home, the Apple Watch can be tethered via the same account which also makes for some iPhone-less use cases for CarKey that may get lit up via the Apple Watch Series 6. 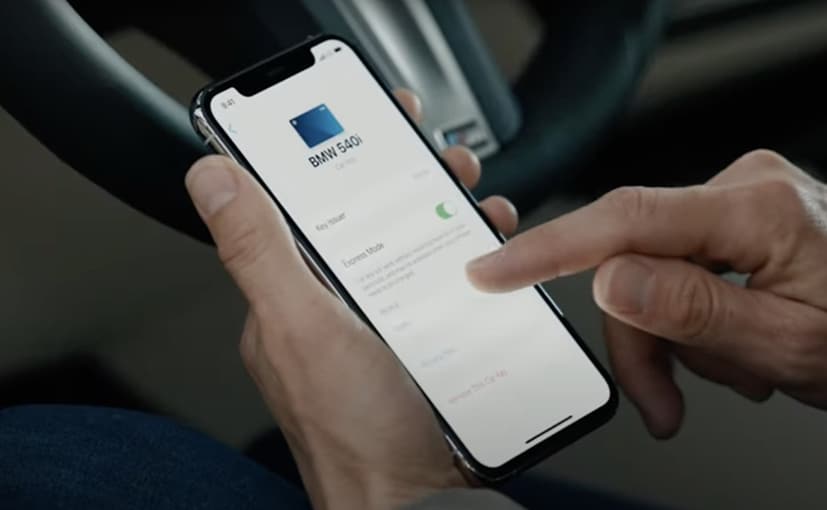 Of course, CarKey is a technology that works both via the U1 chip over the Bluetooth low-energy protocol. The U1 chip also enables faster and more accurate data transfer via AirDrop. There are rumours about a new gadget called AirTags which will also come in handy for the U1 chip, but CarKey seems like one of the first fully fleshed out use cases.

Theoretically, this technology can also be used to improve the navigation system with more accurate maps via CarPlay. Apple is working with the car connectivity consortium for the wider adoption of the U1 chip as right now it only works with select BMW cars. Apple is also enabling this feature on both iOS 14 and iOS 13.

Maruti Suzuki Swift Limited Edition Launched In India; Is Available On All Variants
5 hours ago

Big Discounts Of Up To Rs. 3 Lakh On BS6 Cars This Festive Season
1 hour ago

SSC Tuatara Is The New Fastest Production Car In The World, Hits A Top Speed Of 532.93 Kmph
3 hours ago