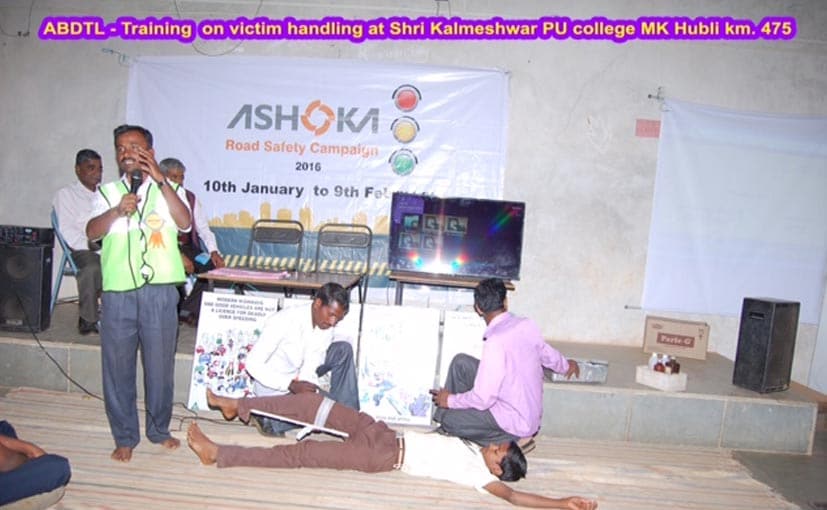 Ashoka Concessions, a subsidiary of Ashok Buildcon Limited, one of India's leading highway developers has launched its Road Safety awareness campaign for 2016 starting from January 10 to February 9. The campaign is part of the company's celebrations of the Traffic Safety Month in a bid to encourage road safety practices amongst employees along with road users.

The company states that it wants to create awareness especially for youngsters, who would soon be eligible to drive their own vehicles. It is important that the importance of road safety is inculcated from early years and hence, the campaign will see the company conduct safety lectures among other activities at over 200 schools and hospitals in order to spread the message.

The campaign also has volunteers, who will be interacting and requesting commuters that pass the Ashoka's toll plazas to observe basic safety rules while driving. The activity will be conducted in and around 20 road projects of Ashoka located in West Bengal, Orissa, Karnataka, Tamil Nadu, Madhya Pradesh, Chattisgarh and Maharashtra. 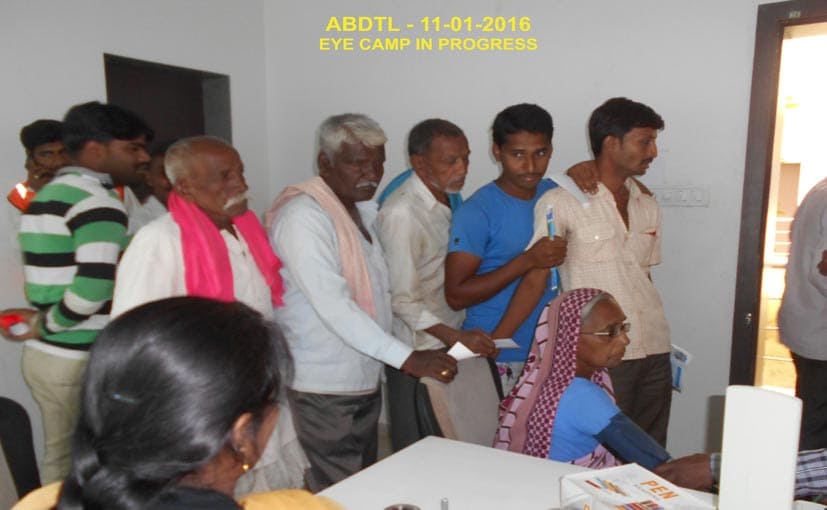 Furthermore, Ashoka Concessions has donated Alcohol Breath Analyzers and speed guns to the police department at various locations. The company is also conducting free eye check up for truck drivers since most of them are not aware of their poor eye vision, which eventually can cause accidents.

In order to ensure that its volunteers are not put in the harm's way, Ashoka Concessions has replaced human flagmen with robotic flagmen along with other traffic diversion devices to avoid accidents. A special safety training session with labourers at road construction project sites is also part of the safety campaign. Lastly, the campaign has safety message signages installed at toll plazas, on hoardings and toll tickets. 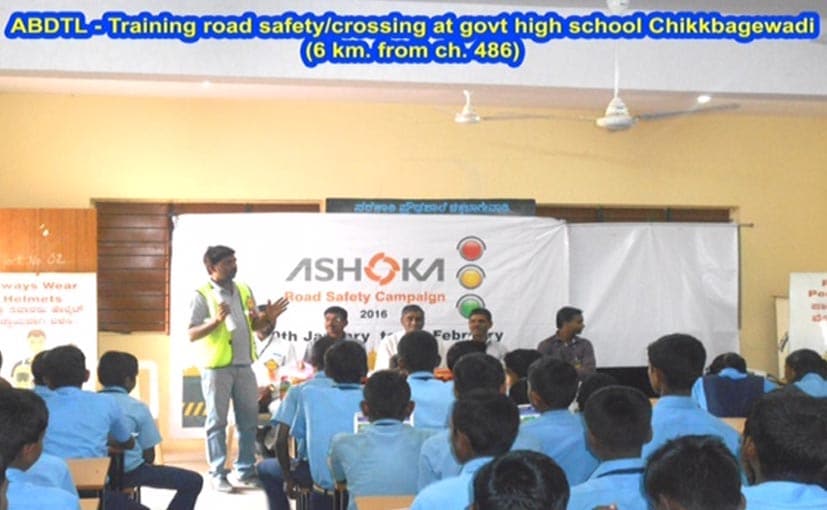 Mr. Ashish Katariya, Managing Director, Ashoka Concessions Ltd., said, "Safety is a collective responsibility and we are trying to encourage commuters, workers and drivers to help us in reducing fatalities and accidents on highways. We are also conducting seminars at schools and colleges as they represent the future of our country. Their exposure to speeding and stunts, as glamourized in movies, needs to be countered with awareness regarding the dangers of ignoring traffic rules. Change will not come overnight, but continual efforts will definitely make a difference."