The Ather 450 Plus is the new entry model in the EV company's line-up and has received a price cut of about Rs. 9000, while the start-up has also announced major revisions to its subscription plans, new BuyBack assurance program and the cancellation of home charging reimbursement. 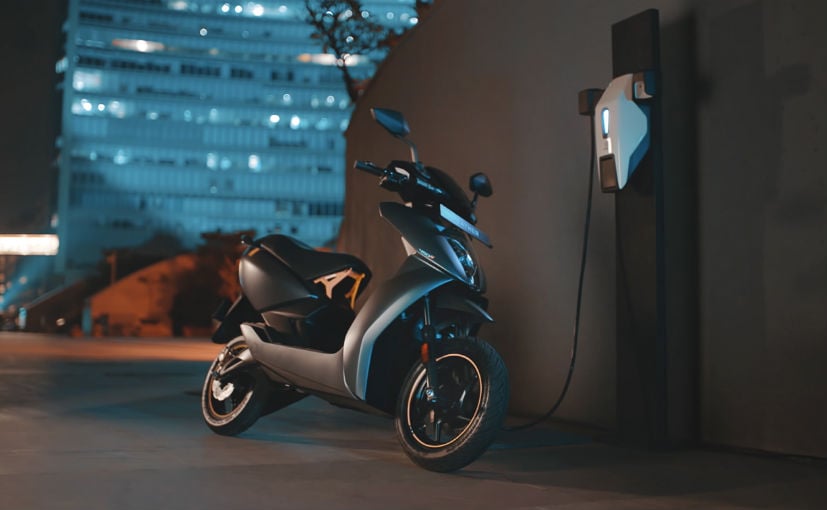 View Photos
The Ather 450X continues to retail at the same price as before at Rs. 1.59 lakh (ex-showroom, Bengaluru)

Ather Energy has made a slew of announcements ahead of commencing deliveries of the 450 Plus and 450X scooters to customers. Most notably, the new Ather 450 Plus has seen a price drop since it was first announced in January this year. The electric scooter is now priced at ₹ 1.40 lakh which is a reduction of about ₹ 9000 over the launch price of ₹ 1.49 lakh. With the price drop, the Ather 450 Plus becomes the most affordable offering in the Ather line-up, as the 450 has now been discontinued. Meanwhile, the flagship Ather 450X continues to retail at the originally announced price of ₹ 1.59 lakh (all prices, ex-showroom, Bengaluru, after GST and FAME subsidy). 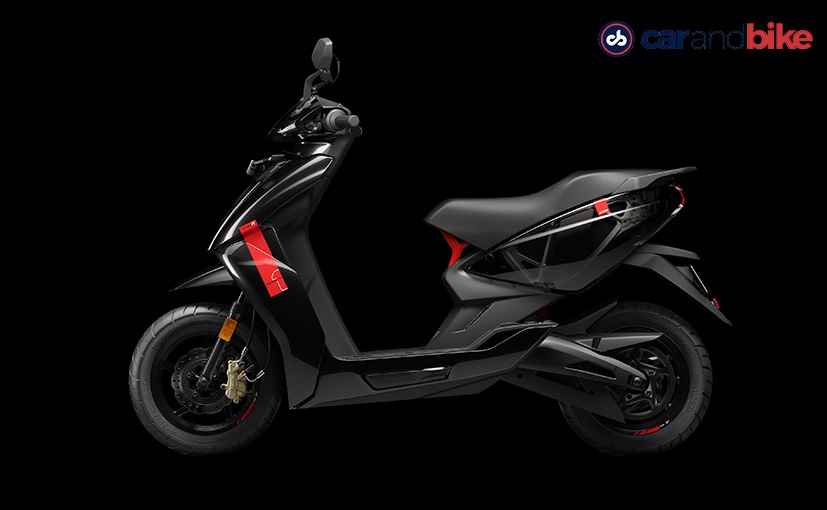 Ather Energy has also introduced the new BuyBack Assurance program for the Ather 450X customers that will see the company guarantee a value of ₹ 85,000 at the end of three years of the ownership period. In addition, the company has revised subscription plans for more flexible usage. Customers will now be able to choose from different packs that is further divided into Lite and Pro.

The Ather Connect Lite includes all the basic connected tech features including onboard navigation and OTA updates, and is priced at ₹ 1500 annually or ₹ 125 per month. On the other hand, the Ather Connect Pro also adds ride statistics on the mobile app, remote location tracking, theft and tow detection, remote charge monitoring, and push location. The Pro package is priced at ₹ 2400 annually.

With respect to service packages, the Ather Service Lite offers scheduled maintenance, labour and consumables cost, charge and puncture assistance, and RSA at an annual cost of ₹ 2400. The Service Pro also offers free pick-up and drop service in addition to the features offered in Lite pack, for an extra of ₹ 3600. With the revised packages, Ather has dropped its home charging reimbursement that was offered to 450 customers, wherein the company would reimburse the customer for the electric units consumed. Meanwhile, charging at public charging points - Ather Grid - will remain free until March 2021. 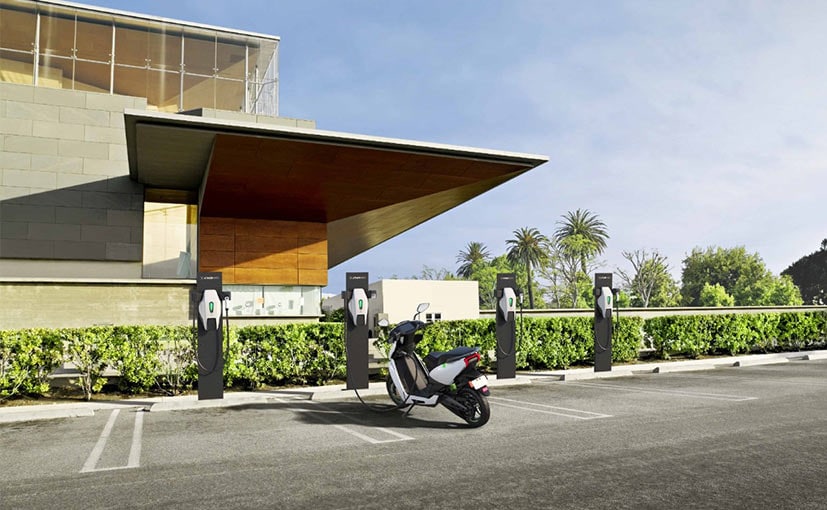 Ather will also discontinue the battery subscription for the 450X scooter temporarily as it was getting difficult for customers to understand the price break-up for the same. Moreover, the new EV battery policies have also been a reason for discontinuing the service until there is more clarity on the matter. Under the battery subscription model, the Ather 450X was priced at ₹ 99,000 (ex-showroom, Bengaluru), while the battery itself would have to be purchased at a monthly rental. Ather also says that the outright purchase model also lowered the risk of the brand's financial partners, as partial ownership would make securing loans difficult for customers.

Lastly, Ather has confirmed the full payment window for the Ather 450 Plus and the 450X will open on October 31, 2020. Deliveries will begin from Diwali onwards, while test rides are now being made available in the top metros. The experience centres in new cities like Mumbai, Pune, Ahmedabad, Delhi-NCR among others will be operational by end of November or early December.

F1: Pietro Fittipaldi To Fill In For Romain Grosjean For 2nd Bahrain Race
16 hours ago

F1: Pietro Fittipaldi To Fill In For Romain Grosjean For 2nd Bahrain Race
17 hours ago