Ather Energy already confirmed that it planned to expand to 10 cities by the first quarter of 2021 and Kozikhode becomes the 11th city to join this list under Phase 1 of expanding operations pan India. 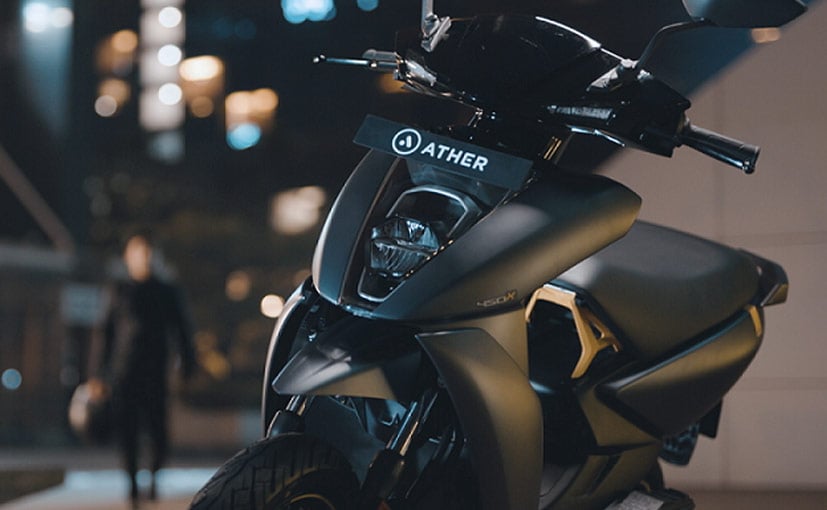 Ather Energy recently confirmed its plans to expand its presence in 10 new cities by the first quarter of 2021. In a surprising move, the electric scooter maker has announced the 11th city that will see the brand set-up operations by early next year. Kozhikode in Kerala joins the cities already confirmed by the company and will soon set-up pre-orders, dealership requests and test ride requests. Kozhikode will be a part of Phase 1 of Ather Energy's expansion plan that includes other major metros like Bengaluru, Chennai, Hyderabad, Coimbatore, Kochi, Kolkata, Ahmedabad, Delhi-NCR, Mumbai and Pune. 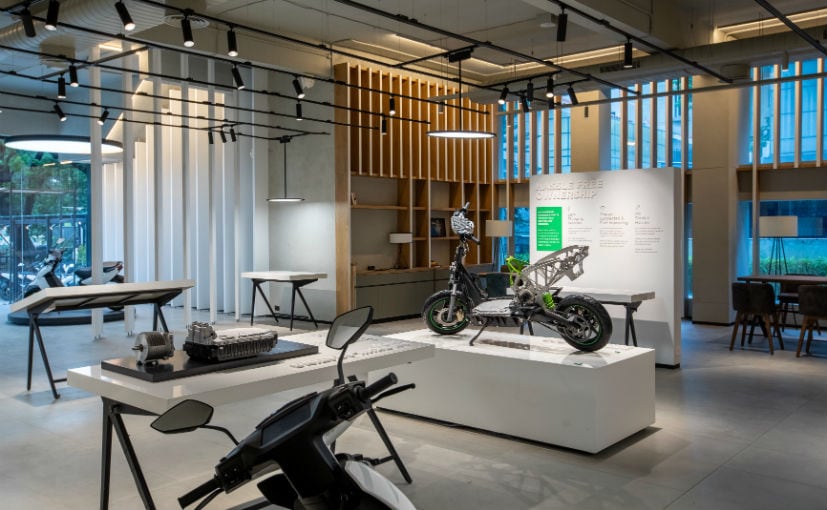 This also means that Ather will also set-up charging 'Ather Grids' in Kozhikode as it does with every new city where the company establishes presence. The company has said it is identifying partners including malls, coffee shops, restaurants, tech parks and offices to set-up their fast charging public network. Speaking to carandbike earlier this month on Freewheeling With SVP, Tarun Mehta, Co-Founder and CEO, Ather Energy had explained that the company's business model requires it to set-up charging grid network before commencing sales.

Ather Energy plans to have at least 10-15 fast charging points in every city in Phase 1 before beginning deliveries of the new 450X. The company already has 52 Ather Grid points installed in Bengaluru and Chennai, the two cities where it currently has active operations. The start-up is expected to open shop in Hyderabad next followed by other cities in the months to come. The brand plans to have 100 operational charging grids by the year-end.

Deliveries of the new Ather 450X electric scooter will commence from November this year across the country. The new scooter is a step-up from the current Ather 450 and packs more power, bigger battery and more tech as well. The 450X is also pricier starting from ₹ 1.49 lakh (ex-showroom, Delhi), and gets two new colours - matte black and green. The company is in the process of moving to a new and larger manufacturing facility in Hosur, Tamil Nadu, from its base in Bengaluru.