Australia To Build One Of World's Longest Electric Highways

The state of Queensland in Australia is all set to build a 2,000 km long electric highway which will connect 18 cities and towns along the Queensland coast.
By carandbike Team 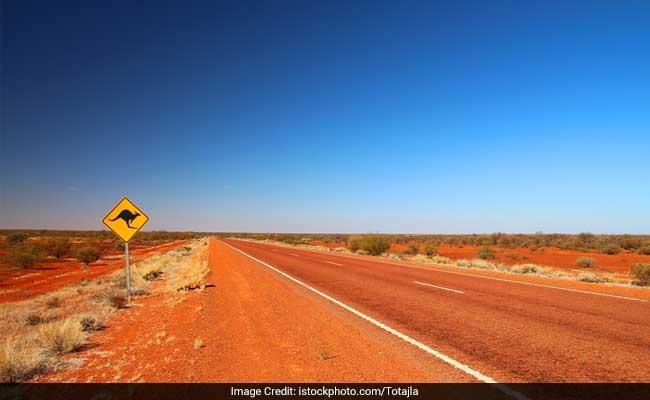 With more and more efforts and being made towards electrification of automobiles, there is a need for infrastructure which supports the electrification system as well. And many countries are working very seriously in this regard. One such country is Australia. The state of Queensland in Australia has announced plans for building one of the world's longest electric highway along the Queensland coast. The said highway will cover over 18 cities, starting from the capital of Queensland, which is Brisbane and go up to a town called Tully. There will be a series of fast-charging stations along the highway, in each city and town as well. The government of Queensland hopes that this step will further encourage people to buy electric cars. In fact, a survey carried out in Queensland suggests that almost half of Queensland's population would be willing to buy an electric car if they were to buy a new car in the next two years. The Queensland government says that the proposed electric highway will be almost 2,000 kilometres in length. The transport minister, Steven Miles, said that in the initial phase, people will not be charged for using the electric highway so that more and more people are encouraged to use the same.

Australia already has a basic network of electric charging stations around the country but there are few fast-charging electric stations which could charge electric vehicles in 30 minutes or so. The cost of the project will be $ 3 million and the contract to build the electric highway has been awarded to a firm based in Brisbane called Tritium. 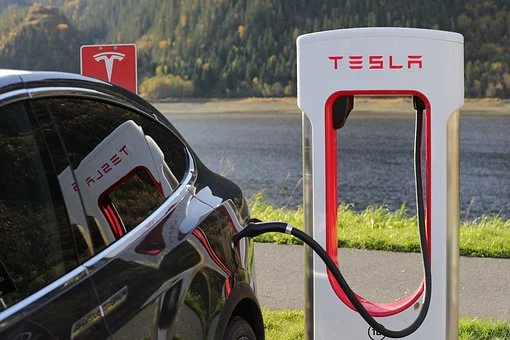