The Australian government will ban internal combustion engines (ICE) in the country by 2035.
By carandbike Team 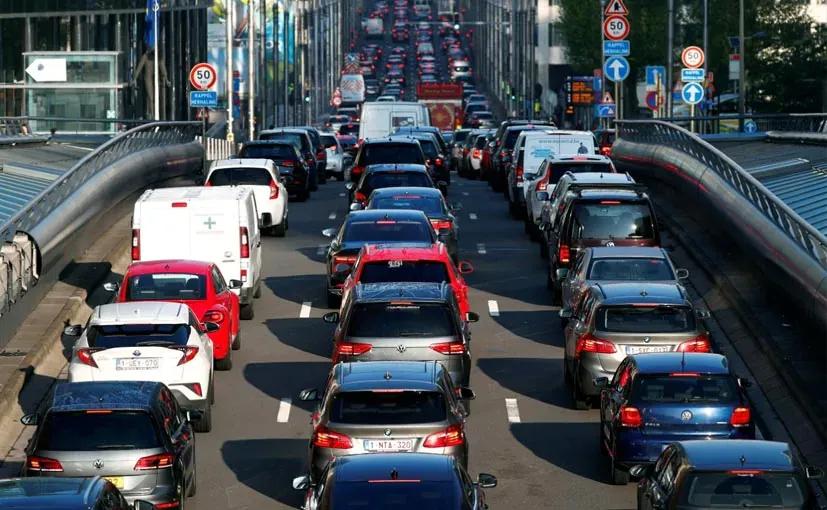 The Australian Capital Territory (ACT) Government has recently announced its decision to ban Internal Combustion Engines (ICE) car sales from 2035. This decision was made to boost the transition to Electric Vehicle, they are also expanding the infrastructure for EVs and making sure of installing charging infrastructure in public places, apartments etc. The ACT government will likely install 70 charging stations by 2023 and aims for 180 by 2025. Meanwhile, The UK government is setting a 2035 deadline for internal-combustion sales to end.

Countries in Europe were the first ones to stop the sales of ‘ICE vehicles’ and companies like Ford and Volvo were the only two automakers in support of the new rules being considered and signed a published letter including 28 cross-industry companies to sell zero-emissions cars in Europe by 2035.

Jim Rowan, CEO of Volvo Cars said, “Volvo Cars plans to become a fully electric car company by 2030 and supports the end of fossil fuel vehicle sales in Europe by 2035”. “This would not only be in line with the goals of the Paris Agreement, which require 100% zero tailpipe emission vehicle sales in Europe by 2035, but it’s just the right thing to do. The window for us to avoid the worst impacts of global warming is rapidly closing.”

Ford of Europe, chairman Stuart Rowley said, “At Ford in Europe, we believe that freedom of movement goes hand-in-hand with caring for our planet and each other”. He added, “EU policymakers must also establish mandatory national targets for a seamless electric charging infrastructure that lives up to the growing demand for electric vehicles.”

Following the decisions made by the ACT government, Electric Vehicle Council chief executive Behyad Jafari said, “The ACT Government is making the tough reform decisions now to ease an inevitable transition that’s only a decade away”.

The Australian Automotive Dealer Association (AADA), the largest body of car dealerships, is worrying over the proposed ACT ban as the government is pressurizing to increase the use of EVs. Although they have agreed with the decision of the EV Council and the Federal Chamber of Automotive Industries (FCAI) for federal emissions standards to be implemented. 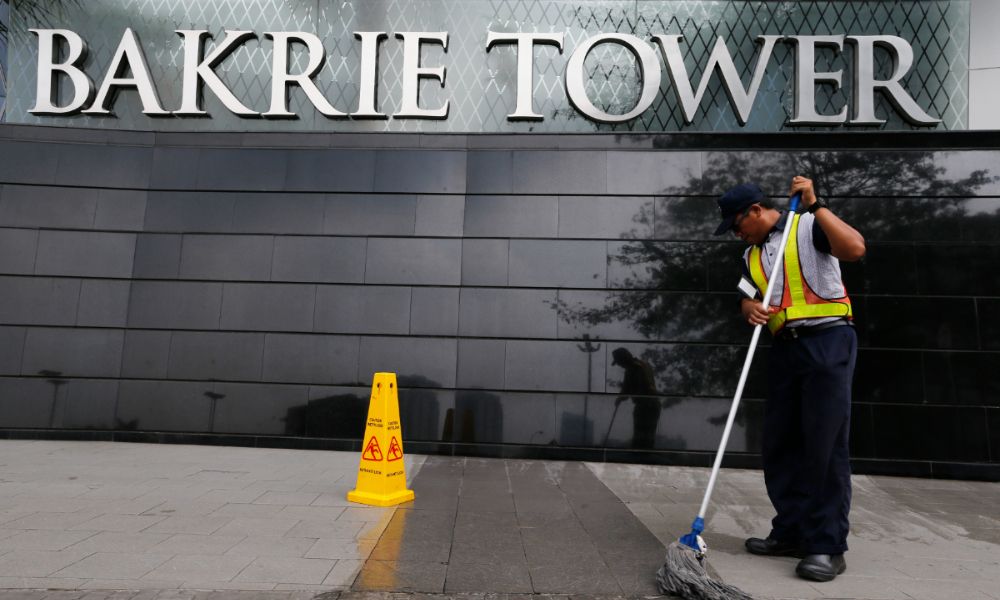 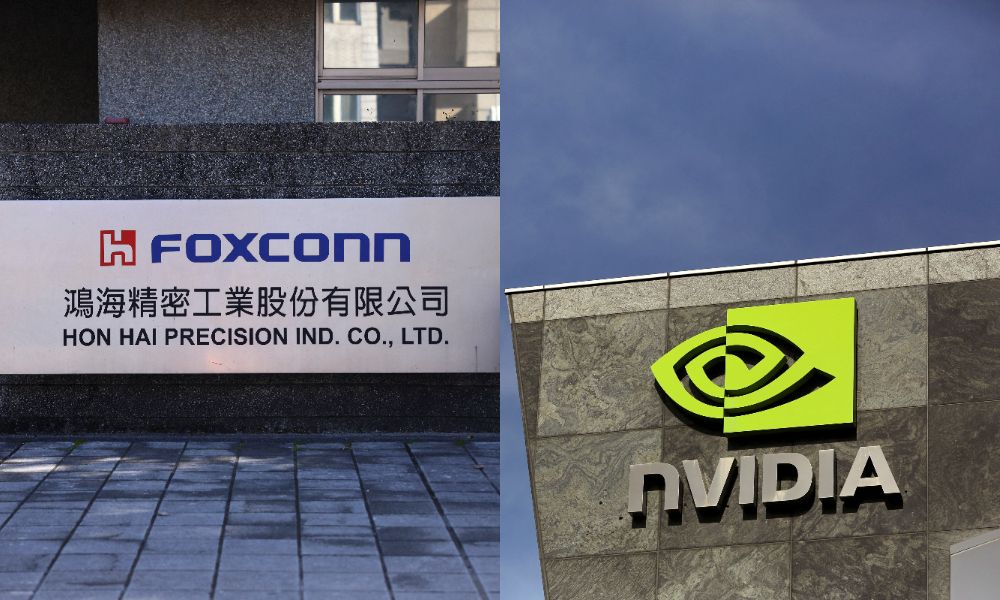 Foxconn To Use Nvidia Chips To Build Self-Driving Vehicle Platforms 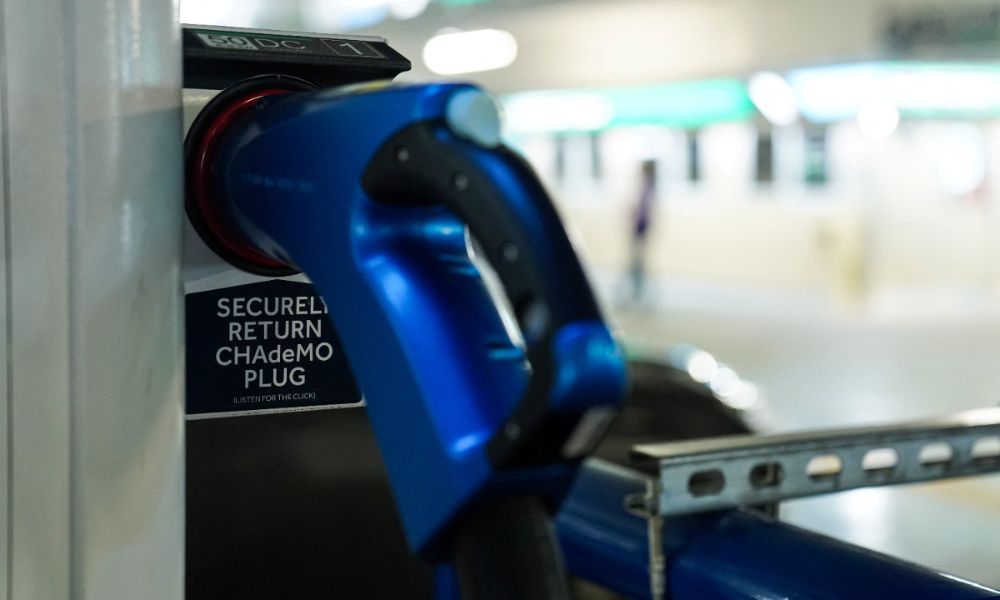 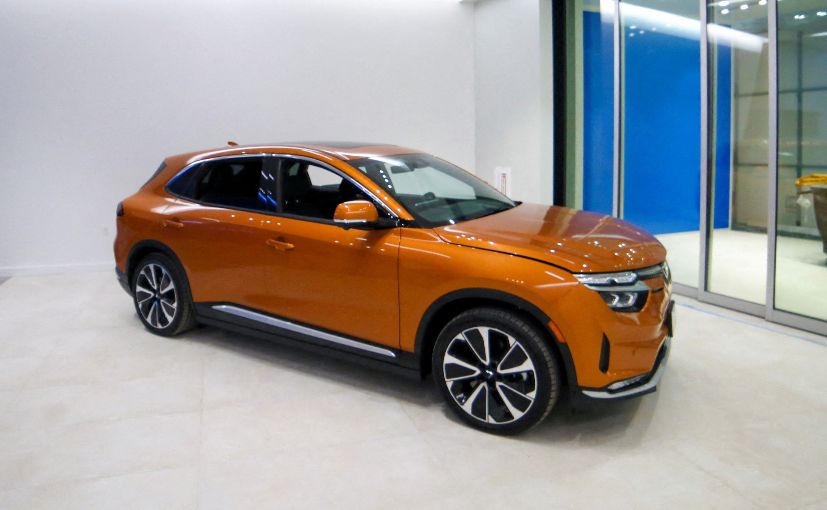