BMW & Ford have also made a commitment towards acquiring batteries based on the new technology from Solid Power for their future electric vehicles. 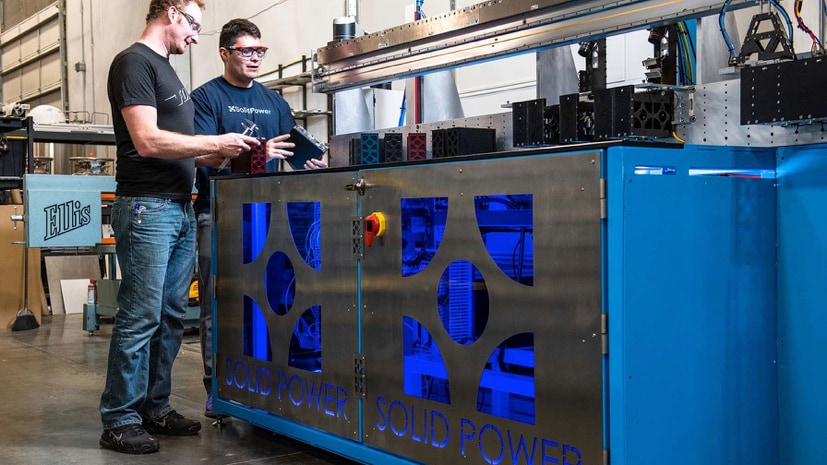 When one thinks about solid-state batteries, usually the first name that pops up is QuantumScape which has a huge investment from Volkswagen and even Bill Gates. But there are more players and one of the more prominent ones is Solid Power. Like Volkswagen bet big on QuantumScape, it seems like both BWM and Ford are betting big on Solid Power. They have funded a new $130 million funding round for the startup. Solid-State batteries are regarded as the next generation of battery tech which will reduce the issues around charge times and range for electric vehicles. They are also said to be safer than traditional lithium-ion batteries. The challenge around solid-state batteries is the cost, as lithium-ion batteries are more affordable with the rampant acceleration in the deployment of EVs. 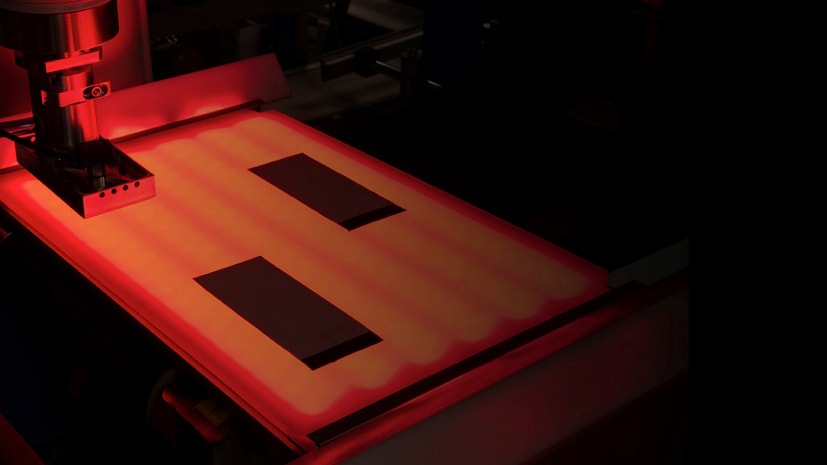 This is not the first time BMW and Ford have invested in Solid Power. BMW invested in the Colorado-based start-up back in 2017, while Ford did the same only two years ago in 2019.

BMW and Ford have also made a commitment towards acquiring batteries based on the new technology from Solid Power for their future electric vehicles. 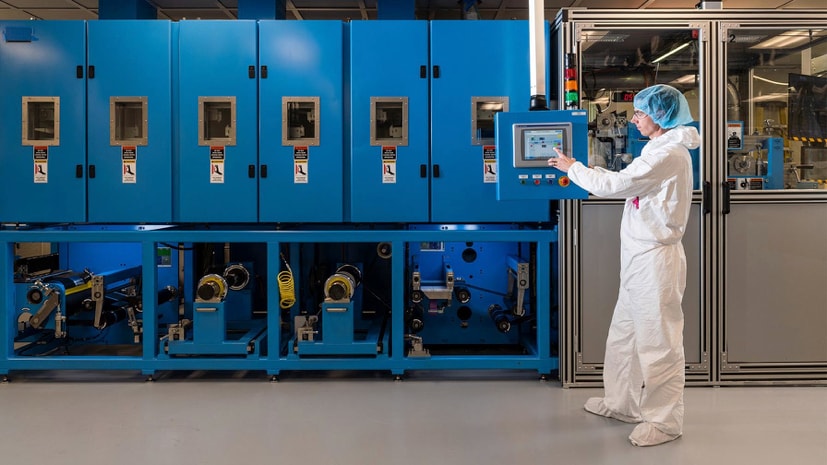 Solid-state batteries are said to be more efficient and reliable

"BMW and Ford now share leading positions in the race for all solid-state battery-powered electric vehicles. Solid Power now plans to begin producing automotive-scale batteries on the company's pilot production line in early 2022 as a result of our partners' continued commitment to Solid Power's commercialization efforts," said Doug Campbell, the CEO and co-founder of Solid Power.

Solid Power will be supplying batteries to BMW and Ford from the pilot production line next year so that they can test their electric vehicles using the technology. Chances are in the next couple of years, there could be raft of EVs which have solid state batteries.