These self-driving taxis alongside delivery services have been thrown into the mix for autonomous vehicles to collect tonnes of data that can enable them to perfect their self-driving algorithms. 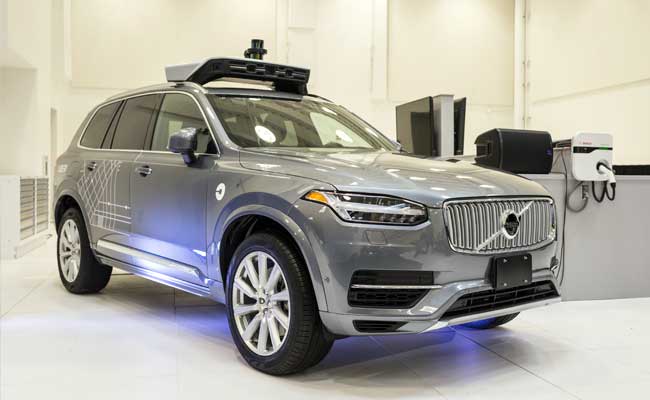 Fuelled by the increased escalation of the US-China trade-war which has crippled companies like Huawei, Chinese tech majors have started testing robotaxis. Ventures backed by Baidu, Alibaba-backed AutoX and China's ride-sharing king Didi Chuxing have started pilot programmes to test autonomous taxis. These self-driving taxis alongside delivery services have been thrown into the mix for autonomous vehicles to collect tonnes of data that can enable them to perfect their self-driving algorithms.

Softbank-backed Didi Chuxing which acquired Uber's business in China a couple of years ago unveiled a self-driving taxi project in Shanghai in June. Reportedly, consumers are thronging towards the service. Didi's self-driving robotaxi is a Volvo fitted with a crown on top which could be home to the LiDAR array that's needed for most autonomous vehicles. These cars have a female voice which narrates the ride as per an AFP report. 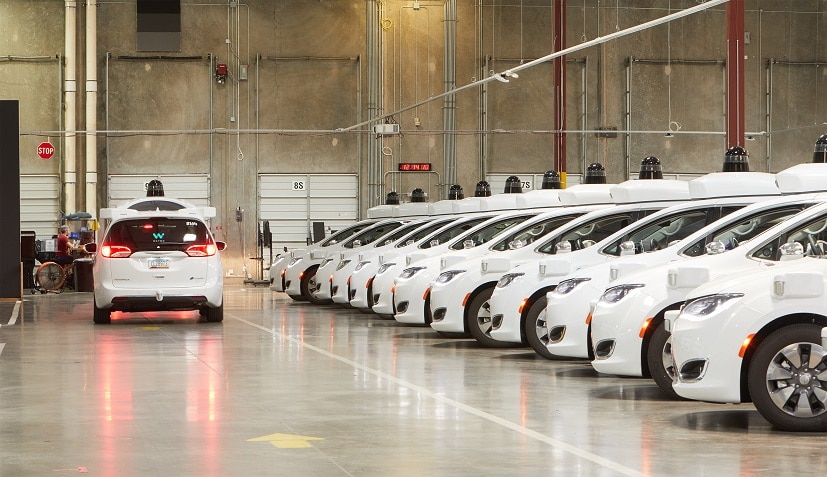 As of now, the technology hasn't been perfected as it needs human intervention in case of deviation from the original destination that has been input into the app. According to the chief operating officer of DiDi Chuxing's Autonomous Driving Company, Meng Xing, it can already handle most situations it will encounter, though it still comes with safety drivers.

According to the chief executive officer of AutoX, safety drivers will soon not be needed in these robotaxis. Xiao Jianxiong says a massive deployment of the self-driving cars could happen in the next 2-3 years. He believes that regulation and the evolution and refinement of the technology will remain the main obstacles.

Of all the new players, perhaps, Chinese search and AI giant Baidu is the most evolved. This shouldn't be surprising as Baidu is known as the 'Google of China' and Google itself has been a pioneer in the self-driving space with its sister concern Waymo inventing a lot of the technology in the space. 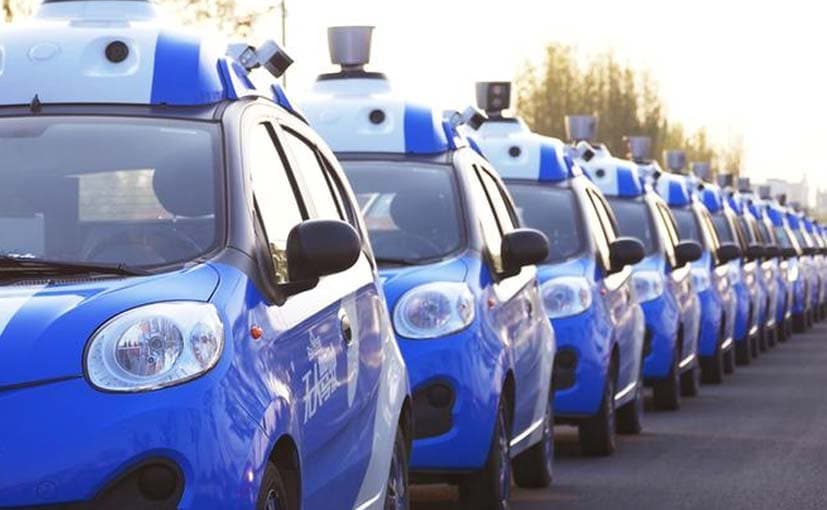 Baidu is testing autonomous cars in 10 cities including Beijing. It already has a fleet of 45 cars on a trail in the central city of Changsha City covering over 130 square kilometres. Baidu's development in this space shouldn't be of surprise as AI and search companies have shown an edge in this space. Google's Waymo is synonymous with self-driving cars. In fact, companies like Google and Baidu, who have equity in AI, Search and Maps are said to be companies ripe to enter this field of technology.

Similarly, even self-driving cars make a lot of sense for ride-sharing services like Didi-Chuxing. Its sister concern Uber had famously acquired ex-Google engineer Anthony Levandowski's self-driving start-up Otto. When this happened Google sued Uber soon after, showing the level of competitiveness in the space.

Levandowski, who was part of the founding team of Google's self-driving project was found out to have smuggled confidential information related to Google's self-driving technology which put him at the centre of the storm between Uber and Google. While Google and Uber have settled their issues, more recently Levandowski has been sentenced to 18 months in prison.