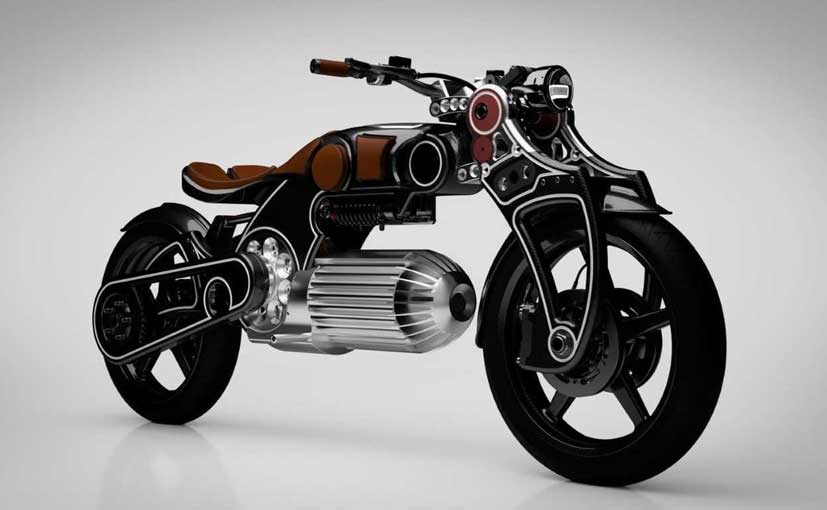 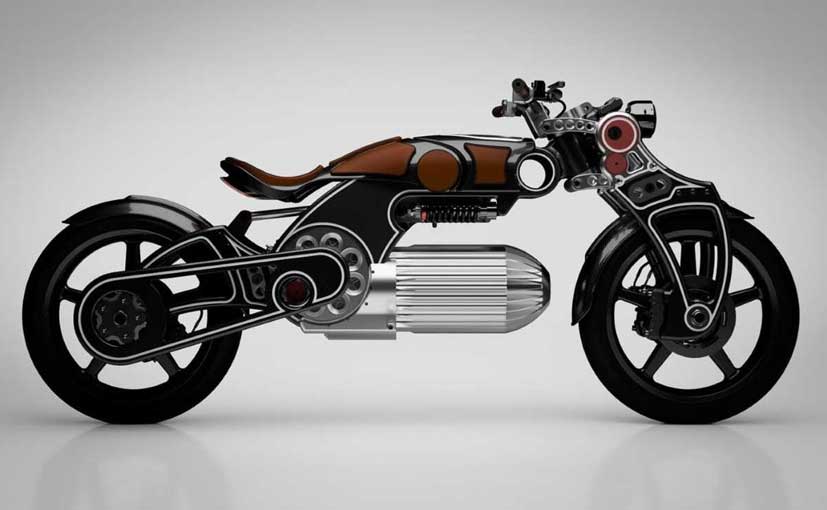 The 399 CDC battery is housed in a bullet-shaped, finned enclosure at the centre of the bike, where a conventional internal combustion engine would be. The battery features a capacity of 16.8 kWh making it one of the largest standard battery offerings on any electric motorcycle. But that's not all; the design of the Hades is quite interesting, with the girder fork giving it a distinctive look, as well as the horizontally-mounted rear suspension. The saddle has a pronounced cup and the taillights are mounted on the underside of the saddle. There's no foot pedal for a rear brake, and the Hades employs a left-hand side brake lever in place of a conventional clutch lever. 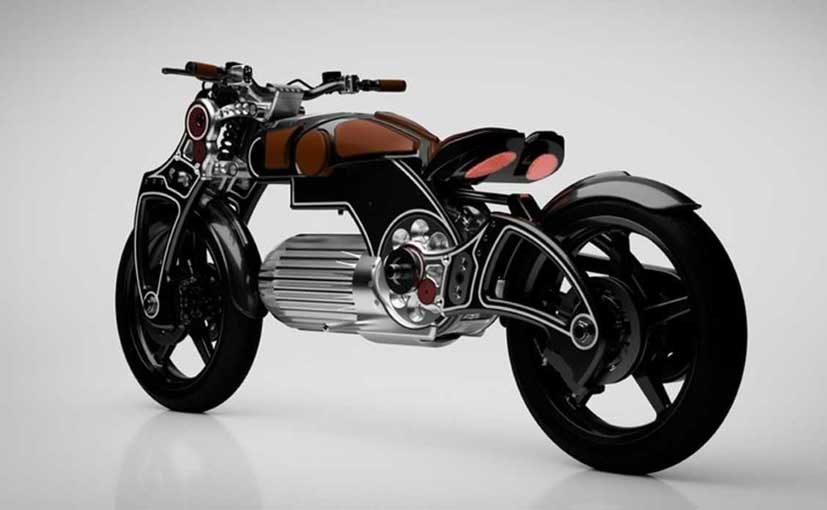 The taillights are placed on the underside of the single saddle

The Hades is slated to be introduced as a production model sometime in 2020, and it will be priced at around $ 75,000 (around ₹ 51. 61 lakh under current exchange rates). Currently, Curtiss Motorcycles is crowdfunding towards production and has been able to achieve its funding goal. So, it is a clear indication that the Hades, like the Zeus, will actually end up being full-fledged production models after all. But there's no denying the fact that these will be exclusive electric bikes, and the price tag will mean, only a select few will be able to afford any of these bikes.