Lewis Hamilton pipped Max Verstappen to take the pole position in Russian GP, despite the scare during Q2. 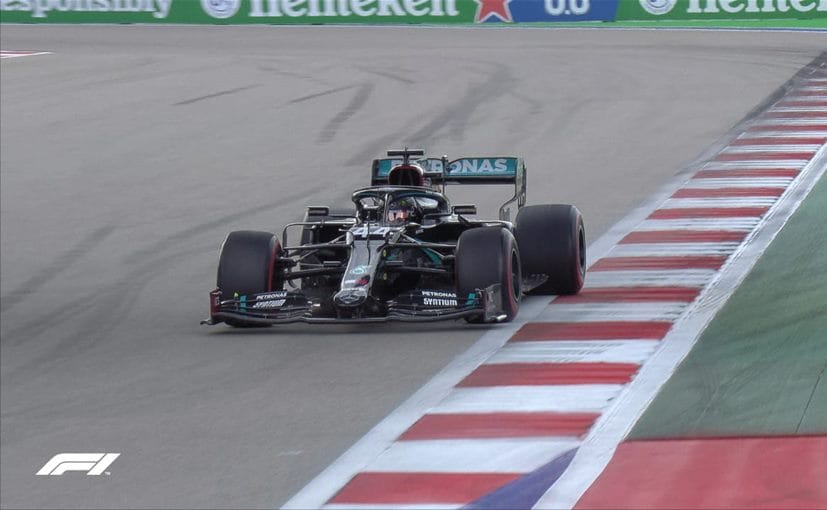 Lewis Hamilton set the fastest time at the Sochi Circuit to take the pole position in the 2020 Russian Grand Prix. The Mercedes driver pipped Red Bull Racing's Max Verstappen by 0.5s, despite nearly not setting a Q2 lap after Ferrari's Sebastian Vettel crashed. Hamilton, along with Nicholas Latifi, Romain Grosjean and Kevin Magnussen face an investigation post qualifying for track limits violation during Q1. He will also be starting on the less preferred soft rubber in the race tomorrow.

Vettel crashed during Q2 after he clipped the kerb Turn 4 on the inside of the right hander and spun into the wall. The incident saw the session being suspended which did not alloy Hamilton to abort his second run. Meanwhile, Bottas has set a tight good enough to get him into Q3.

With the session restarting, Mercedes sent Hamilton on soft tyres to set the time while Bottas used medium tyres along with Verstappen. The Red Bull driver led thr pack and set a time of 2m15s on the clock. With the final seconds left, Hamilton managed to just get on top of the timing charts with barely a second left for the session to end. He ended Q2 as the fourth fastest driver. 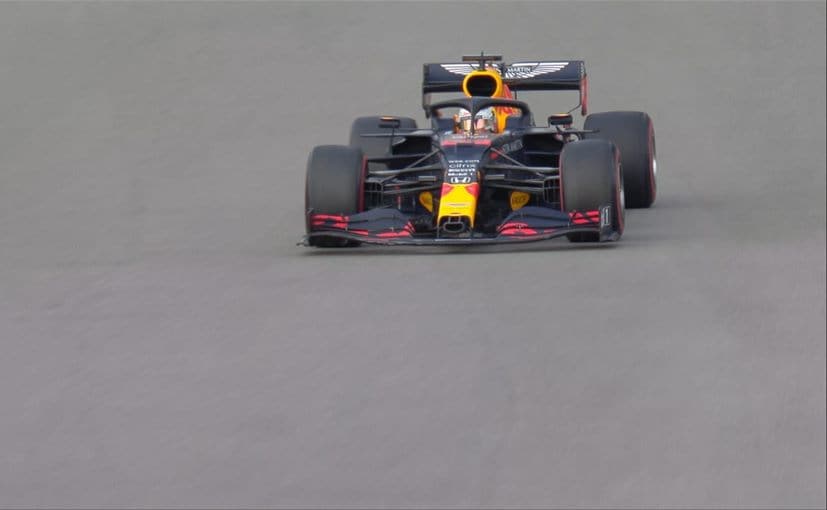 Verstappen did much better on his final lap and was 0.5s behind Hamilton, and just ahead of Bottas by a few tenths of a second. Sergio Perez of Racing Point will start at P4 ahead of Daniel Ricciardo and Carlos Sainz. Esteban Icon Lando Norris, Pierre Glasly and Alex Albon, meanwhile round up the top ten.

Daniel Leclerc start at P11 and Danill Kvyat starts at P12 for AlphaTauri ahead of Lance Stroll of Racing Point. Vettel starts at P15 behind Williams driver George Russell.

F1: Sauber And Alfa Romeo Renew Partnership For 2021
5 hours ago