Ferrari drivers Charles Leclerc and Sebastian retired after collision on the opening lap as Hamilton led the race from the pole position to victory. 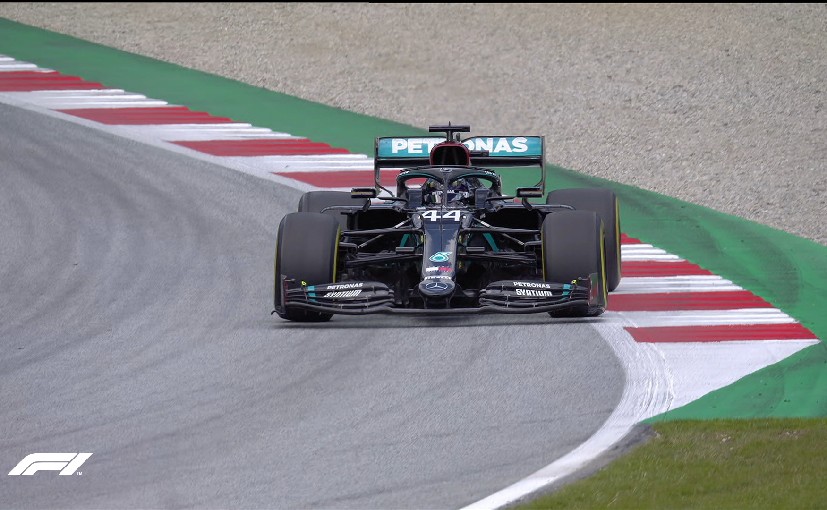 View Photos
Lewis Hamilton secured his first win for 2020, while Bottas continues to lead the championship

Mercedes driver Lewis Hamilton dominated the 2020 Styrian GP starting the race from pole position. The race concluded with a 1-2 finish for Mercedes as Valtteri Bottas finished second, while the front row starting Max Verstappen of Red Bull took the final spot on the podium. The Styrian GP started with a disaster for Scuderia Ferrari as drivers Charles Leclerc and Sebastian Vettel crashed on the opening lap after making contact with each other. Leclerc took full responsibility of the incident in a post-race statement. 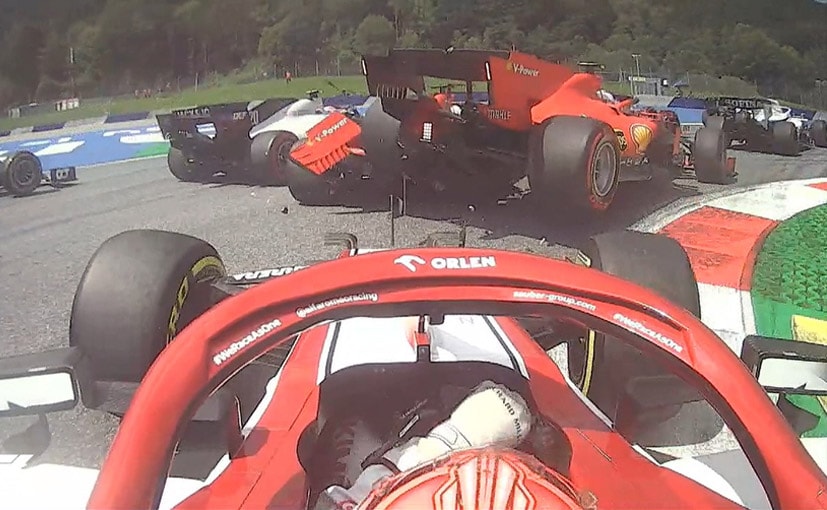 Hamilton was in complete control right from the start after a superb sprint during qualifying under wet weather conditions. The driver crossed the finished with a 13.719s advantage over his teammate, while Bottas defended his position after a spectacular duel with Verstappen. At the back, Vettel was battling Haas driver Kevin Magnussen after a slow start on the opening lap before when Leclerc made contact clipping the former's rear wing. The incident put both drivers out of  contention. Post the accident, the race started once again on Lap 4, which saw Hamilton pull cleanly from the rest of the pack. Verstappen followed suit while Bottas started charging on Carlos Sainz Jr. to take P3. It wasn't until Lap 6 that Bottas would pass the McLaren. Bottas then chased Verstappen for P2 while Hamilton extended his lead. Red Bull decided to pil Verstappen early on Lap 24 to fend off any advantage to Bottas, who decided to pit on Lap 31. Both drivers rejoined on medium tyres respectively. Verstappen has built a sizeable lead but the Mercedes driver maintained pace with the intent to catch up in the final stages. By Lap 66 Bottas was gaining on Verstappen diminishing the time difference in huge chunks and used DRS on the following lap to move up to P2. The Red Bull driver could not find pace once again to catch up with the W11 and had to settle for P3. 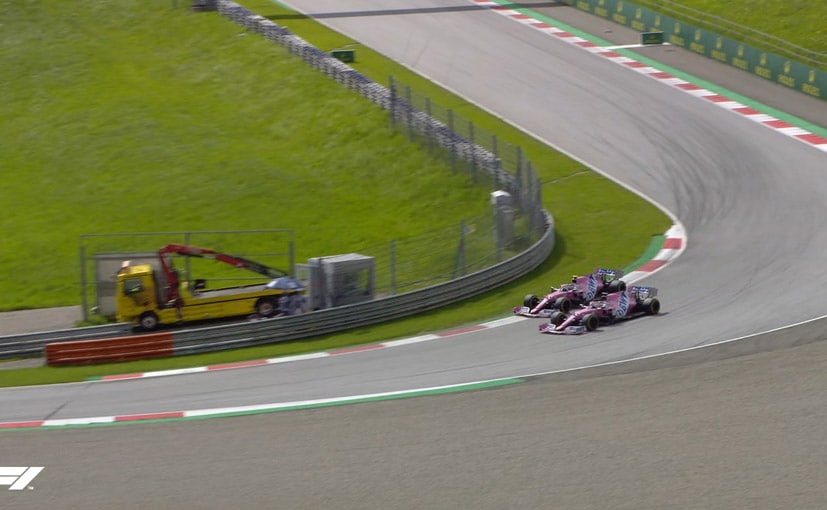 After a DNF in the opening race, Alex Albon of Red Bull Racing finished with an impressive P4 behind his teammate, after surviving a late collision with Sergio Perez of Racing Point who ended with a broken front wing. Starting at P17, the contact stopped Perez's impressive charge in its tracks as the driver limped to finish the race at P6 after being overtaken by Lando Norris of McLaren on the final lap. Racing Point's Lance Stroll showed impressive pace starting at P12 and rose up the order to finish at P7. Renault's Daniel Ricciardo finished at P8 after a strategy to start on mediums didn't exactly pan out, while Sainz dropped to P9 despite an impressive qualifying. Daniil Kvyat made his entry to the points table with a P10 finish. 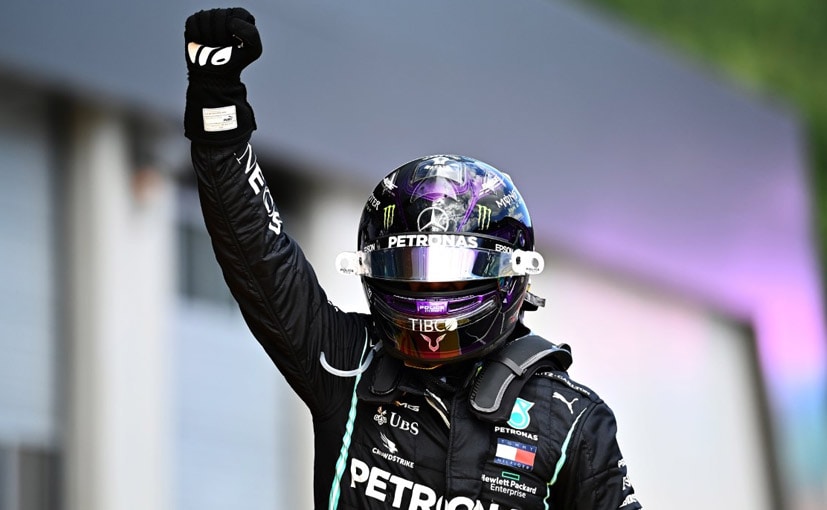 It's Mercedes rivalry once again for the 2020 world title as Hamilton secures 37 points, whole Bottas leads the championship with 43 points

Finishing outside of points were Alfa Romeo driver Kimi Raikkonen, followed by Haas drivers Magnussen and Romain Grosjean. The latter started in the last row on the grid but showed good pace through the race. Antonio Giovinazzi of Alfa Romeo finished at P14 ahead of AlphaTauri's Pierre Gasly , who had an early collision with Ricciardo. The final spots were taken by Williams drivers George Russell and Nicholas Latifi with the former showing much potential having started at P11 on the grid. Apart from the Ferraris, the only other driver to retire was Esteban Ocon of Renault on Lap 25 after suspected cooling problems.