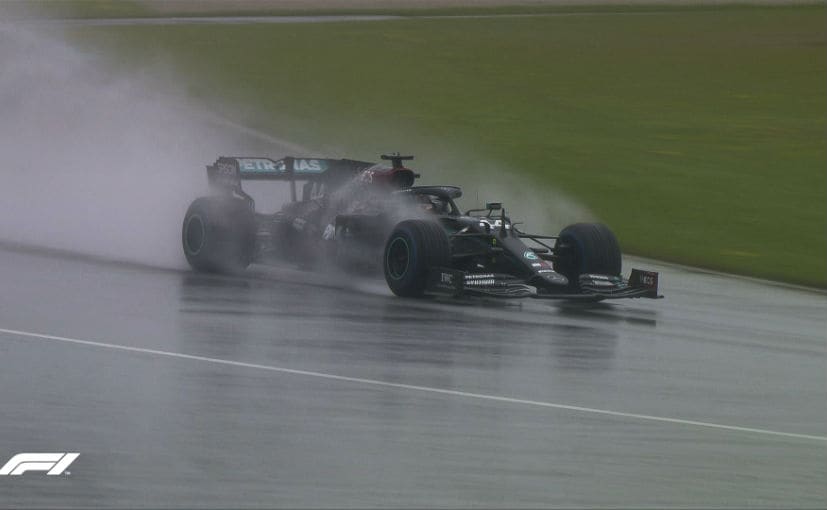 Mercedes dominates the second round of the 2020 F1 season with Lewis Hamilton taking the pole position in the wet and wild Styrian Grand Prix. Held at the Red Bull Ring in Austria, the weather gods made a dramatic change over the last weekend with showers aplenty, and Hamilton managed to put out an impressive time of 1m19.273s in Q3. He beat Red Bull Racing's Max Verstappen to the pole who qualified second, 1.216s clear of Hamilton. Carlos Sainz Jr of McLaren managed to bag P3, while 2020 Austrian GP winner Valtteri Bottas starts at P4. 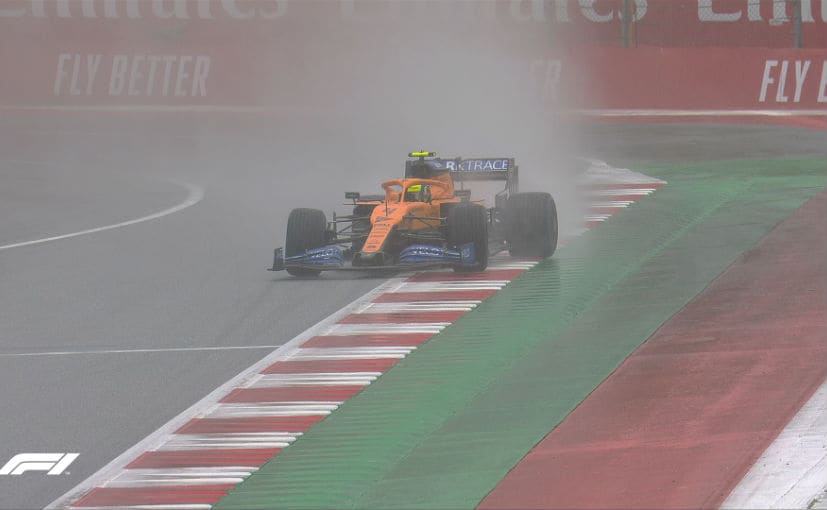 It was expected to be a soaking Saturday and prompted the cancellation of FP3, while qualifying began 46 minutes later than scheduled. The drivers shifted to wet-weather tyres and posted some fast times during Q2 with the conditions changing rapidly. Hamilton was one of the fastest drivers right from the start but only managed to put the fastest time of the day in the final runs of qualifying. Meanwhile, Verstappen managed to hold on to P2 despite oversteering at two incidents on his final lap, followed by a slide on the penultimate corner. 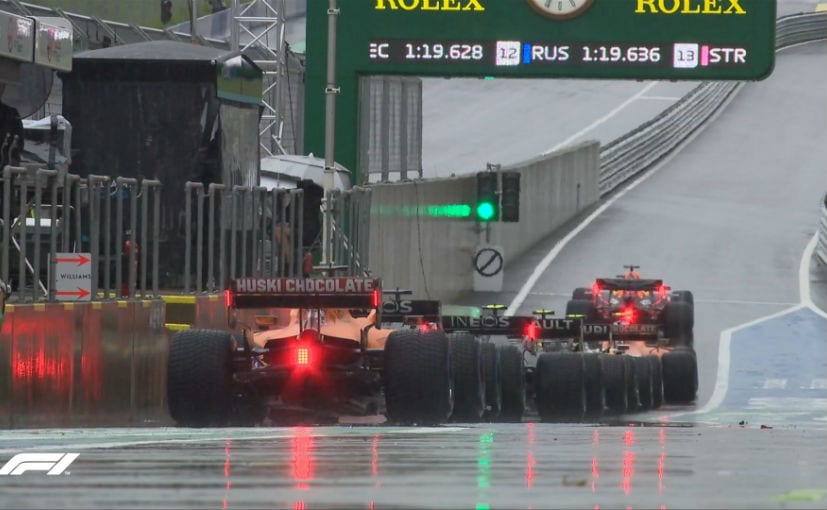 Sainz bagged his best qualifying spot ever in F1 and managed to pip Bottas in the final stages. Renault driver Esteban Ocon starts fifth ahead of McLaren's Lando Norris who secured his first-ever podium last weekend. Norris however, will drop three grid spots due to his FP1 penalty for overtaking under yellow flags. Red Bull's Alex Albon starts at P6 as a result, ahead of Pierre Gasly of AlphaTauri. Daniel Ricciardo of Renault qualified ninth but starts at P8 tomorrow while Norris has been dropped to P9, ahead of Ferrari's Sebastian Vettel, who had another forgettable qualifying. 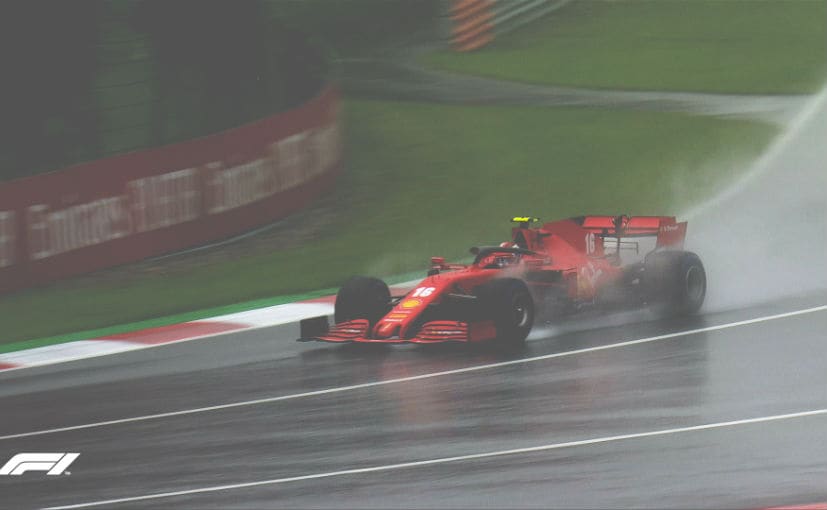 Leclerc failed to make it to Q3 and starts at P11, same as teammate Vettel did last week

Seb's teammate Charles Leclerc starts at P11 after failing to improve his time in Q2 under intense rain in the final runs. Interestingly, Williams' driver George Russell starts at P12, his best start so far in F1 after a consistent run in Q1 and Q2. Starting behind Russell are Lance Stroll of Racing Point, Daniil Kvyat of AlphaTauri and Kevin Magnussen of Haas.

Kimi Raikkonen of Alfa Romeo starts at P16 ahead of Racing Point's Sergio Perez and Nicholas Latifi of Williams. Alfa Romeo's Antonio Giovinazzi spun during Q1 after running off the penultimate corner and starts in the last row, while Romain Grosjean of Haas did not set a time after going off on Turn 4 on his out lap and failed to come back on the track after heading to the pits.