The Mugello circuit in Italy and the Sochi circuit in Russia have been confirmed as the newest tracks this season, with Mugello hosting Scuderia Ferrari's 1000th race in Formula 1. 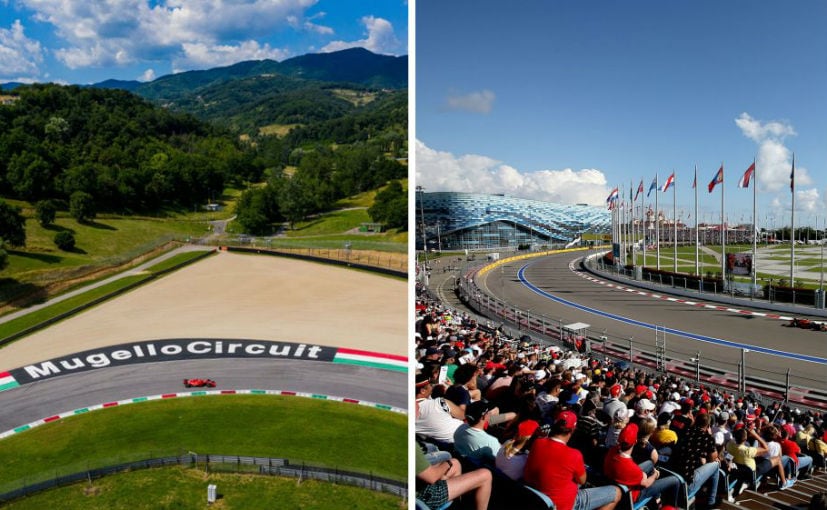 View Photos
Owned by Ferrari, the Mugello circuit in Italy will be hosting an F1 race for the first time

Formula 1 has announced the addition of two new race tracks to the revised 2020 calendar. The premier-class event will be heading to the Mugello Circuit in Italy for the very first time along with the Sochi Circuit in Russia. The former though is a big deal as it will also host Scuderia Ferrari's 1000th race in F1. Mugello is owned by Ferrari, which makes the race all the more special for the Italian factory team's fans. The Tuscan GP - as it will be called - will be held between September 11-13, 2020, a week after the Italian GP in Monza. The 2020 Russian GP will take place on the originally scheduled dates - September 25-27. 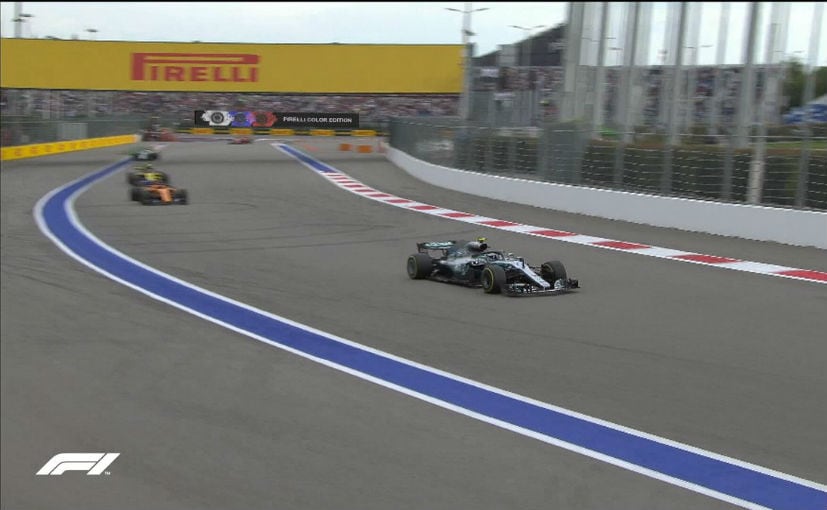 In a statement, F1 said, "We want to thank the promoters, national authorities, the teams and the FIA for their hard work and support in making these Grands Prix possible and know our fans will be delighted to see Russia host its seventh race at the Sochi Autodrom and see Formula 1 cars race for the first time at exciting Mugello circuit in Italy."

Chase Carey, Chairman and CEO, F1 said, "We are delighted to announce Mugello and Sochi will be part of the 2020 calendar and want to thank all our partners for their support in recent weeks," We had a great start to our season in Austria last weekend and we are increasingly confident in our plans to race throughout the remainder of 2020. The Russian Grand Prix is a major moment in our season and we are looking forward to being back in Sochi in September. We are equally excited to see Formula 1 race for the first time at Mugello, an occasion that will mark Ferrari's 1000 Grand Prix. Both races will be a huge boost for fans with more announcements on the next races in our calendar coming in the weeks ahead." 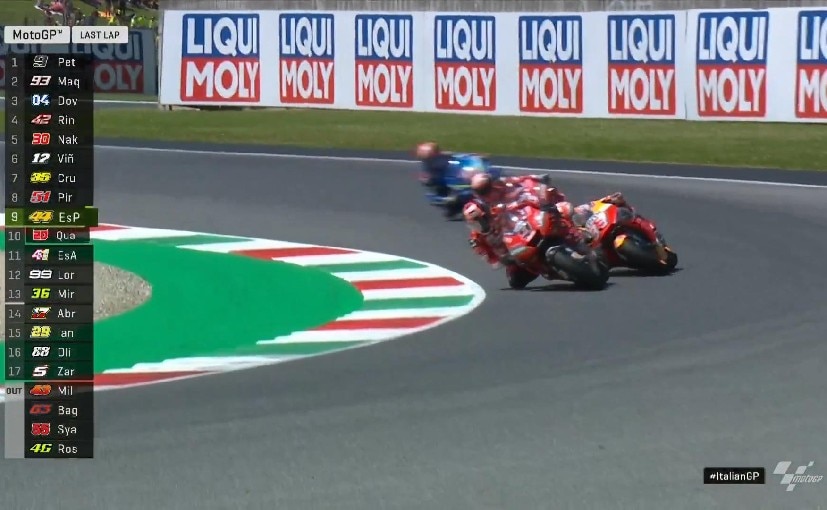 The Mugello Circuit has traditionally been a MotoGP track but has been used for testing by Ferrari on several occasions, as recent as the session before the season opener in Austria with drivers Sebastian Vettel and Charles Leclerc. The track is known for its fast and flowing nature and that coupled with plenty of unpredictability should make for an exciting watch. The Mugello Circuit will be the fourth Italian circuit to host an F1 race after Monza, Imola and the road course at Pescara that was used just once in 1957.

On the other hand, the Russian GP is expected to restore some normalcy to the sport. The organisers at the Sochi Autodrom have already confirmed that spectators will be allowed at the circuit and tickets are also on sale for the race. However, given the unpredictability around the Coronavirus pandemic, we could see that decision reversed in the future. F1 had previously confirmed eight races this season, all of which will be held behind closed doors. The organisers aim to have at least 15-18 races in 2020.