F1 has added a second race in the US which it views as a key market. The second race will happen in the beach-side city of Miami which is well known for the spring break season. The circuit in Miami Gardens will be a street circuit with 19 turns and will be the 11th location in the US where there has been an F1 race. F1 has a locked-in a 10-year deal for the race so the race in Miami could be a staple well into the 2030's. The 19-turn track has the Hard Rock Stadium in its heart and will have an average speed of 223 kmph. The top speed at the track will be 320 kmph.

"You could walk around the top deck of the stadium and see every corner on the race track - and that's pretty unique," said Tom Garfinkel, Vice-Chairman, President & CEO, Hard Rock Stadium.

It will be a street circuit which also means a temporary track much like Albert Park in Melbourne which is also used for other purposes. 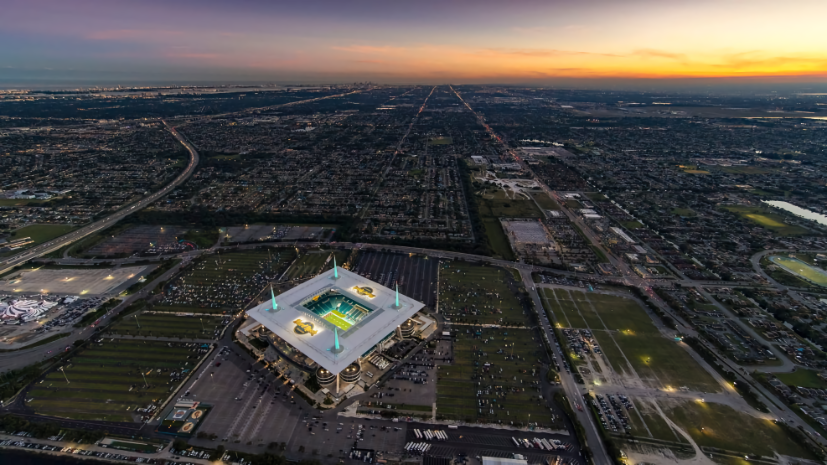 "It is actually quite a restricted site to work on, both in terms of existing infrastructure and operationally," said Craig Wilson, F1's Head of Vehicle Performance who was heavily involved in the process. "There is a lot of underground drainage management that we had to mindful of given it is mainly flat land not far above the water level and the Dolphins were developing part of the site to house their new training complex," he added.

The south-east to south corner section is where the Miami Open tennis is held and houses all of their courts and infrastructure, plus a gondola system running above it, and the eastern section has a combination of Florida Highway on and off ramps from the Florida Turnpike and some historical trees, both of which that we had to navigate around, which placed a heavy restriction in this area. Then there is the matter that there is a big stadium and all its infrastructure right in the middle of the site that has to operate during the NFL season," Wilson explains. 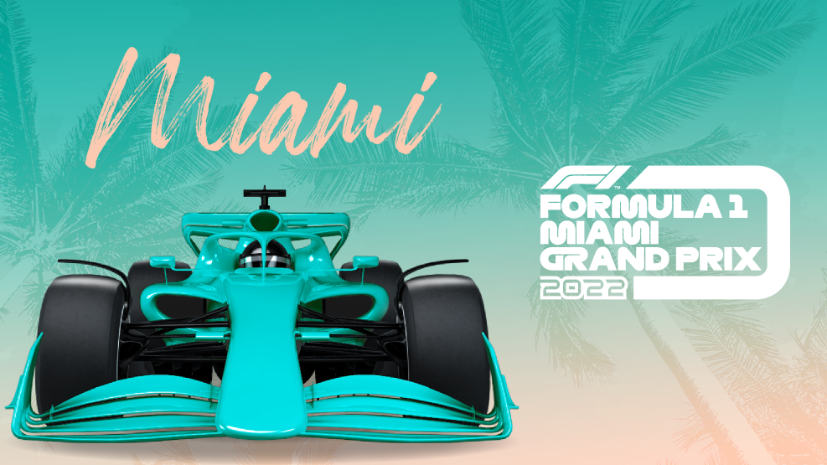 The tracks will have 19 corners and 3 DRS zones

The track has been designed with an eye towards exciting racing -- which will have plenty of overtaking opportunities for the drivers which is usually missing in street tracks like Singapore, Monaco, and Australia. They are 3 planned DRS zones which means there will be plenty of opportunity for overtaking.

US has had the most venues that have hosted F1. Miami is the latest entrant after Indianapolis, Sebring, Riverside, Watkins Glen, Long Beach, Las Vegas, Detroit, Dallas, Phoenix and Austin which is the latest one. 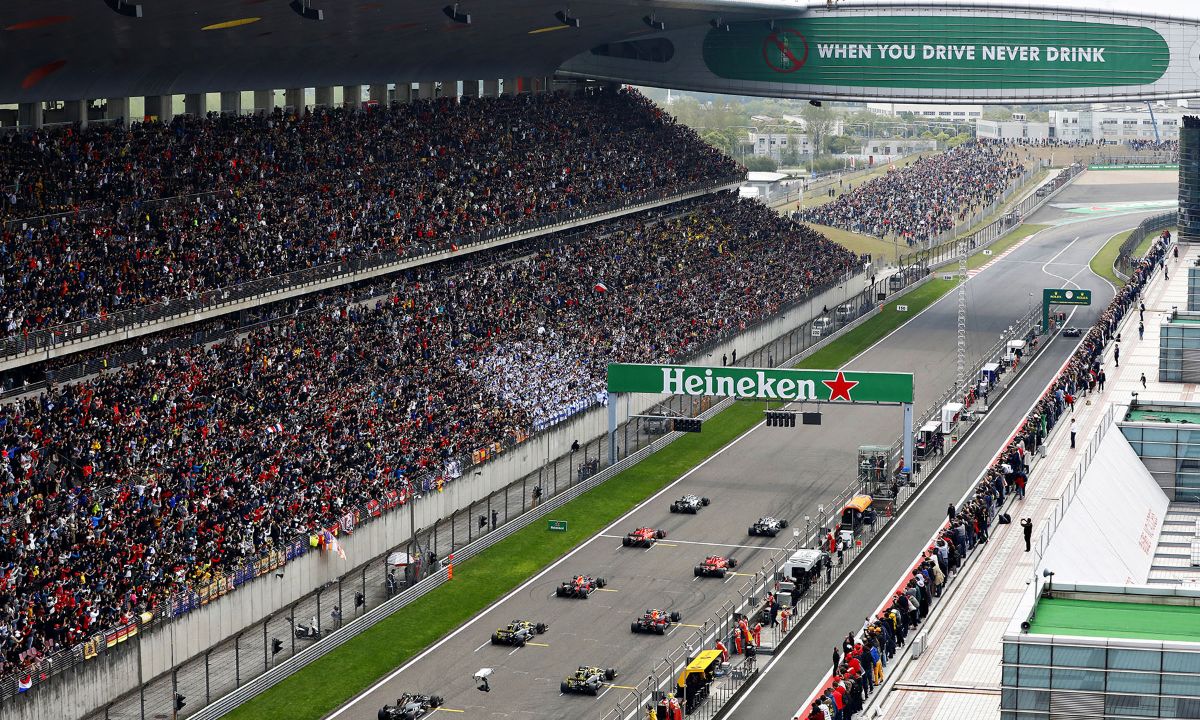 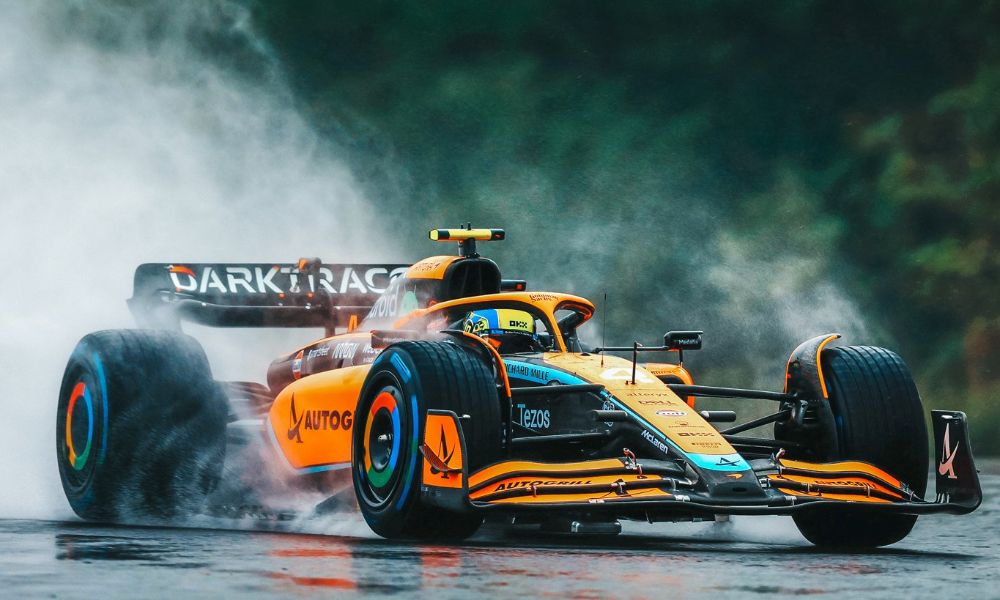 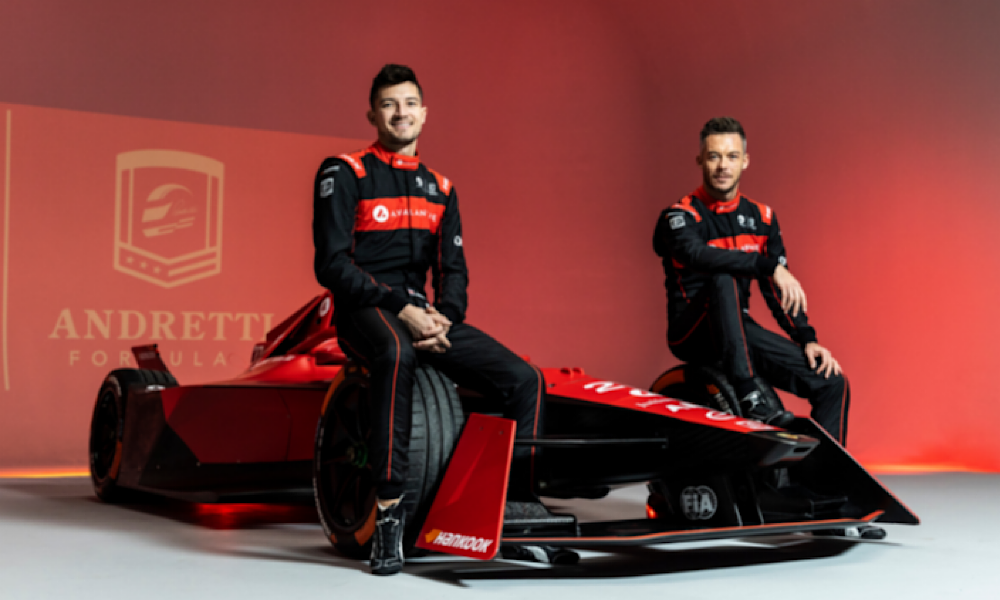 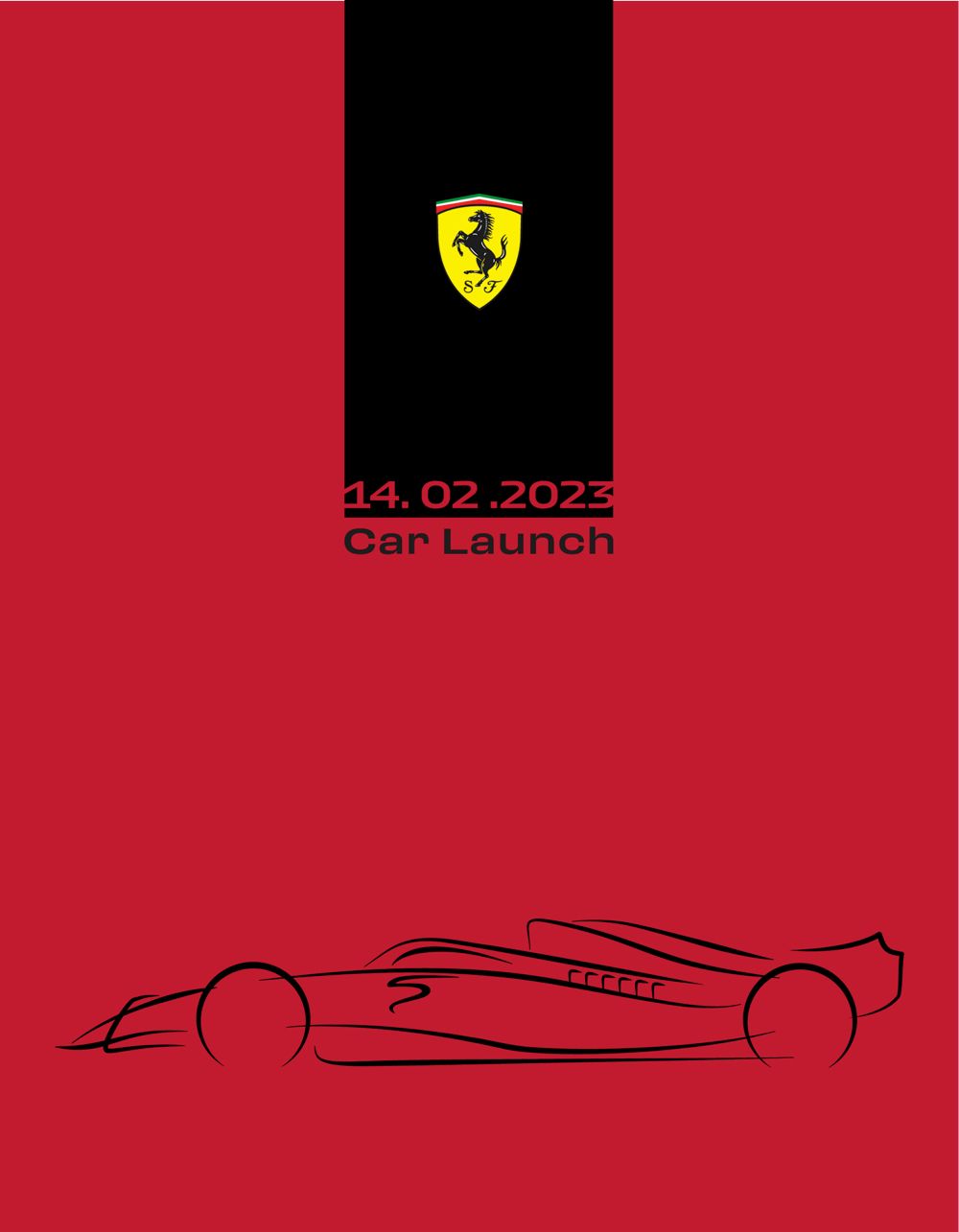