F1: Wolff Warns F1 To Not Make The Same Mistakes As The Hybrid Engine

Wolff also stated that the complexity of the technology is a smaller issue than the cost.

Mercedes F1 boss Toto Wolff has warned F1 bosses that costs should be taken into account while finalising the new power unit regulations which are due to come in place in 2026. Wolff cites the expensive and complex nature of the hybrid engines which came into being since 2014. These engines have proven to be so expensive and complex that many believe they are one of the reasons for the departure of Honda from the sport at the end of 2021.

"The discussion was very good. One of the positives. It's interesting where the auto industry goes because everything develops in the direction of electric mobility, but there is also a new look at the internal combustion engine and the combination with electric drive. I believe we should look at the costs. Developing a completely new power unit is not somewhere we should go," said Wolff elaborating the direction the new engine could take. 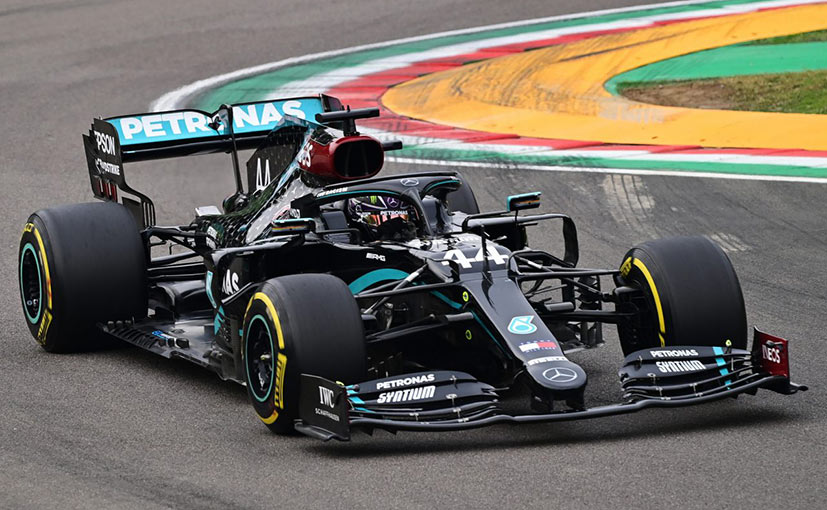 "We know that we made that mistake in 2011 and 2012 when we made a highly sophisticated and also very efficient power unit, but it got very complex. As things stand I think we need to have a combination of what we have today - an internal combustion engine and add hybrid energy and power in order to have a better ratio between sustainable energy propulsion and conventional ICE engines," said Wolff explaining the mistakes that the manufactures made in the first half of the decade.

Wolff also stated that the complexity of the technology is a smaller issue than the cost. He also said that apart from an electrical component with a larger battery pack, the Austrian emphasised the importance of sustainable fuels. 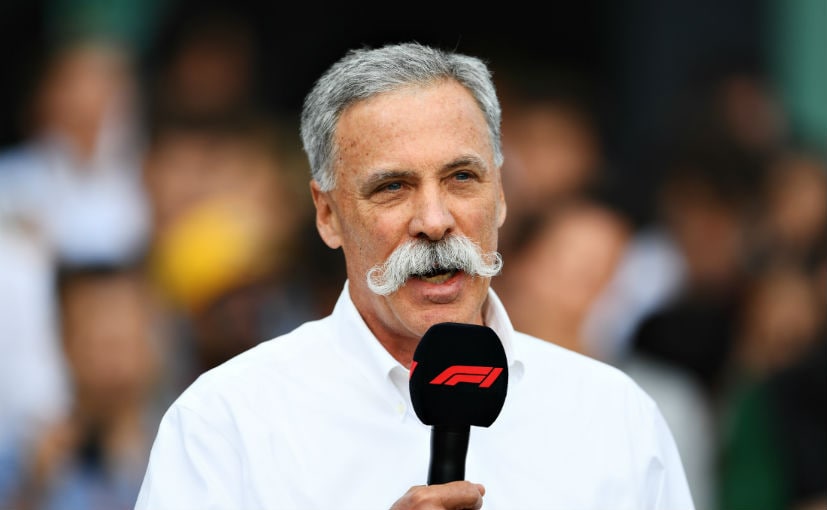 His comments come in the wake of the outgoing F1 CEO Chase Carey's comments in an investor call where is talked about achieving the carbon neutrality target by 2030 and making the sport sustainable.

"At the top of our priorities for both sustainability and our sport is building a road map for the combustion engine that addresses the environmental goals of our automotive partners and society," he said.

"F1 has long served as a platform for introducing next-generation advancements in the automotive world. We believe we have the opportunity to do that with a next-generation engine that combines hybrid technology with advanced fuels. It is increasingly clear that electric will be part of the solution but that a carbon-neutral combustion engine is as important if not more so to the world's environmental goals," the American added.