For the Toretto family and friends, this will be the one last ride... 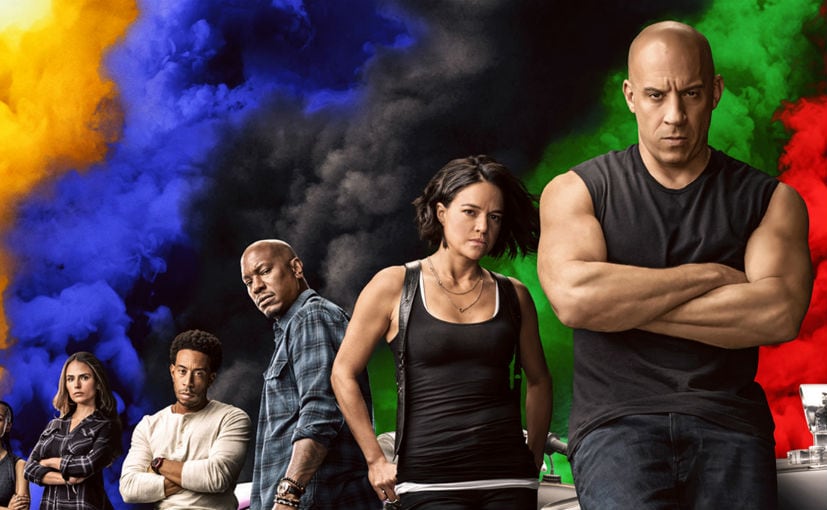 The Fast and the Furious franchise is much loved around the world and we've had eight instalments so far that have the characters and the cars expand in its own universe. The F&F saga was originally slated to end with the tenth film but it now seems the Toretto family and friends will be out for "one last ride." According to a recent report, the two movies will arrive after Fast 9 releases in May 2021, which was originally slated hit the cinemas this year but had to be delayed due to the COVID-19 pandemic.

Not a lot is known about what will be theme of the final two movies, but it is likely that we will see a more elaborate storyline spread through the two movies. The report states that director Justin Lin, who is currently busy with the post-production of Fast 9, is in talks with Universal Pictures for directing the final two instalments - Fast 10 and Fast 11. Lin originally joined as the director of F&F: Tokyo Drift, which is often hailed as one of the best movies in the franchise after the original. 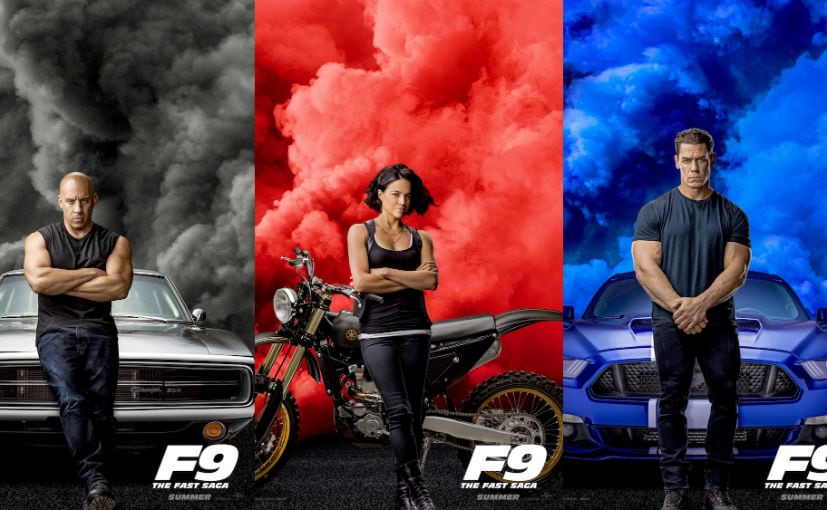 Expect most of the principal characters to return for the final instalments starting with the patriarch Vin Diesel, followed by Michelle Rodriguez, Tyrese Gibson, Chris "Ludacris" Bridges, Jordana Brewster, Nathalie Emmanuel and Sung Kang. We could even see the late Paul Walker's character Brian O'Conner's absence from Fast 8 and possibly Fast 9 be addressed in a defintive way. At present, the F&F universe only hints at Brian taking up domestic life with Mia. The final movies are also likely to feature Dwayne Johnson and Jason Stathom, even as the characters have their own spin-off now - F&F: Hobbs & Shaw.

While the first Fast & Furious trilogy was all about cars and around car culture, the F&F universe has expanded not just geographically but also in terms of themes and more cars. However, what stays true to the first movie is the whole concept of 'family' and that's something we will see more of in the upcoming Fast 9 as well. Moreover, we also see the character of Han, played by Sung Kang, return from the dead. 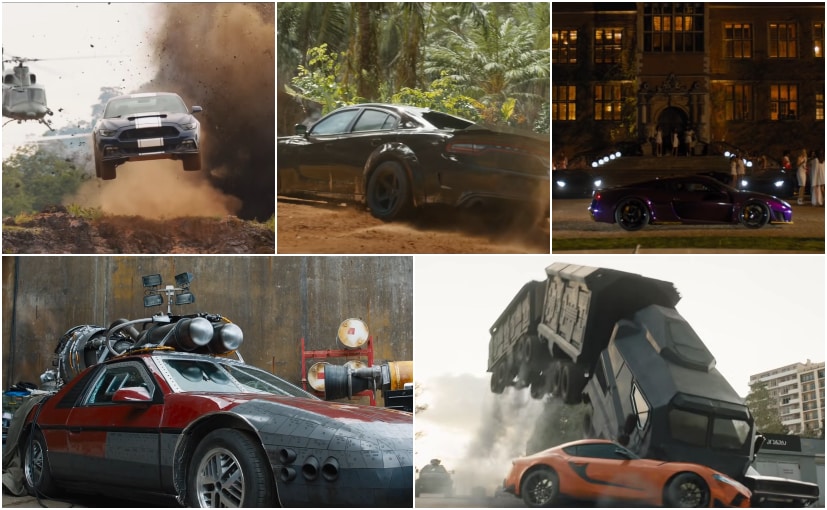 This this also hints at actor Gal Gadot, who previously played Giselle in the series, making a possible comeback (from the dead again), at least for a cameo. Gadot is a bonafide star with the super successful Wonder Woman franchise to her own credit and it will be interesting to see her reprise the role. Meanwhile, the Fast 9 series is what we have to look forward to next year and this time former wrestler and actor John Cena has joined the cast as Dom Toretto's young and evil brother Jakob.  F9 will also have a lot of explaining to do with respect to bringing the dead characters back to life and also set-up the story for the final two movies in the saga.