Reports indicate, Gabriel was the favoured candidate of car makers on a shortlist to head the German Association of the Automotive Industry, also known by its initials VDA. 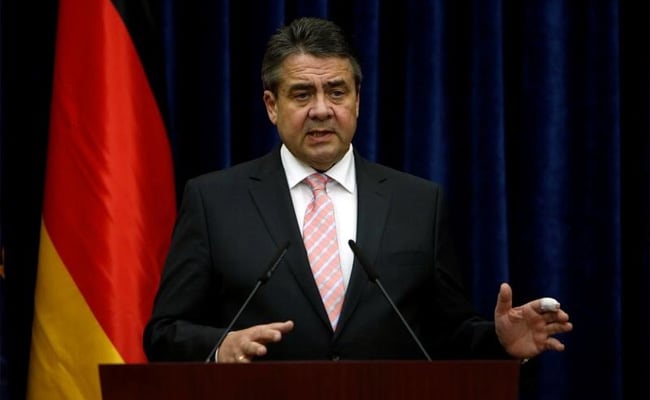 Former Foreign Minister Sigmar Gabriel has been tapped to become the head of Germany's car industry lobby, installing a politician from the state that is home to Volkswagen in the influential post, Bild am Sonntag reported.

Citing unnamed sources, the Sunday tabloid said Social Democrat Gabriel was the favoured candidate of car makers on a shortlist to head the German Association of the Automotive Industry, also known by its initials VDA.

Gabriel served as foreign minister in Chancellor Angela Merkel's last government but stood down as Social Democratic Party leader before the 2017 general election. He is no longer active in frontline politics.

Earlier in his career, Gabriel was chief minister of Lower Saxony, the federal state where Volkswagen's vast Wolfsburg headquarters is located and which owns a minority stake in the leading volume car maker.

Gabriel's predecessor as chief minister and later German chancellor, Gerhard Schroeder, was known as "der Genosse der Bosse" - or the comrade of the bosses - reflecting his business-friendly brand of social democracy.

Maruti Suzuki Baleno
₹ 5.64 - 8.96 Lakh *
View More
Subscribe to Our Newsletter
Over 1.5+ Lakhs subscribers
Thank you for Subscribing to Us