Bajaj Auto will launch the Husqvarna 401 twins in 2020, possibly during the festive season. The launch of the Husqvarna Svartpilen 401 and Vitpilen 401 comes almost a year after the 250 cc models were unveiled at the 2019 India Bike Week. 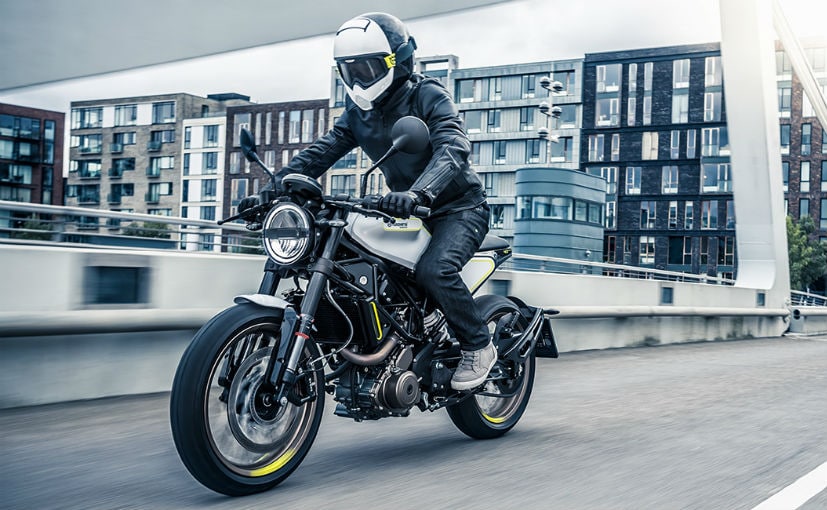 Bajaj Auto will launch the Husqvarna Svartpilen 401 and the Vitpilen 401 in India in 2020, possibly during the festive season or right after. The motorcycles will be launched in India nearly a year after the Husqvarna revealed the 250 cc models of the Svartpilen and Vitpilen nearly a year ago at the 2019 India Bike Week. The 401 twins are based on the KTM 390 Duke and going in line with how the 250 cc huskies were priced, we expect them to be priced at par with the 390 Duke which is priced at ₹ 2.58 lakh (ex-showroom, Delhi) or a little lesser. 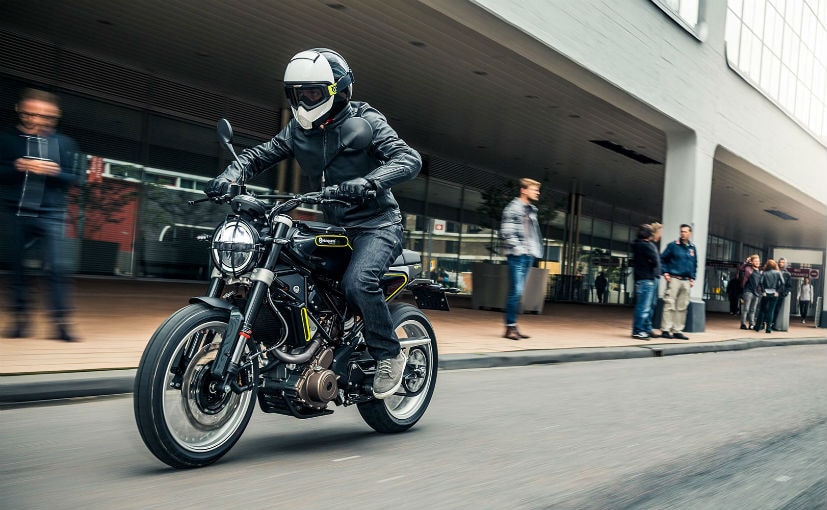 Powering the upcoming Husqvarna 401 twins will be the same 373.2 cc single-cylinder engine from the Duke 390 which makes 43.5 bhp and develops 37 Nm of peak torque, while paired to a 6-speed gearbox. In continuation from the 250 cc bikes, the Vitpilen 401 will be a chic cafe racer while the Svartpilen 401 will be an urban scrambler. We believe that the Svartpilen 401 will be better equipped to deal with mild off-road terrain thanks to wire-spoke wheels, more suspension travel and better electronics. The Vitpilen 401 too gets wire-spoke wheels internationally and the India-spec model is likely to get the same. 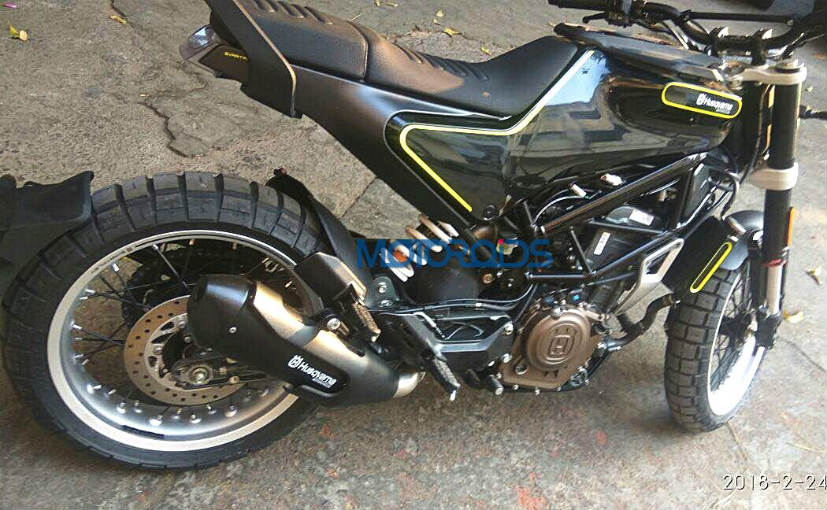 (The Husqvarna 401 motorcycles have been spied testing in India for more than two years now.)

Expect the overall design of the two 401 models to be similar to 250 models. Both bikes will get round headlights, different handlebar, and different ergonomics but will be similarly equipped with features. The global models of the Husqvarna 401 twins received minor updates this year in form of a longer rear sub-frame (longer by 40 mm), differently designed grab-rails and seat and new colours as well. The 401 Huskies launched in India will be the updated models.

Tata Motors Is Scouting For A New Partner For Car Business: Report
3 hours ago

F1: Hamilton On Pole At Portimao Completing Mercedes 1-2
20 hours ago