The electric MINI Cooper has a 177-kilometre range which will buckle at the Nurburgring if run a high speed considering the maximum energy draw of 32kWh. 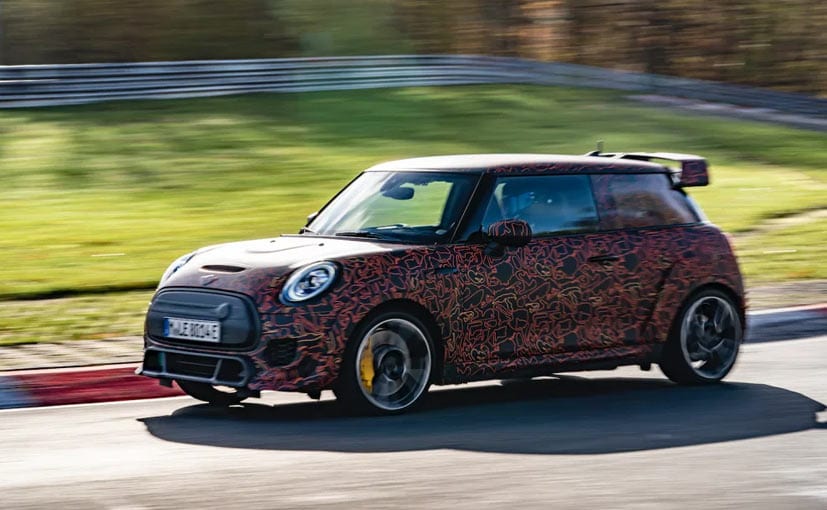 With rumours already swirling about a GP version of the electric variant of the MINI Cooper, now parent company BMW has announced that the rumours were indeed true.  BMW has announced that a special "John Copper Works" model of the car is in the making which is a branding usually reserved for the highest performance, track-ready models. BMW may now eventually decide to or against using the GP nomenclature for this car. Whatever happens, this is shaping up to be the electric avatar of the fastest MINI that's powered by gasoline. BMW has committed to making the gasoline-powered John Cooper Works model; it has already come out with refreshed GP model in 2020 which has major performance improvements and an aggressive design. 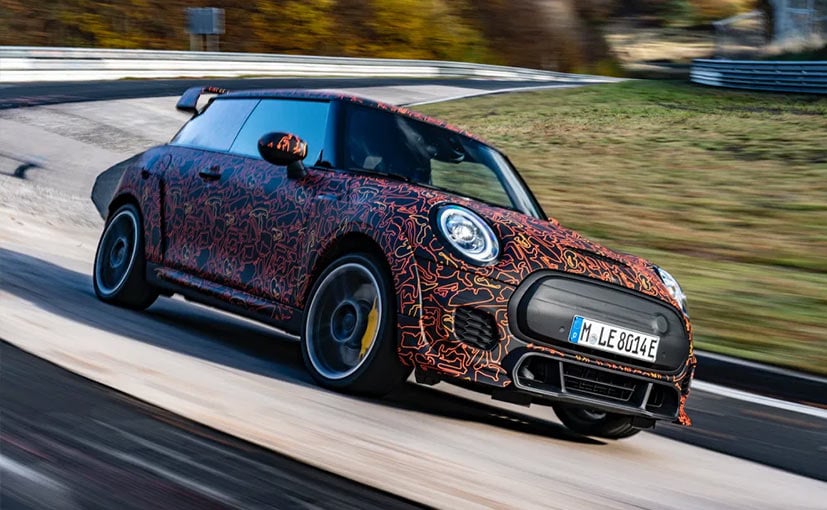 This look has been transposed to even the electric version of the compact car.  In the case of the John Cooper Works edition of the electric MINI, BMW has released images of the car driving around the legendary F1 circuit Nurburgring, dressed in a camouflage-like wrap which is a design that graphically represents many famous racetracks around the world. These graphics are logically meant for the track focussed model of the Cooper. The standard model however may not get this swagger and also a much smaller battery. 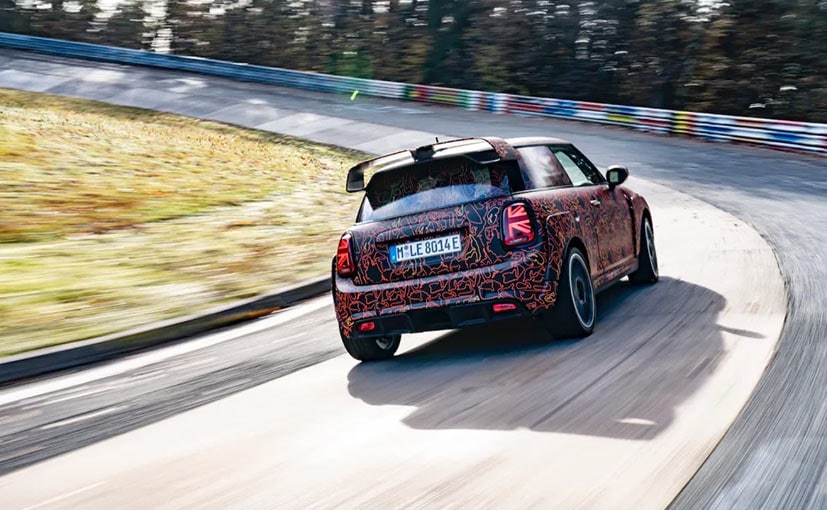 This is important as the Nurburgring is the longest race track in the world with a length of almost 21 kilometres when in its Nordschleife layout that is four times more than the average race track. This is clearly an indicator that BMW has boosted the range of this John Cooper Works edition compared to the standard model.

The standard model has a 177-kilometre range which will buckle at the Nurburgring if run a high speed considering the maximum energy draw of 32kWh within a few laps. It is almost certain that BMW has boosted the battery and the motor on this car to make it more performant and efficient for track purposes.