The special Honda CBR1000RR-R SP Fireblade has been unveiled to celebrate the 100th Isle of Man TT start for John McGuinness, one of the greatest riders ever at the Isle of Man TT.
By carandbike Team 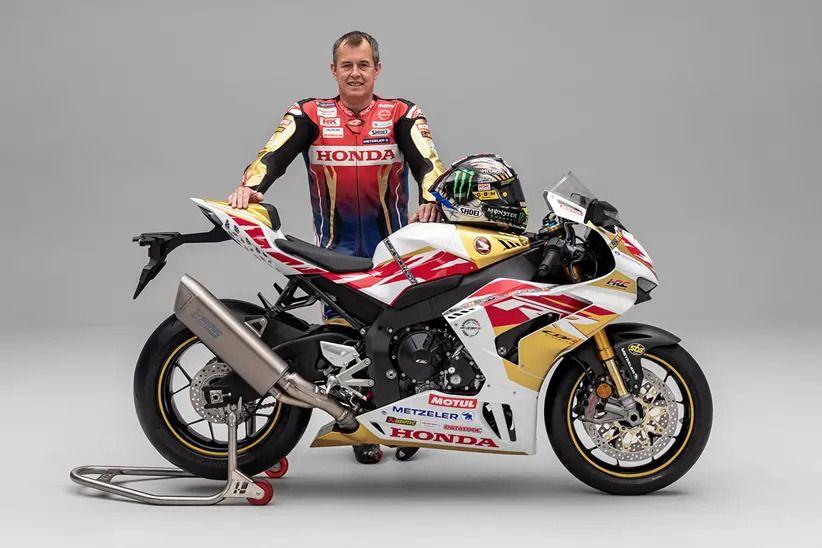 Honda has unveiled a very special CBR1000RR-R to celebrate living legend John McGuinness’s 100th Isle of Man TT start this year. Only 30 units of this very special Honda Fireblade will be built to celebrate the phenomenal success of the legendary McGuinness. The bike not just celebrates this milestone with a bold replica of the paintjob John raced for his 100th TT start, but there are a whole lot of other upgrades on the bike.

Also Read: John McGuinness Returns To Isle of Man TT With Honda In 2022

John McGuinness is one of the most successful racers of all time at the Isle of Man TT, second only to the late Joey Dunlop, with 47 podium finishes and 23 TT wins.

“The stars aligned for me to be back on a Honda Fireblade for my 100th TT start. It’s an awesome bike and has meant so much to me over my career. And, if I think about it, to so many other riders over the last 30 years too. There is no event like the Isle of Man TT in the world and this motorcycle celebrates Honda’s, and my own part, racing in it. That feels good. Really good,” said John McGuinness.

Each of the individually numbered 30 bikes will have John's signature, as well as a unique number, making these bikes collectors' items.

McGuinness is the second most successful racer of all time at the Isle of Man, next to the late Joey Dunlop. McGuinness made his TT debut in 1996, and won the best newcomer title in the 250 cc class. In 1999, he took his first win, the 250 cc Lightweight TT. From 1999-2019, McGuinness took an incredible 47 podiums and 23 TT wins, as well as becoming the first to break the 130 mph (209 kmph) lap barrier, astride a Honda Fireblade.

Earlier this year. forty-eight-year-old McGuinness was awarded the Member of the Order of the British Empire after being included in the 2021 New Year Honours List.

The John McGuinness 100th Start Fireblade will get a full replica paintjob incorporating gold detailing and a film strip showing all of John’s TT starts on Honda bikes, and 100th Start sponsor logos. There will be gold wheel stripes, John’s signature across the airbox cover, and an individually numbered plaque on the headstock. The bike will also come with an official carbon fibre front mudguard, which at 255 grams is 28 per cent lighter than the stock item, 10 per cent lighter carbon rear hugger, plus rear seat cowl and tall screen. Metzeler Racetec RR tyres will be fitted and the original set of tyres will also be provided.

The Honda CBR1000RR-R Fireblade SP 100th Start is a special, limited edition bike, and will likely be sold out very soon.

The 2022 Honda CBR1000RR-R Fireblade SP is loaded with MotoGP technology in its four-cylinder engine, RCV213V-inspired aerodynamics, Ohlins Smart Electronic Control 43 mm NPX forks and TT-36 rear shock, as well as full Brembo braking. A ‘Ring of Fire’ screen animation lights up as the display loads, and the serial number of each individual bike is laser-engraved on the top yoke and 30th anniversary logos are found on the Smart Key and laser-engraved on the Akrapovic muffler.

The McGuiness limited edition Fireblade will get a full replica paintjob incorporating gold detailing and a film strip showing all of John’s TT starts on Honda bikes, and 100th Start sponsor logos.

Needless to say, this very special bike will cost a fortune, almost 30,000 GBP (nearly Rs. 30 lakh). Honda is even offering to arrange a personal handover from McGuinness himself, at Honda Racing UK. We foresee all 30 units going away in record time. Enquiries and orders for the John McGuinness CBR1000RR-R Fireblade SP 100th Start replica are to be made via the Honda dealer network in the UK. 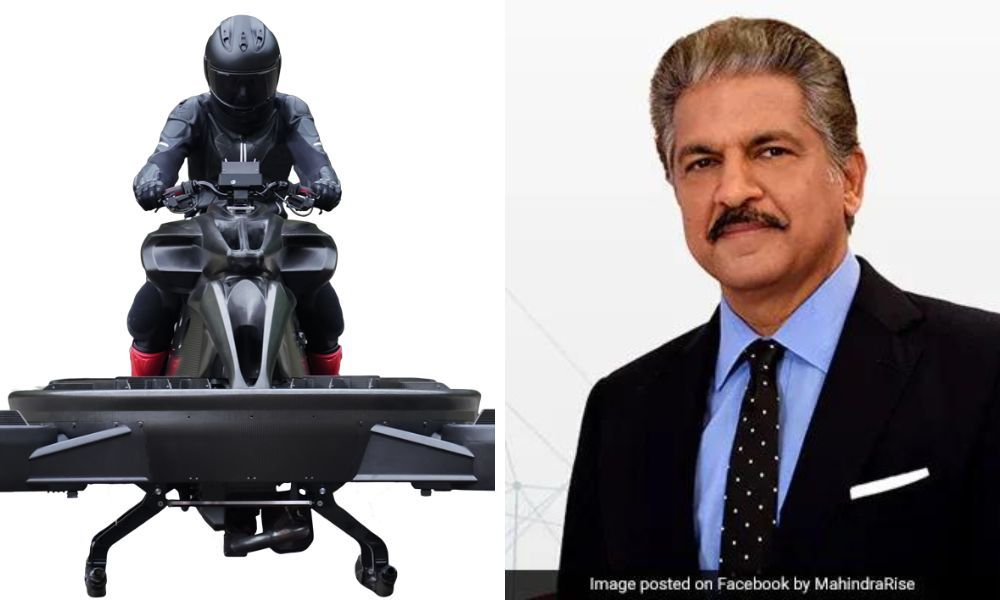 Anand Mahindra In Awe With The 'Star Wars' Inspired Hoverbikes 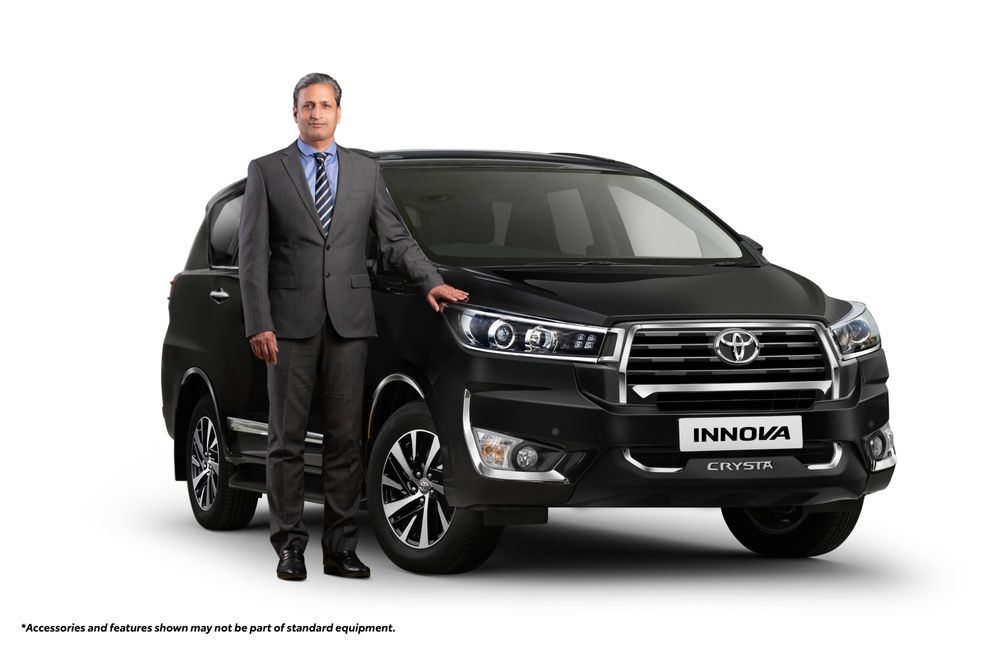 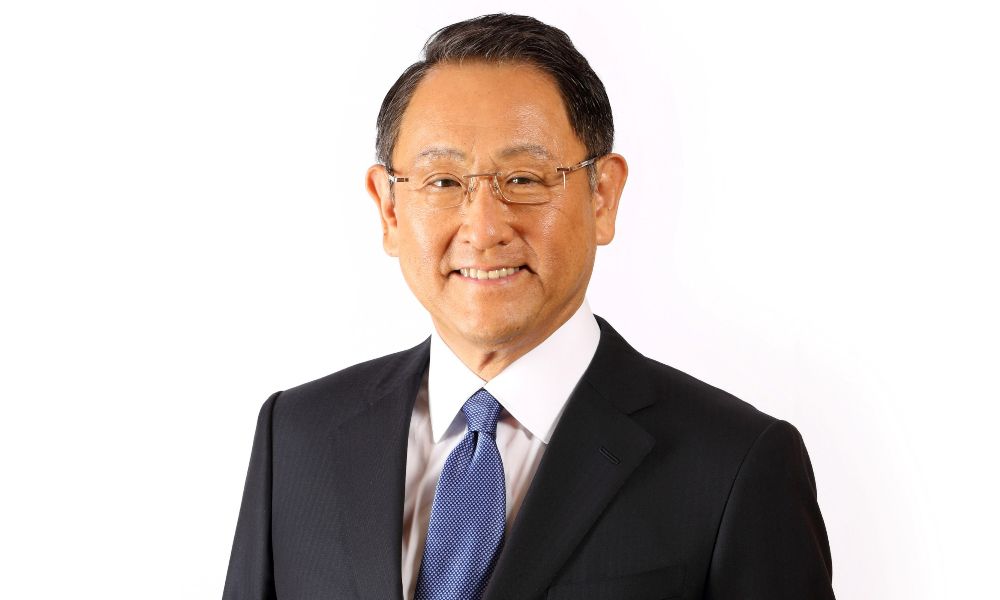 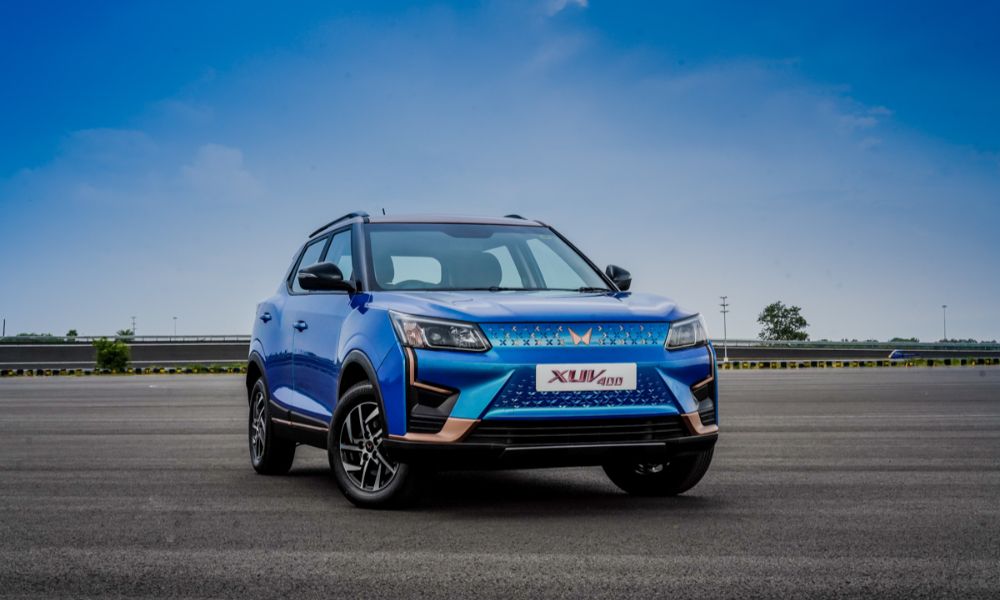