The rally could herald the end of a three-year downturn on the lithium market, where oversupply sent prices plunging and stymied investment in new projects. 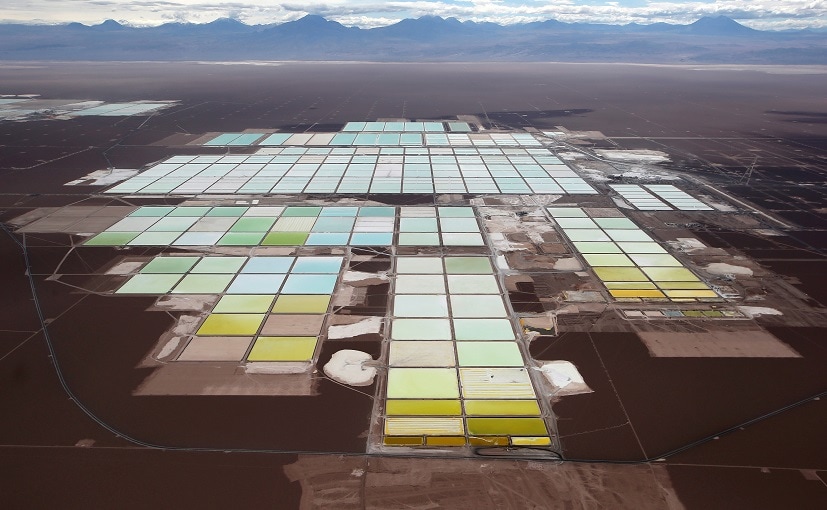 View Photos
BMI said it expects a 6,000-tonne deficit this year compared to a mostly balanced market in 2020.

Lithium prices in China had their strongest month in more than five years in January and are set to climb further as demand from booming electric vehicle (EV) sales begins to outstrip supply. Spot prices for lithium carbonate, used in rechargeable batteries that power EVs, soared 37% in China this month, the most since December 2015. They stand at an 18-month high of 72,000 yuan ($11,175) a tonne, as assessed by Asian Metal, compared with six-year lows of less than 40,000 yuan in August.

The rally could herald the end of a three-year downturn on the lithium market, where oversupply sent prices plunging and stymied investment in new projects.

BMI said it expects a 6,000-tonne deficit this year compared to a mostly balanced market in 2020.

Sales of new energy vehicles in top auto market China rose 49.5% year-on-year in December and 11% overall in 2020 after a sluggish start to the year.

Jake Fraser, senior consultant at Roskill, said lithium availability on the spot market was tight, but the market did not lack supply overall.

The lithium price jump has "largely been underpinned by a flurry of buying activity and large-volume contracts," he said.

Tesla Inc, which signed a five-year deal to buy lithium hydroxide from China's Sichuan Yahua Industrial Group in December is one example of an EV maker locking in supplies.

But the mood is changing. Shares in debt-laden Tianqi - which in December staved off financial collapse by agreeing to sell a stake in its Australian assets - jumped more than 50% in January and hit a record high.

"We certainly feel the market is on the cusp of the next surge in demand growth," Roskill's Fraser said, projecting lithium-ion batteries will need 1.85 million tonnes of lithium carbonate equivalent in 2030, up from 238,000 tonnes in 2020.