Mercedes-Benz EQS Will Have An Ultra-Wide Screen

Wagener notes in the post that he has merged "analogue and digital designs". 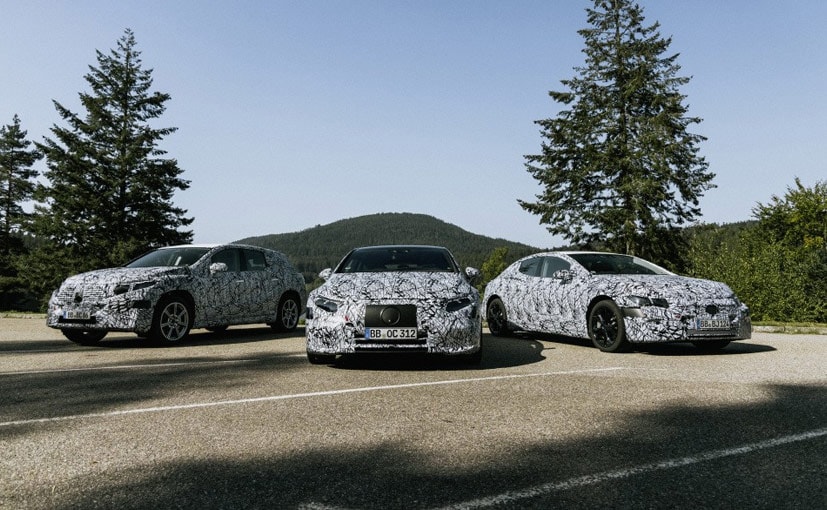 After the EQC, Mercedes Benz is set to launch the EQS with is based on the S-Class. Ahead of its launch tomorrow, the German automotive giant is showing off some of the cutting edge tech inside it, just ahead of the virtualised CES 2021. Mercedes Chief Designer, Gordon Wagener has posted a short video of its new infotainment system which also has the MBUX Hyperscreen and an ultra-wide curved dashboard-spanning screen. A full video of this system was teased by Gordon Wagener on his Instagram.

The screen is also on the passenger side which has wing-like shape that looks similar to the driver's side. This system will be powered by the next generation of the MBUX interface which will be unveiled next week at CES. It will likely also have a new AI assistant with greater abilities and services baked in that will also work in a more responsive way. It will also integrate HVAC controls and core vehicle functions.

Wagener notes in the post that he has merged "analogue and digital designs". This screen is likely meant for the top of the line variant of the EQS, but the lower-end models will likely have something inferior to the majesty of this interface. 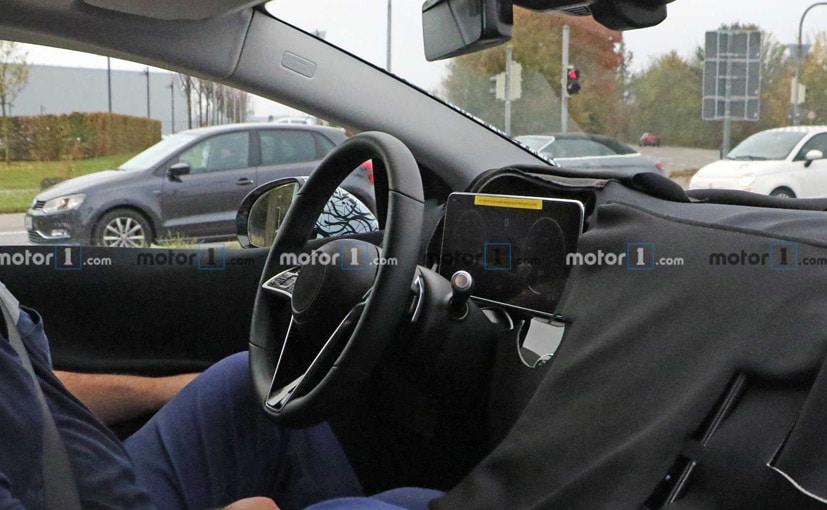 On the inside, it gets a tablet-like a screen for instrumentation. Picture credit: Motor1.com

The EQS is notable because it will be the first electric vehicle that Mercedes launches in North America. It is said that the vehicle has a range of 700 kilometres. That being said, it may also get a high-performance AMG version with dual motors that could deploy 600 horsepower of mayhem.