Self-driving technology for freight trucks has attracted investor attention as it should be easier and cheaper to roll out than in self-driving cars and robotaxis, while providing a clearer path to profitability. 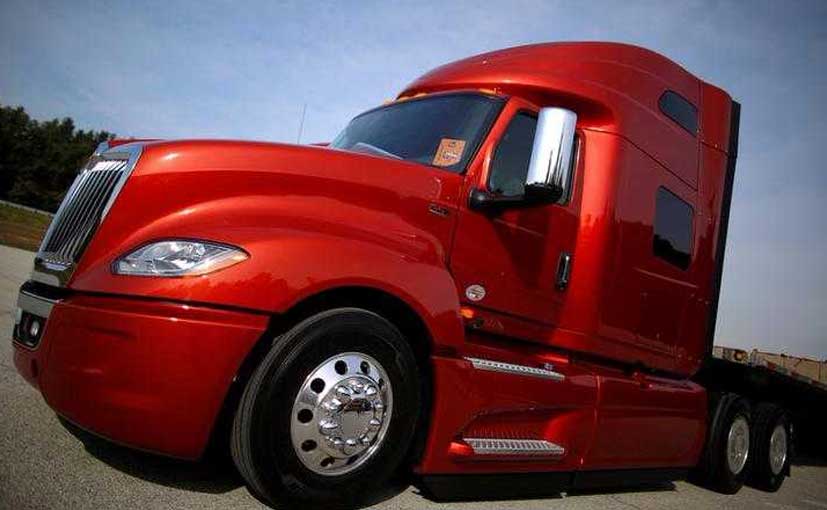 Truck maker Navistar International Corp has bought a minority stake in TuSimple and aims to co-develop self-driving trucks by 2024 with the technology company as it rolls out a national U.S. autonomous freight network, the two companies said on Wednesday.

Self-driving technology for freight trucks has attracted investor attention as it should be easier and cheaper to roll out than in self-driving cars and robotaxis, while providing a clearer path to profitability.

Unlike self-driving cars and robotaxis, self-driving freight services run on fixed routes between predefined points - almost all of that on major highways with no intersections or pedestrians. That business is more predictable and requires less mapping than driving customers between random points.

Navistar and TuSimple did not disclose the size of the stake. TuSimple recently announced it was launching a self-driving truck network with United Parcel Service Inc, trucking firm US Xpress Enterprises Inc, and McLane, a supply chain unit of Berkshire Hathaway Inc.

Navistar Chief Executive Persio Lisboa, who said the truck maker chose TuSimple because its software was more developed than its competitors' and because of its relations with customers, said the minority stake could "turn into something bigger as we go to the next phase of development."

TuSimple's president, Cheng Lu, said because its network runs using points on a fixed network - which he likens to a railroad - the trucks the company will co-develop with Navistar will operate at Level 4 autonomy - where vehicles can operate without a driver under set conditions.

Self-driving car developers are aiming for Level 5, or full autonomy, which will require far greater investments of money, time and research to develop.

"You don't need to over-engineer this," Lu said. "Trucking is always about taking freight from point to point on predefined routes and this is where we can add value by addressing pain points in the industry."

In addition to running tests on TuSimple's network, UPS also owns a stake in the company.

"This is the type of developmental production partnership we are excited to view in this market," Philip Aiello, the director of UPS's advanced technology group, said of the partnership between Navistar and TuSimple.

The two companies have worked together since 2018 and Navistar CEO Lisboa said much of what needs to be done by 2024 consists of testing technology the truck maker has already developed on TuSimple's network.

In January, Volkswagen AG's truck unit, Traton, offered $35 a share, or $2.9 billion, for the Navistar shares it does not already own.

Lisboa declined to comment on buyout talks, but said as Traton has two seats on Navistar's board, it is well aware of the move to work with and invest in TuSimple.