Petrol Breaches ₹ 90/Litre Mark In Delhi; It's Over ₹ 100/Litre In Select Cities Of Rajasthan And MP

While petrol prices in Delhi and Mumbai have reached Rs. 90.19 per litre and Rs. 96.62 per litre, in some Tier 2 and Tier 3 cities of Rajasthan and Madhya Pradesh (MP), petrol prices have already crossed the Rs. 100 per litre mark.

View Photos
Petrol is most expensive today in Rewa, Madhya Pradesh where it's being retailed at Rs. 100.72 per litre 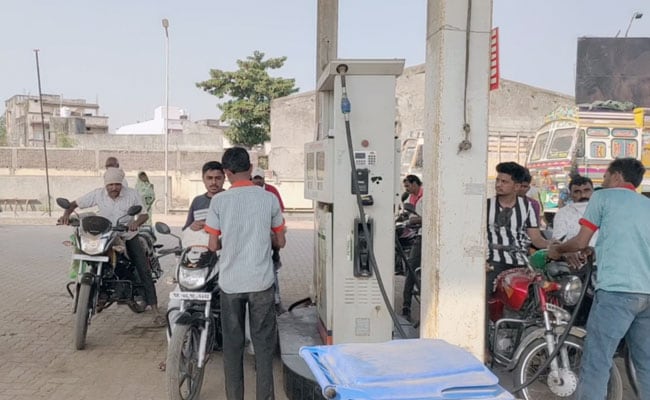 In Rajasthan, petrol prices in Sri Ganganagar and Hanumangarh stand at ₹ 100.38 and ₹ 100.16 per litre

Having said that, in some Tier 2 and Tier 3 cities in Rajasthan and Madhya Pradesh (MP), petrol prices have already crossed the ₹ 100 per litre mark. In Rajasthan, petrol prices in Sri Ganganagar and Hanumangarh stand at ₹ 100.38 and ₹ 100.16 per litre, respectively. Diesel rates in the same locations stand at ₹ 92.14 and ₹ 91.73 per litre. In MP petrol prices are the highest today in Rewa, at ₹ 100.72 per litre, followed by other cities like Shahdol, Anupur, Panna, and Sheopur, where petrol rates are over ₹ 100 per litre. In Rewa, MP diesel too is most expensive at ₹ 91.17 per litre. 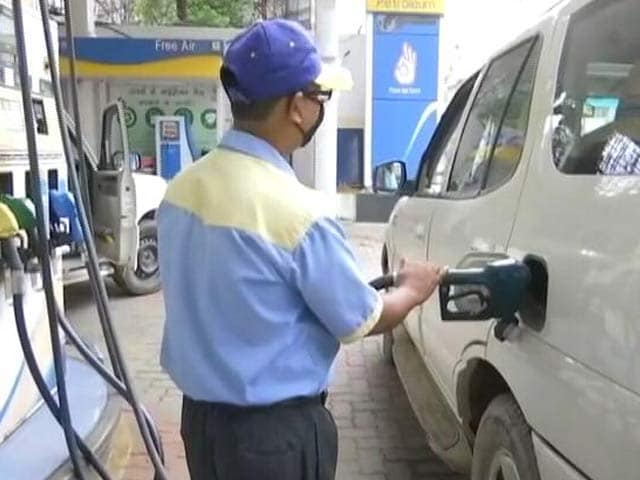 Petrol prices have crossed ₹ 100 per litre is other MP cities like Shahdol, Anupur, Panna, and Sheopur

As for other Metro cities, in Kolkata, today petrol has reached ₹ 91.41 per litre after seeing a 30 paise increase in retail prices, while diesel is being sold at ₹ 84.19 per litre, 33 paise more compare to a day before. In Chennai, petrol prices have gone up by 27 paise, at ₹ 92.25 per litre, the least price hike among all metros. On the other hand, diesel prices in Chennai stand at ₹ 85.63 per litre, after witnessing a 32 paise hike compared to the previous day.